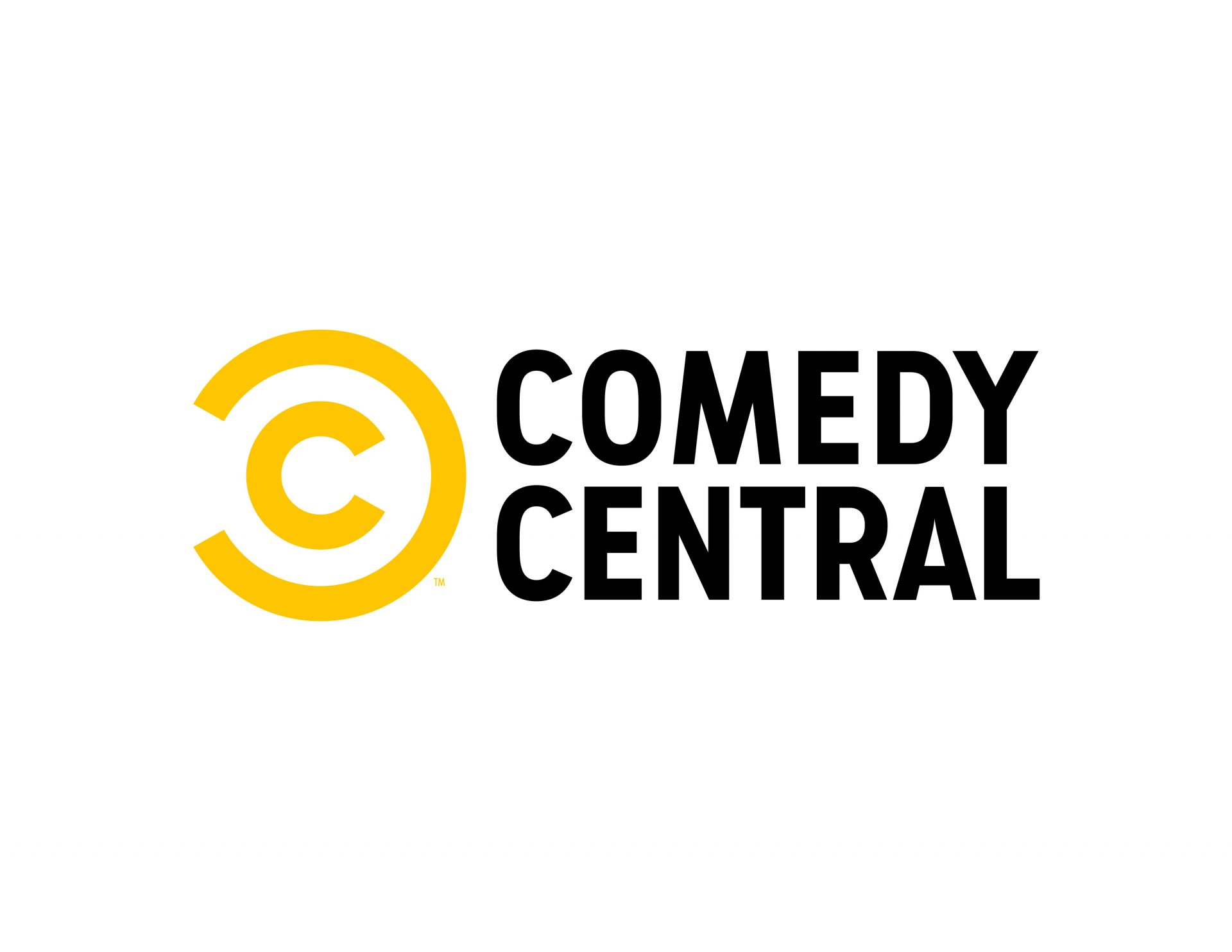 Comedy Central is bringing South Park and Crank Yankers to San Diego Comic-Con this year including a panel, Interactive experience and an offsite activation. The full press release is below. Will you be in attendance? Let us know in the comments!

The South Park Bigger Longer Uncut Mini-Golf activation will be revealed to fans on Thursday, July 18 at 9:30 a.m. at the San Diego Wine & Culinary Center. The 9-hole golf course is an homage to the iconic movie with each hole themed to celebrate the 20thanniversary of South Park: Bigger Longer Uncut. The activation will also feature four limited-edition South Park t-shirts, with a different shirt available each day for fans to purchase during a limited window.  The South Park fan activation is free and open to the public from Thursday, July 18 to Sunday, July 21.

For the return of the beloved comedy series Crank Yankers, Comedy Central is hosting a Crank Yankers panel in the Indigo Ballroom at the Hilton Bayfront on Thursday, July 18, featuring executive producer and showrunner Jonathan Kimmel, voice talent David Alan Grier, Chelsea Peretti and Bobby Moynihan, and production designer Gary Kordan with moderator Brian Posehn from 6:45 p.m. – 7:45 p.m. The panel will offer fans never-before-seen clips from the new season as well as behind-the-scenes anecdotes from the making of the series.

Comedy Central is also bringing a slice of Yankerville to the Convention Center. Located at Booth #3729, this immersive experience will give fans an exclusive first listen to crank calls from the new season.  Additionally, fans can pose and take photos with some of the Crank Yankers puppets. This activation will be open to all badge holders throughout the weekend, Thursday, July 18 – Sunday, July 21 during convention hours (Thursday-Saturday from 9:30 a.m. – 7:00 p.m. and Sunday from 9:30 a.m. – 5:00 p.m.).

Comedy Central gives audiences access to a world of super funny, personally relatable, culturally relevant, and provocative comedy that tells the funny truths of life, every day and everywhere. From award-winning late-night, scripted and animated series to stand-up specials, short-form and sketch, Comedy Central has it all. A subsidiary of Viacom Inc., Comedy Central is available to more than 300 million households in over 150 countries across the globe. Follow us on Twitter at @ComedyCentralPR for the latest in breaking news updates, behind-the-scenes information and photos.