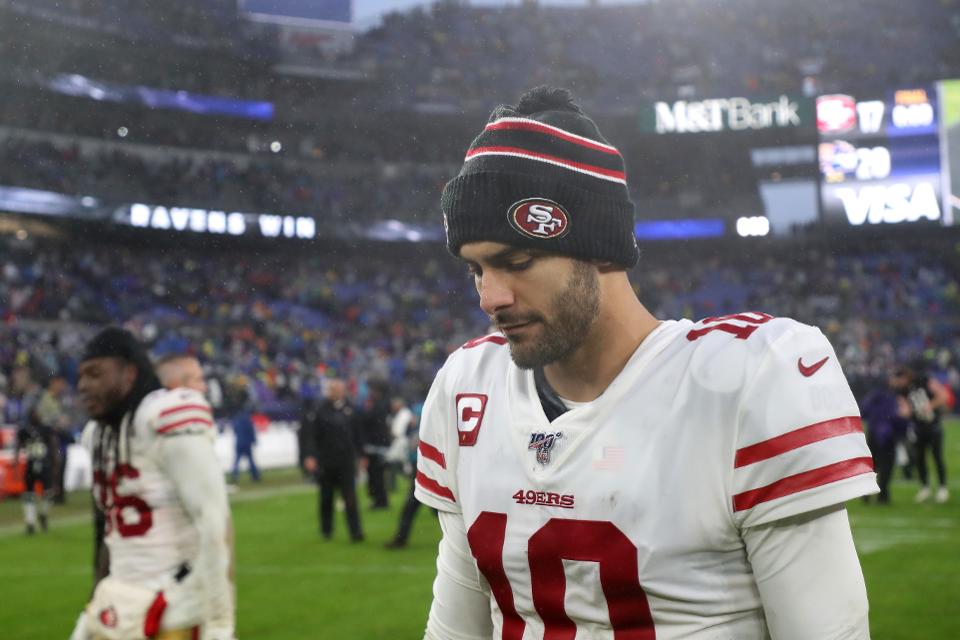 So, I was right, the Chiefs have won the Super Bowl! I predicted that the Chiefs would win 35-31 in a shootout, but the actual score was 31-20 over the 49ers. The 49ers defense was unsettled because the Chiefs saved the no-huddle and used it at the right time. I also knew that the receivers of Kansas City were going to go off because of their speed, just like Tyreek Hill and Travis Kelce did. The Chiefs’ running game did ok, and even better because of that touchdown run by running back Damien Williams. The Chief’s run defense didn’t quite stop the run, but they found a way to win and stopped the run when they needed to. Hail to the Chiefs! #autismpowered