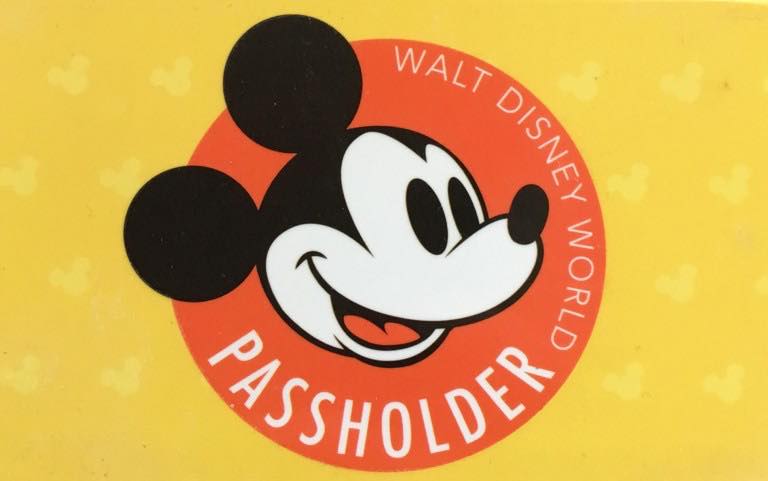 So, it appears that Disneyland Resort will be extending annual passholder tickets after they shut their doors on Saturday. Great news! Disney said annual passholders with passports valid during the closure period will now have later expiration dates. Passholders can check their expiration dates in their accounts before Disneyland is expected to reopen on April 1st, Disney said in an email to passholders. The announcement came after Governor Gavin Newsom called for the cancellation of large gatherings with more than 250 people. The reservations for the Disney flex passholders will be canceled during the closure period without penalty according to Disney. Just a reminder that the Disneyland resort hotels will remain open until Monday, (tomorrow) to let guests make other arrangements.

So, remember to stay tuned for more updates as we move forward over the next few weeks.