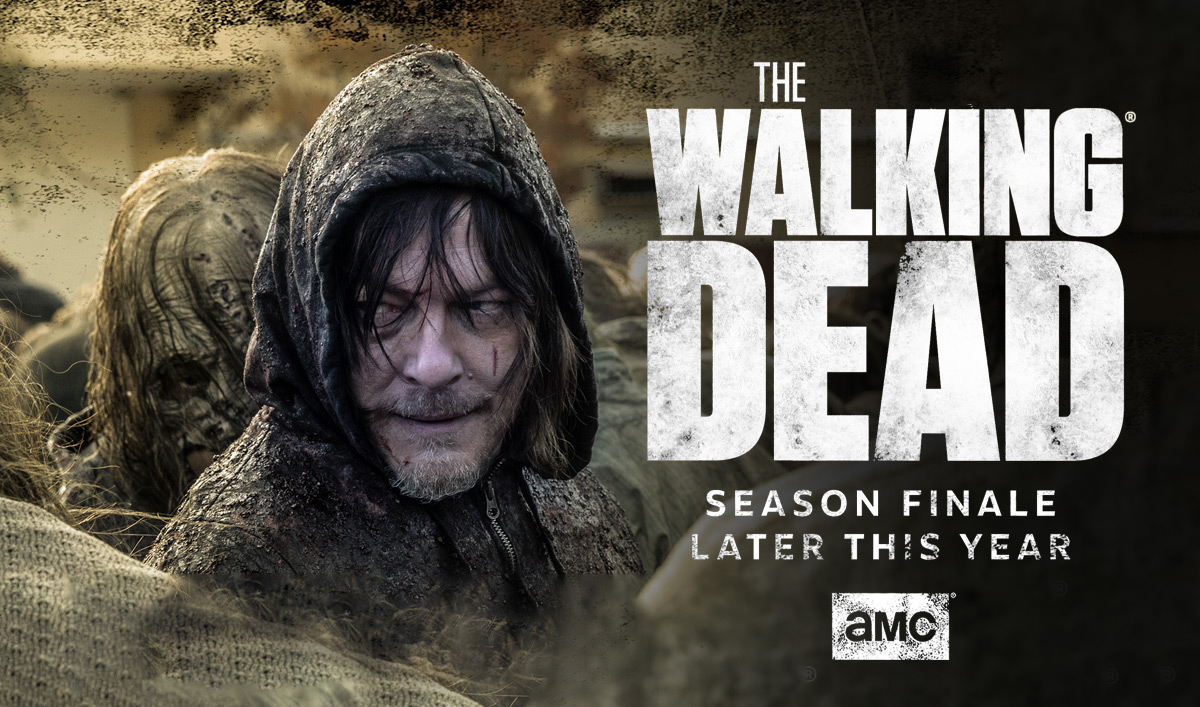 AMC presented its three panels today at Comic-Con@Home for the Walking Dead franchise. The full press release is below with trailers as well. Are you excited for the new seasons? What about the new show? Let us know in the comments!

The Walking Dead: World Beyond

The Librarians are back Sunday November 20th!