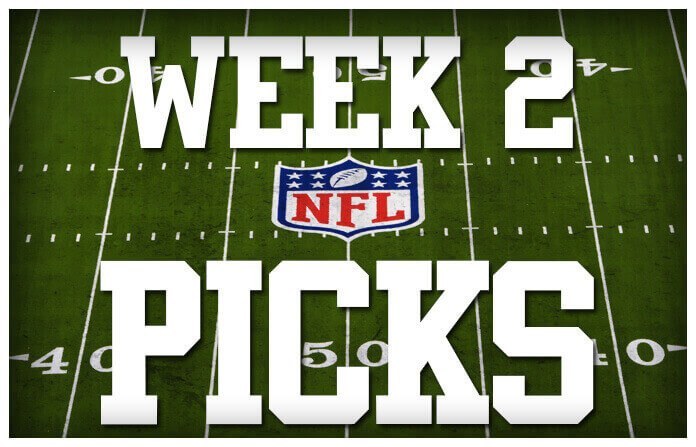 Alright let’s get to the predictions for week 2 which starts tomorrow! So, first I am going to predict the Falcons @ Cowboys game. The Falcons are coming off with a loss to the Seahawks and the Cowboys are coming off with the loss to the Rams. I think that the Cowboys will bounce back against the Falcons with a 34-24 win. I think that the Cowboys will play better on both sides of the ball after a frustrating loss to the Rams that there was offensive pass interference which it took away the big play they needed to tie the game up at 20 a peace. Next up, I am going to predict the Rams @ Eagles game. The Rams of course are coming off with the win over the Cowboys and the Eagles are coming off with a heartbreaking loss as they blew a 17 to nothing lead against the Washington Football team. I feel like the Rams might actually beat the Eagles because the Eagles seem to have some injuries on offense and defense, they also wonder how this game is going to turn out poorly for the Eagles since they struggled last week, and the Rams defensive end Aaron Donald is really happy about the win last week. I predict that the Rams will win 33-20. Next, I am going to predict the Washington Football team @ the Arizona Cardinals game. The football team are coming off the historic win over the Eagles as their defensive front sacked Eagles quarterback Carson Wentz 8 times! 8 times and forced 3 turnovers!!! The Arizona Cardinals are coming off with the big win over the NFC champion 49ers!!! I definitely think that the Cardinals will win over the Washington football team. The football team has a really good front 4 defensive linemen such as Ryan Kerrigan. Chase Young, Jonathan Allen, and Montez Sweat, but their secondary can give them problems as Kyler Murray and the dangerous offense will light the defense up with running the ball a lot, Larry Fitzgerald, DeAndre Hopkins who had an outstanding game last week for 14 catches for 151 yards!, and Christian Kirk who didn’t do much last week, but I expect him to be more involved in this offense. The defense of Washington will have problems covering good wide receivers and Kyler Murray will have a ton of time of making good throws to his playmakers. My prediction for this game a 35-17 Cardinals win over the football team. Go Cardinals!!!! Next, I will predict the Broncos @ Steelers game. I have a feeling that the Steelers will win over the Broncos 24-17. Next, I am going to predict the Patriots @ Seahawks game on Sunday Night football. I think this is going to be a good game. I am actually leaning towards the Patriots to win this game 37-34 in a shootout! Cam Newton will show the defense of Seattle that he can’t catch him even though they know! Last, I am going to predict the Saints at the Las Vegas Raiders in their new stadium. I think the Saints can win this game over the Raiders 38-24. I just think that Drew Brees will light up the Raiders defense a lot.