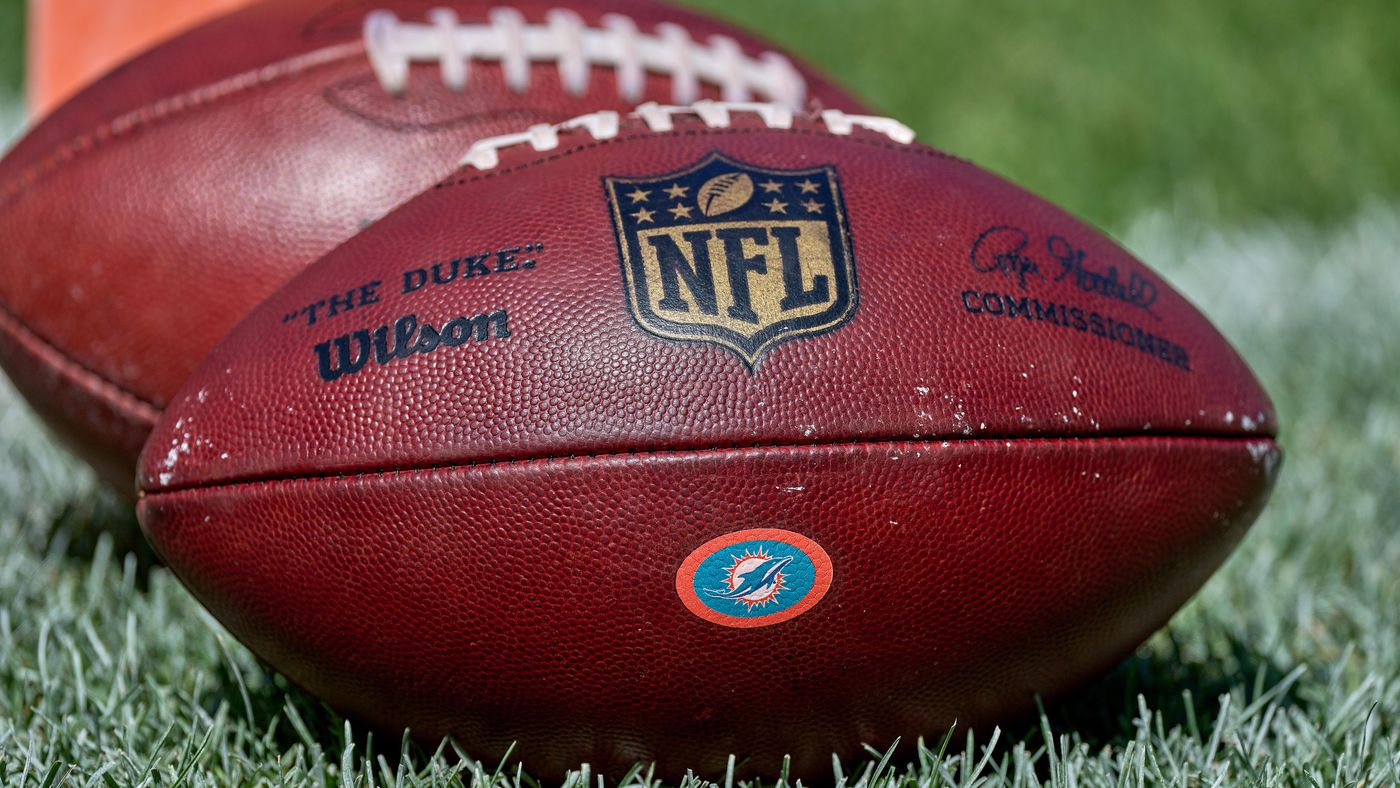 The next game I will predict is the Cardinals @49ers game, the divisional rivalries. The Cardinals are coming off with their first loss of the season against the Packers and the 49ers are coming off with the win over the Bears. The 49ers are feeling it as they come back to Santa Clara and it is not really a good look for the Cardinals. The Cardinals are going to be without a wide receiver A.J. Green because he apparently tested positive and if D-Hop can’t go, then it will be very hard for the offense to try and win the game. You also got Kyler Murray who is trying to deal with his injury and if he can’t go, then a backup quarterback Colt McCoy will be starting. The good news is that some offensive linemen is going on the right track to play such as Rodney Hudson and Justin Murray. The Cardinals have to protect the quarterback cleanly so that Kyler Murray does not have to go backwards and getting sack for a big loss. The 49ers may be without their top safeties, but they will have the quarterback Jimmy Garoppolo and a tight end George Kittle back. These 2 players did not play last time. The Cardinals need to run the ball more, pressure the quarterback, stop the run, and get off to a good start. The run defense of the Cardinals are struggling to stop the run. I think this will be a very close game. I think I’m going to give the Cardinals an edge barely over the 49ers 27-20. Again, don’t overestimate the Cardinals too much though because you never know what could happen and they cannot lose 2 straight. It does have to be a sweep tomorrow. The next game I will predict is the Titans @Rams game on Sunday Night Football. The Titans will be without their starting running back Derrick Henry for the remainder of the season. I think that this should be a really good game here. I might be wrong in this game, nut I actually think the Titans can beat the Rams in a very close game 31-27. The Rams offense may be a bit better than the Titans offense, but I just think the Titans may pull off an upset. I won’t be surprised if the Rams win tomorrow though. The last game I will predict is the Bears @Steelers game on Monday Night Football. I think the Steelers will come away with the win over the Bears 34-24.

So, what do you guys think about the NFL week 9 picks?! I would love to hear lots of comments, thoughts, opinions, questions, or concerns down below!