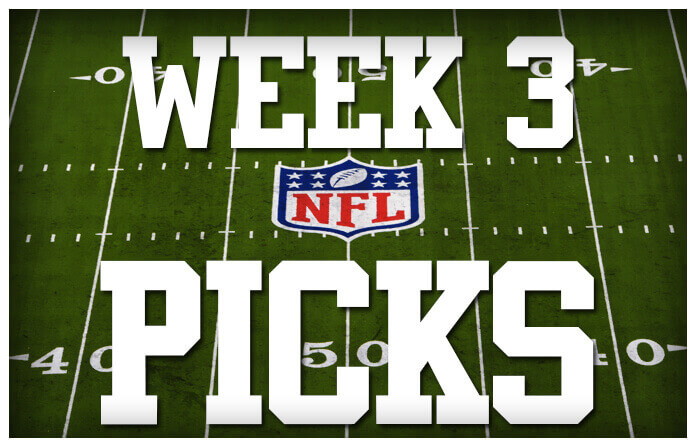 Now let’s move on to the Week 3 predictions. So, I will predict the 49ers @ Giants game. Now, the 49ers have so many injuries piling up on them and a lot of them are out for tomorrow’s game which that includes George Kittle, Raheem Mostert, Tevin Coleman, Jimmy Garoppolo, and defensive ends Nick Bosa, and Solomon Thomas are both out for the season, and the Giants running back Saquon Barkley is also out for the season. The 49ers are 4-20 when Nick Mullens is the starter which is interesting and they are 20-4 when their starting quarterback is starting. I think I am going to give the Giants an edge here because I just think that they might be a little better since the injuries of the 49ers pile up. I give the Giants a win 21-20 over the 49ers. Next, I am going to predict the Cowboys @ Seahawks game. Both of these teams are coming off a win last week. I think the Seahawks might win against Dallas because the defense of the Cowboys is not really good even with Everson Griffin a defensive end is on the team and Russell will just be Russell as he always is. I give a Seahawks a win 36-31 win over the Cowboys. Maybe the Cowboys can prove me wrong like the Raiders did, but not tomorrow unfortunably. Next, I will predict the Rams @ Bills game. I will give the Bills the edge at home 27-24 over the Rams. The Bills are going to be a really good team this year. Next, I will predict the Lions @ Cardinals game. The Lions team is a mess right now and the Cardinals are really hot right now. The Lions passing game is pretty good with good wide receivers such as Kenny Golliday, Marvin Jones, and Danny Amendola. The Cardinals stadium will have some fans, but no more than 750 people in there. They also have a great running back Adrian Peterson who can run hard and break some tackles. On the defense though, oh my goodness! Their rushing defense is so awful this year as they cannot stop the run. Yes, I will pick the Cardinals to win this game by a little high scoring game 41-27 over the Lions. Kyler Murray and the offense will continue to use the no tempo offense and keep the defense of the Lions gassed. Next game, I will predict the Buccaneers and the Broncos game. I think the Buccaneers may come up on top on the Broncos 29-24. Next game, I will predict the Packers @ Saints game. I actually might go with the Packers on a high scoring game 43-40 over the Saints. Last, I will predict the greatest teams in the AFC the Ravens and the Chiefs. One of the most dangerous offenses in the league right now! I will say that the Ravens will come out on top with a shootout 40-37 over the Chiefs almost like the Chiefs @ the Rams game a couple of seasons ago.

What do you guys think about these predictions? I would like to hear some comments or thoughts. As always, Stay tuned for Week 3 prediction updates!