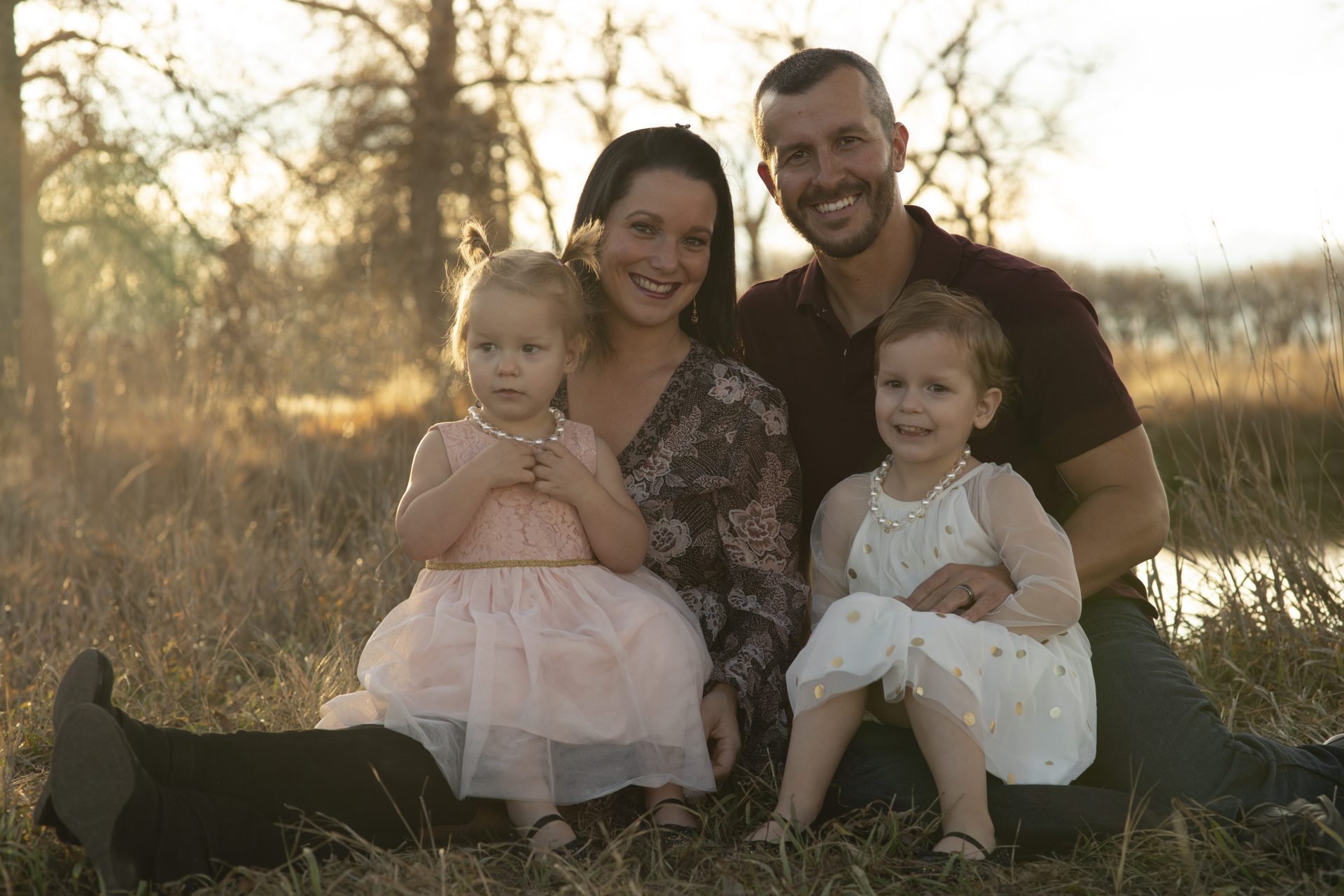 The latest true crime documentary to hit Netflix is American Murder: The Family Next Door. The result of the investigation won’t be mentioned in the review as it may be regarded as a spoiler by some. The logline for the feature is as follows:

In 2018, 34-year-old Shanann Watts and her two young daughters went missing in Frederick, Colorado. As details of their deaths made headlines worldwide, it became clear that Shanann’s husband, Chris Watts, wasn’t the man he appeared to be. Told entirely through archival footage that includes social media posts, law enforcement recordings, text messages and never-before-seen home videos, director Jenny Popplewell pieces together an immersive and truthful examination of a disintegrating marriage. AMERICAN MURDER: THE FAMILY NEXT DOOR gives voice to the victims and also brings urgent attention to the issue of domestic violence.

American Murder isn’t the usual talking heads style of documentary, featuring interviews with relevant parties. It uses mainly police body cam footage, police interview recordings, news footage and social media posts to craft the narrative. This results in the film playing out almost like a scripted dramatic feature rather than a documentary feature. The style is akin to that of Asif Kapadia, director of Amy and Senna.

Beginning on the day of Shanann’s disappearance, the film goes back to before the disappearance and using her social media posts builds an image of the couple’s relationship. As the police investigation unfolds, Popplewell adds in text messages between the couple as well as messages to close friends. Showing that what initially came across as a perfect family on Facebook, isn’t the reality. It is a thorough investigation into the couple using the tools available to the filmmaker.

Director Jenny Popplewell (Big Fat Gypsy Weddings) has a lot of experience in documentaries and has crafted a strong narrative thread throughout the feature. One of the executive producers, James Marsh, won an Oscar for Man on Wire (Best Documentary, Features) so has experience in making gripping features. Nainita Desai (The Reason I Jump, For Sama) has composed an affecting score that increases the emotions even further than the subject matter alone. Desai also effectively creates tension during the investigation scenes involving the police.

With documentaries you always have to be aware of potential biases from the filmmakers. Although American Murder gives thanks to Shanann’s family at the end of the film, the facts of the case seem pretty clear and obvious so I don’t think it’s a huge issue here.

It is difficult to describe a feature with this subject matter as enjoyable but it is an engrossing watch. Despite the fact the story unfolds pretty much as expected (the title tells you a lot), I found it an enthralling watch and the 82-minute runtime went by very quickly. Everything comes together well and the ending is extremely emotional. As with most true crime docs, it left me feeling a little down and disliking humans, which I don’t think is the intention.

As mentioned earlier, this film is approved by Shanann’s family so it is very much about getting her side of the story out there. Victims of crimes like this are often somewhat ignored with the focus falling on the perpetrator of the crime. American Murder: The Family Next Door will likely make you question who your neighbours really are and how much you can believe what is shown on social media. It is another documentary hit for Netflix and well worth your time.

American Murder: The Family Next Door is available on Netflix from September 30th 2020.