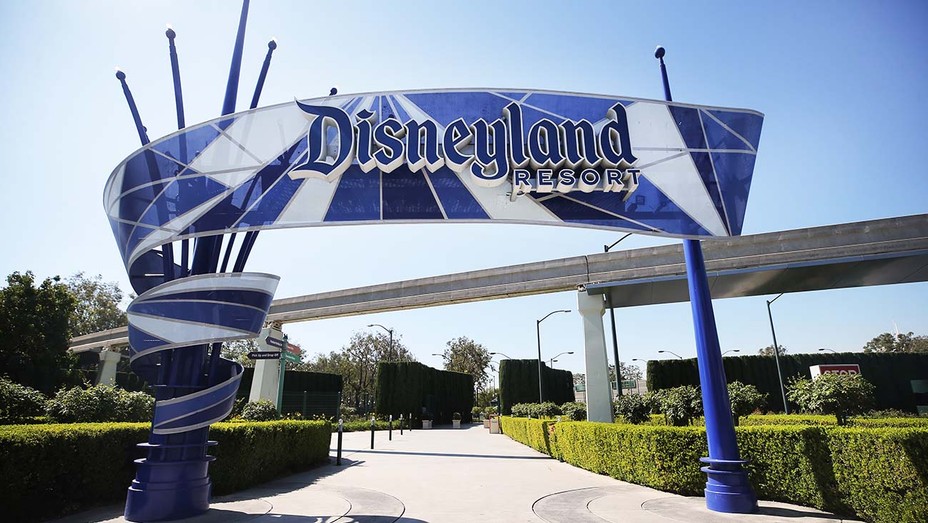 Hi everyone! Today I have some big Disney updates that I want to share with you all. So, let’s get started, shall we?! At Walt Disney World, Disney World is ending its Magical Express Bus Service starting on January 1, 2022. However, the complimentary service will still be available for new and existing reservations through the rest of the year.

Disney said the change was due to a “shift” in consumer options and preferences.

“Vacationers have more options to choose from that ever for transportation, including ride-share services that save time and offer more flexibility to go where they want, when they want,” Disney said in a blog post.

Other transportation option at Disney World, such as buses, monorails and the Disney Sky liner, will still be available to visitors. In its announcement, Disney didn’t provide an update for its Minnie Van shuttle service, which was suspended in March when the parks closed in response to the COVID-19 pandemic.

“Walt Disney made us aware of their decision,” Mears spokesperson Roger Chapin said. “While we are disappointed Disney will no longer offer this service, we intend to continue offering transportation services between the airport and all area theme parks and hotels to meet the demand of our visitors now and in the future.”

In November Brightline revealed plans to build a station at Disney Springs for its near-high-speed rail service. The company is currently building a route that will connect Orlando International Airport and South Florida.

Disney’s Magical Express service launched 15 years ago as a benefit for visitors staying at Disney World resort hotels. Walt Disney World plans to continue to in addition, Disney announced it will offer 30-minute early theme park entry for guests staying at a Disney hotel or select hotels. This new service replaces the Extra Magic Hours benefit that Disney previously offered before the Covid-19 pandemic resulted in it being put on hold.

Walt Disney World plans to continue to operate the service for new and existing reservations throughout 2021, according to Disney. In addition, Disney announced it will offer 30-minute early theme park entry for guests staying at a Disney hotel or select hotels. This new service replaces the Extra Magic Hours benefit that Disney previously offered before the Covid-19 pandemic resulted in it being put on hold.

“The new early theme park entry benefit helps us better spread visitation across all four theme parks, while providing added flexibility by giving guests extra early park time on each day of their vacation and in the park of their choosing,” said a Disney release.

Florida is considering using Disney World as vaccine site. The space of Disney World is appealing, and the company also has refrigerators that could be used to store the vaccine. “It seems like Walt Disney World has the technology to store vaccines and that is a really important dynamic, but also geographically Orange County sits between Polk and Osceola Counties and these are all counties of great need,” said Rep. Anna Eskamani, D-Orlando.

Disney World confirmed that it has been in talks with state officials and said they are prepared to support vaccination efforts any way they can. The company said it’s focused on being a good community partner, but didn’t say whether it will become a vaccination site.

“At the end of the day it is smart for us to look at these types of institutions that might already have some of the vaccination structure in place, and Director Moskowitz mentioned some college campuses have this capacity, there are other companies that do,” Eskamani said.

The biggest difference between a potential vaccine site in Florida and the one at Disneyland in California has to do with current operations. Disneyland is still closed, while Disney World is open and operating at a limited capacity.

“There are 4.3 million people over the age of 65 in Florida. We need all hands-on deck if we are going to get these seniors populated and move on to the next population,” Eskamani said.

In a statement Monday night, county supervisors said Disneyland will be one of five large “point-of-dispensing” sites that collectively would be able to vaccinate thousands of residents each day. Arrangements for the other sites are being finalized, the statement said.

Health officials are expected to begin vaccinating people at Disneyland this week, the county said. Those earliest eligible for the vaccine are people in the state’s highest tier of priority, which includes workers in healthcare and long-term care facilities. Most people who are eligible for the vaccine will be contacted through their employer to set up an appointment, the county said. Walk-ups will not be accommodated at the Disneyland site, and recipients of the vaccine must show identification and proof of eligibility before being inoculated.

The vaccine’s efficient distribution depends “on everyone understanding where they fall in the phased, tiered plan,” the county’s statement said.

Residents were urged to visit the OC Health Care Agency’s website, www.covidvaccinefacts.com, to determine when they’d become eligible for the vaccine. Those who try to obtain one “ahead of schedule will overload the system,” the county said, “making it even more challenging to meet this urgent need.” Mass-vaccination sites have opened or will soon open in other parts of California, including at Los Angeles’ Dodger Stadium, San Diego’s Petco Park, and Sacramento’s Cal Expo.

Orange County has a population of about 3.1 million. More than 190,000 people there have tested positive for Covid-19 since the pandemic’s start and more than 2,100 have died, according to county data. About 2,221 people remain hospitalized with the virus, more than 500 of whom are in intensive care units.

The county is currently vaccinating people who fall under Phase 1a — critical and health care workers as well as people 75 years and older. Those who meet the criteria must schedule an appointment to be vaccinated at a Super POD site, the county said.

“It’s important to vaccinate as many willing people as possible for Covid-19, and we need the space to do it,” county Supervisor Donald P. Wagner said in a statement. “I thank Disneyland Resort and the City of Anaheim for stepping up in the shared effort to give OC residents protection against the virus.” So, I think this is really good news for Disney fans because Disneyland has just stepped up today to open up the vaccination site possibly when Disneyland reopens. I am very happy that they are doing it because I told you all that I think that they should do the same as Walt Disney World. So, very good news!!!

So, what do you guys think about the big Disney updates?!

I would like to hear some comments, opinions, thoughts, questions, reactions, or concerns down below!