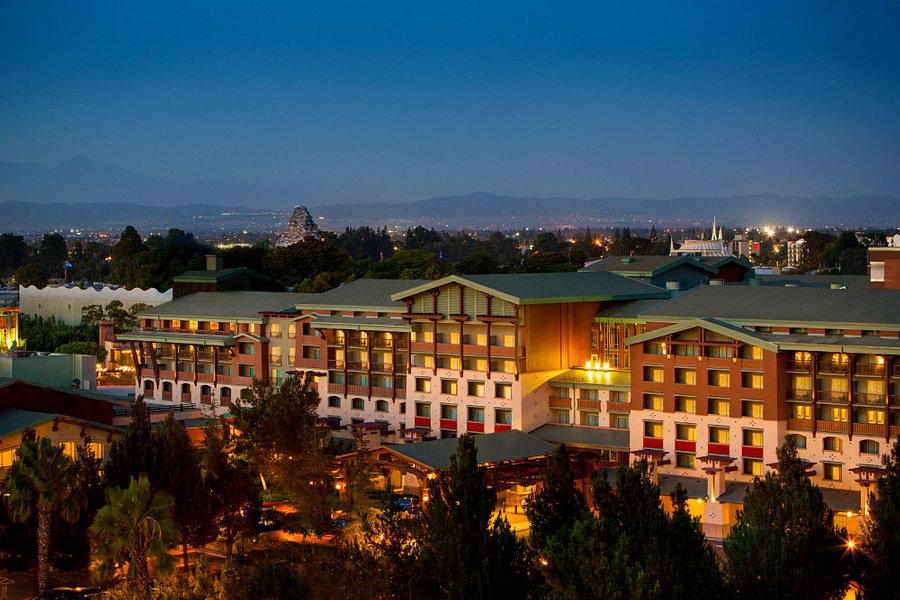 Hi everyone! Today I have some big updates that I want to discuss with y’all! So, let’s get started, shall we?! At Walt Disney World, they are now hiring tens of thousands of layoffs after a massive layoff that made the employees lose their jobs. This is great news as it not only means jobs are coming back, but perhaps that the theme parks could be expecting more business in the near future. The job listing is for bus drivers at Walt Disney World Resort and is currently the only job listing for either Walt Disney World or Disneyland. Here is what the listing says:

The Walt Disney World® Resort is recruiting Transportation Bus Drivers who are positive, dependable and focused on maintaining the safety of our guests as they travel throughout multiple routes within our parks and resorts. As a part of our passionate team, you would be expected to observe Federal Motor Carrier Safety Regulations and other state and local traffic laws, and meet Department of Transportation Physical Standards.

A Commercial Driver’s License (CDL) is not necessary to be considered for the Transportation Bus Driver role, but will be required if hired into the role. If selected, you will receive paid training to obtain your CDL and the cost of the CDL will be reimbursed by the company. Candidates must obtain/have a valid Florida Driver’s License to begin the CDL process. This is meaningful as so many Cast Members lost their jobs in 2020. The starting rate for this position is listed at $17 an hour which is well above minimum wage. We know that Disney recently announced that their Magical Express bus transportation service from the Walt Disney World Resort to Orlando International Airport (MCO) will be ending in 2022. The Magical Express buses were operated by Mears Transportation.

There is a chance this new job listing could meet a need for Mears employees who will be losing their jobs. It could, also, of course, help others who are looking for steady employment during these difficult times.

What this could mean for Disney World theme parks.

This listing could indicate that the Walt Disney World Resort is expecting to run more buses in the near future. This is great news as more buses would mean more Guests at Disney World, and that could lead to even more jobs opening back up at the resort. Disney World has been operating at limited capacity with success, and no known outbreaks of COVID-19 have been tied to Walt Disney World since it reopened to Guests. We will have to see if this is the start of Walt Disney World rehiring and opening more jobs in the future!

The announcement was made via email to Disney Vacation Club members:

Today I’m pleased to share that The Villas at Disney’s Grand Californian Hotel® & Spa are currently scheduled to reopen on May 2, 2021. Our Cast Members on the West Coast are excited to make their magic once again and “welcome home” Members with enhanced health and safety measures based on guidance from health authorities and appropriate government agencies.

It is important to note that while the Disney Vacation Club Villas at Disney’s Grand Californian Hotel & Spa will open for Members and their guests, the rest of the hotel, as well as the Disneyland® Hotel, Disney’s Paradise Pier® Hotel, Disneyland® Park and Disney California Adventure® Park, remain closed for normal operations and will reopen at a later date. The Downtown Disney® District is open with select shopping and dining experiences. We invite you to continue to visit the website for the latest details about the phased reopening plans for the Disneyland Resort. The non-DVC rooms at Disney’s Grand Californian Hotel will remain closed. The Disneyland Hotel and Paradise Pier Hotel also remain closed at this time. Please note that during the initial reopening period of The Villas at Disney’s Grand Californian Hotel & Spa, most dining, amenities, activities and services will be modified, limited in capacity or unavailable based on physical distancing and health guidelines. In addition, some areas and offerings will remain temporarily closed or unavailable.

The Disney Vacation Club Villas at Disney’s Grand Californian Hotel were supposed to reopen in December, but the plans were scrapped at the last minute when a new stay-at-home order was put in place. I love the great news of the Grand California hotel Villas reopening on May 2 because it gives people some confidence and this is a small step forward that Disneyland needs to take to slowly reopen everything not rushing to reopen, unless the bill which Anaheim supports it to make it happen.

Also, some Disney experts said that Disney parks may ease the mask requirements meaning they won’t need them at the end of this year and into 2022, but I think it is a possibly that masks are still required next year as well, what do you guys think?

All of this information came from the Disney news I looked at today.

So, what do you guys think about this information about Disney?!

I would love to hear comments, thoughts, opinions, questions, or concerns down below!

Sundance Overview, or How I Learned to Sundance, Albeit Virtually