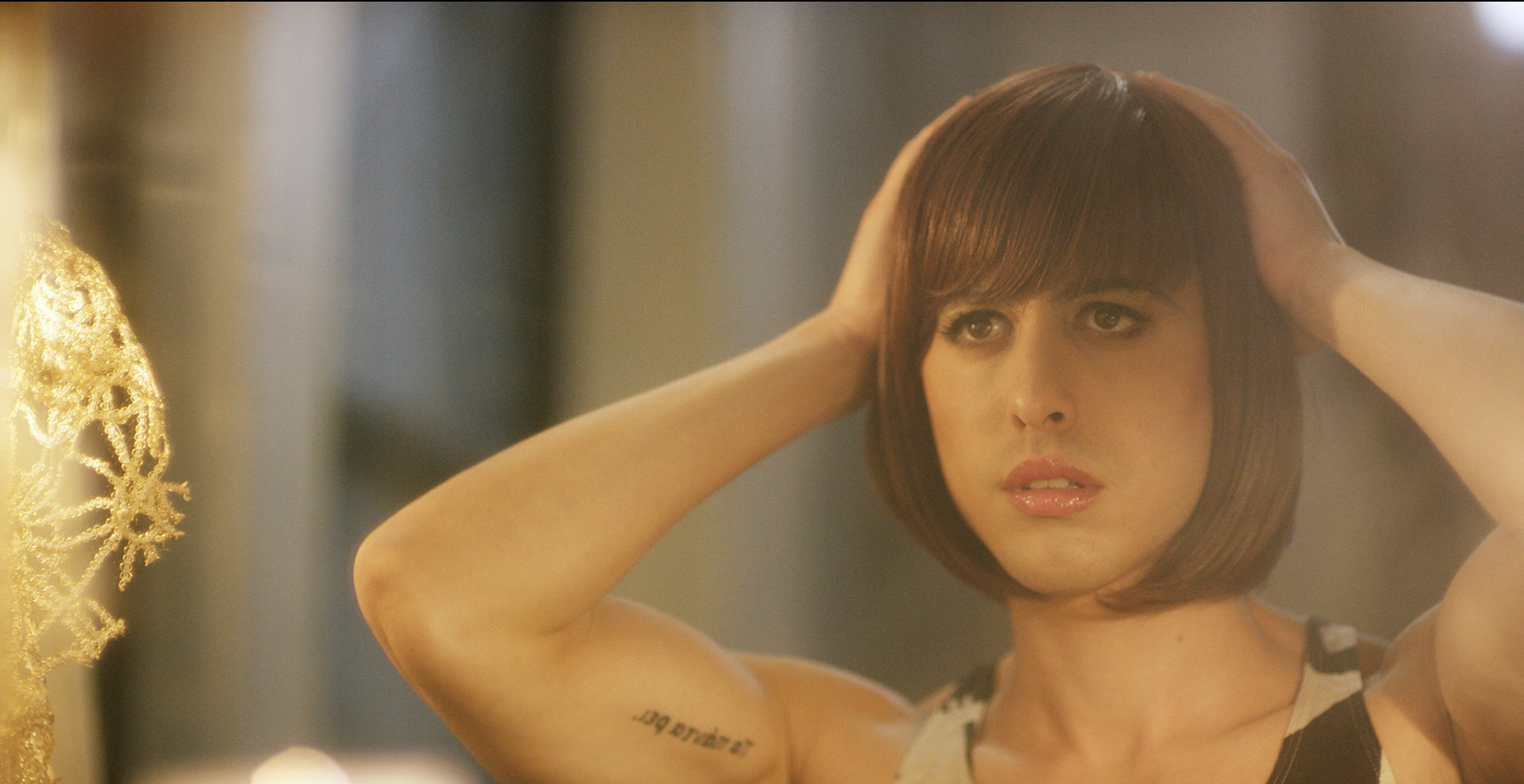 Already well-received on the film festival circuit, the independent feature, Lupe, is getting a wider release on February 26, 2021 on both HBO Max and HBO Latino. The film follows the story of Rafael (Rafael Albarrán), a Cuban immigrant who is searching for their sister, Isabel (Lucerys Medina) in New York City. Isabel may be a victim of human sex trafficking, and Rafael is determined to find her.

Searching for Isabel also allows Rafael to subsume their struggle with their transgender identity. Rafael’s friend, Lana (transgender performer Celia Harrison), helps them with their inner turmoil. During Rafael’s search, they find Isabel’s friend, Elsa (Christine Rosario Lawrence), who also helps in their self-discovery by filling in key information they didn’t know about the past.

The film is both a delicate and frank reckoning with one individual’s journey to their authentic self, punctuated by open and honest performances from Albarrán, Harrison, and Lawrence. Harrison’s performance, in fact, was unscripted – her discussions with Albarrán were guided by director/writer/producers André Phillips and Charles Vuolo, but her words are her own. Lana and Rafael’s forays into what is masculine and what is feminine come from deep in the heart.

Lupe has a more universal feel as well, and will resonate for anyone who’s ever pushed against societal prescriptions of what gender is and forged their own paths. In a recent interview with Phillips, Vuolo, Albarrán, and associate producer Kerry Michelle O’Brien prior to the release of the film on HBO’s platforms, the group discussed with The Nerd Element the making of the film, what they hope audiences will take away from it, and even how making it affected their own lives:

Some Disney Layoff and Hotel Updates