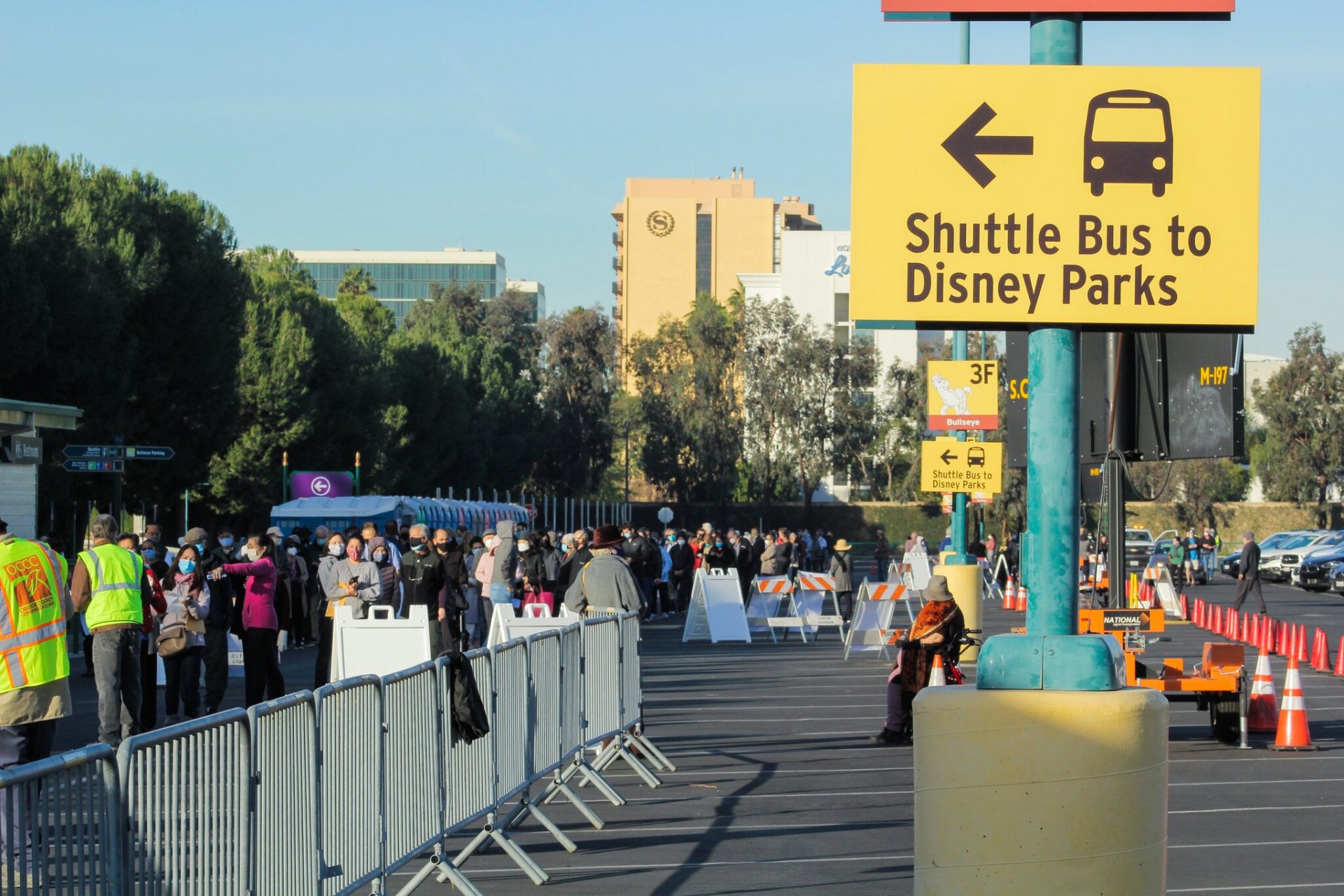 Hi everyone! Today I have some interesting updates that I want to share with you all. So, let’s get started, shall we?! So, the California state officials have announced that fully vaccinated out-of-state visitors are now welcome in theme parks. Early today they reported that Disneyland had not changed their policy regarding admission of out-of-state guests. Now a spokesperson for the California Department of Public Health has confirmed to In Park Magazine that “fully vaccinated people from out of state are now permitted to participate in activities restricted to in-state visitors.” According to Scott Gustin, this announcement from the CDPH does include theme parks. However, both Disneyland and Universal Studios Hollywood’s policies regarding this remains unchanged as of now. It remains to be seen if Disneyland or Universal Studios Hollywood will update their policies to match the California Department of Public Health, and allow out-of-state guests to return to the parks. Universal Studios Hollywood reopened to California residents on April 16th. Disneyland is set to reopen on April 30th. This seems to be pretty exciting news for visitors who do not live in California!

This news came out today from the news I looked at.

So, what do you guys think about the fully vaccinated visitors being welcomed to California?!

I would love to hear lots of comments, questions, concerns, opinions, or thoughts down below!

Some New Reopening Updates and More!