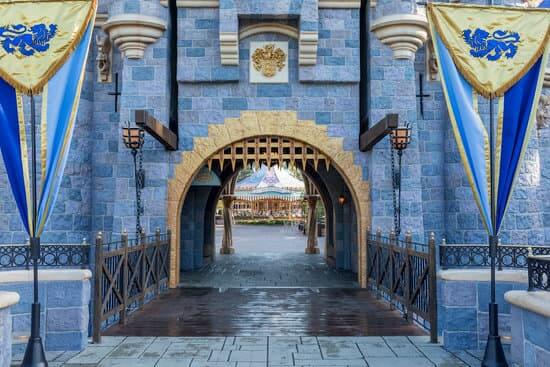 Hi everyone! Today I have some good news for those of you who are not in California waiting to go back to Disneyland after months including last year! So, let’s get started, shall we?! So, Disneyland has announced that out of state guests can be allowed to go back to Disneyland on June 15 since California is going to reopening its economy including the one when the Governor of California Gavin Newsom announced that it would be opening back up to the public. All guests will still have to wear masks after that date, despite the state of California planning to ease mask restrictions for fully-vaccinated individuals the same day. Additionally, the theme parks expanded their reservation window to allow guests to book up to 120 days in advance. The news comes as Disneyland Resort prepares to debut its Avengers campus on June 4. The land, which will be located inside of Disney’s California Adventure Park boasts three new eateries including a sit-down restaurant and two food carts.

Disney originally planned to reopen its California resort as early as July 17, 2020 but the company announced at the time that the approval they had expected imminently from state and local government officials would not be granted in time. Only the Downtown Disney District began a phased reopening in July. A later expansion onto California Adventure’s Buena Vista Street had to be partly rolled back amid new restrictions informed by spiking infection rates in the state. Disneyland and California Adventure officially reopened on April 30 after being closed for more than a year due to the ongoing COVID-19 pandemic.

While Disney World in Florida reopened at limited capacity with mask mandates and distancing restrictions in July, stricter regulations in California mandated that the parks remain closed until last month.

In November, Disney was able to open a portion of California Adventure for in-person shopping and dining only, but had to close its dining operations just weeks later due to rising COVID-19 cases in the area.

Moving onto the ride refurbishment updates… The Jungle Cruise refurbishment is scheduled to reopen on July 16 just 5 days after my birthday which is July 11. The refreshed ride will spotlight the adventures of Alberta Falls, the owner of the Jungle Navigation Company and the “granddaughter of world-renowned Dr. Albert Falls,” the company’s former proprietor. And look for Trader Sam, one of the journey’s iconic characters, to helm the newly re-imagined Lost & Found location, too. Video showing some of the fresh features, created by Disney Imagineers to “reflect and value the diversity of the world around us,” was shared by the official Disney Parks Blog on May 26 (the video was filmed at Magic Kingdom, where work on the Jungle Cruise “will be completed” later this summer). The Buzz Light year Astro Blasters is schedules to reopen on June 26 with its new updates so guest can of course enjoy shooting more blasters with Buzz Light year. The Matterhorn Bobsleds will reopen at Fantasyland on July 2 just 2 days before the Fourth of July. And last however, the Many Adventures of Winnie the Pooh will close on July 5 after the Fourth of July happens.

So overall, things are looking better for Disneyland and I think it will get even better next year as long as we don’t see more cases start to rise again. You just never know!

This information came from the news I looked at today! So, what do you guys think about some big updates on Disneyland?!

I would love to hear lots of comments, thoughts, opinions, concerns, or questions down below!