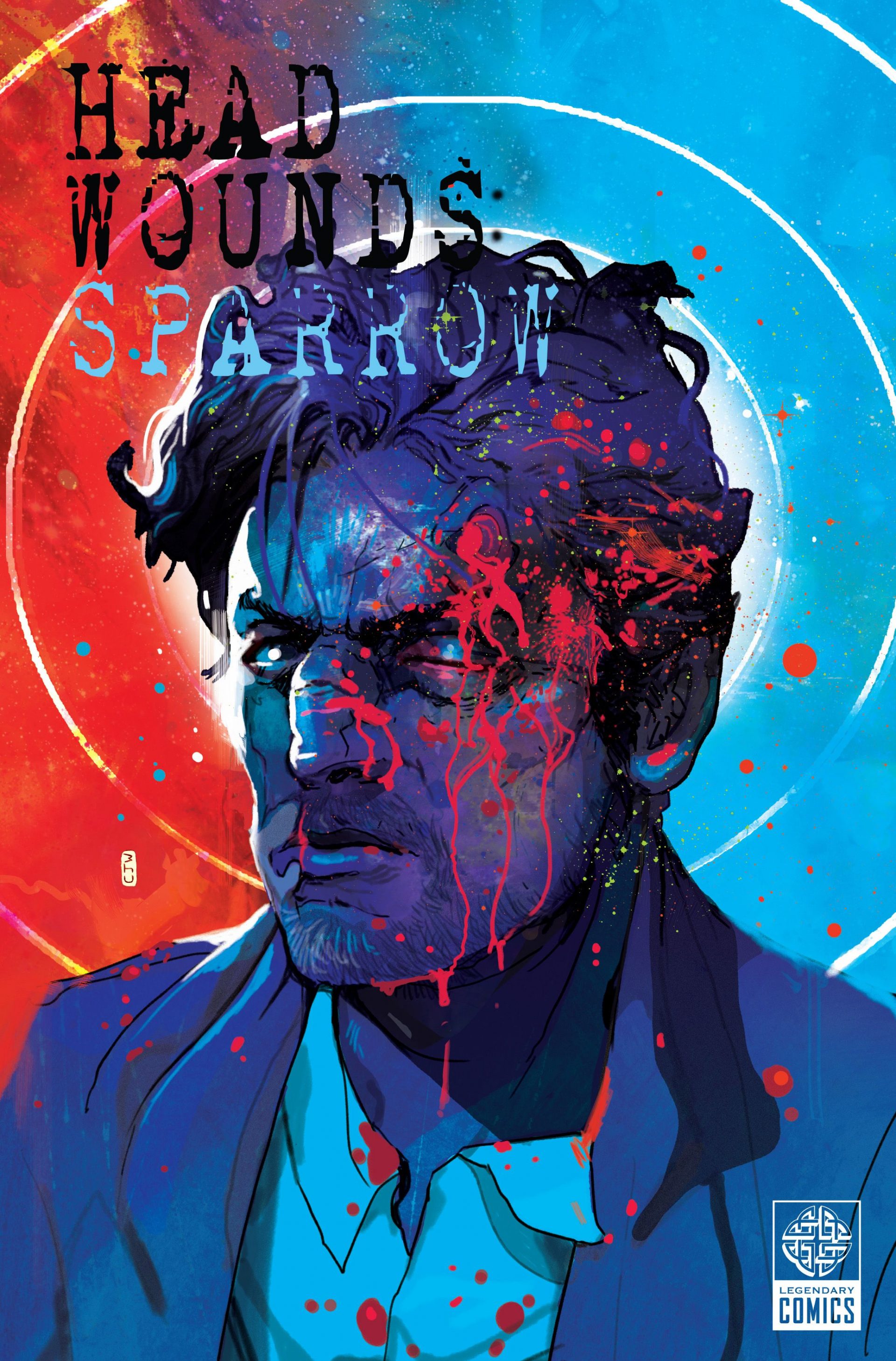 The Actor Dropped into Today’s Virtual Panel to Greet Fans from the Set of his Current Television Project and Introduce Head Wounds: Sparrow and the Creative Team

Fans can watch the full panel:

Leo Guidry is a bad person and an even worse cop. When he suffers a psychic head wound, his life on the edge slips into spiritual warfare. In a landscape of angels, devils, and everything in between, can a person utterly devoid of empathy find a way to overcome the forces of darkness that have infiltrated his reality? This is the world of Head Wounds: Sparrow. The graphic novel, from creator Bob Johnson, with story by John Alvey, and developed by actor Oscar Isaac and Jason Spire, is written by New York Times’ best-selling writer Brian Buccellato and features art by Christian Ward. Head Wounds: Sparrow will be available in bookstores and online retailers in Fall 2021.

Legendary Comics was born out of a passion for mythic entertainment, seeking out new talent and working with the best and the brightest in the industry to create transportive worlds, inspirational characters, and spectacular adventures that leap off the page. Founded in 2011, Legendary Comics has produced an exciting catalogue of original titles that continues to grow and evolve. From partnerships with industry legend Frank Miller to Grant Morrison’s Eisner-nominated Annihilator, Legendary Comics has a passion for innovative new stories, including the fantasy graphic novel The Heart Hunter, the historical fiction story Championess (based on the true story of Elizabeth Wilkinson) and Jessica Chobot and Erika Lewis’ hit webseries, Firebrand: The Initiation of Natali Presano. In addition to original titles, Legendary Comics also expands the scope of the cinematic universes of its parent company Legendary Entertainment, by bringing big-screen adventure exploding onto the comic book page. Working with the visionary filmmakers and the architects of Legendary’s Monsterverse, they have delivered the level of quality and authenticity our fans demand with New York Times best-sellers such as Godzilla: Aftershock, Pacific Rim: Aftermath, and Skull Island: The Birth of Kong, to name a few. http://www.legendary.com/comics.