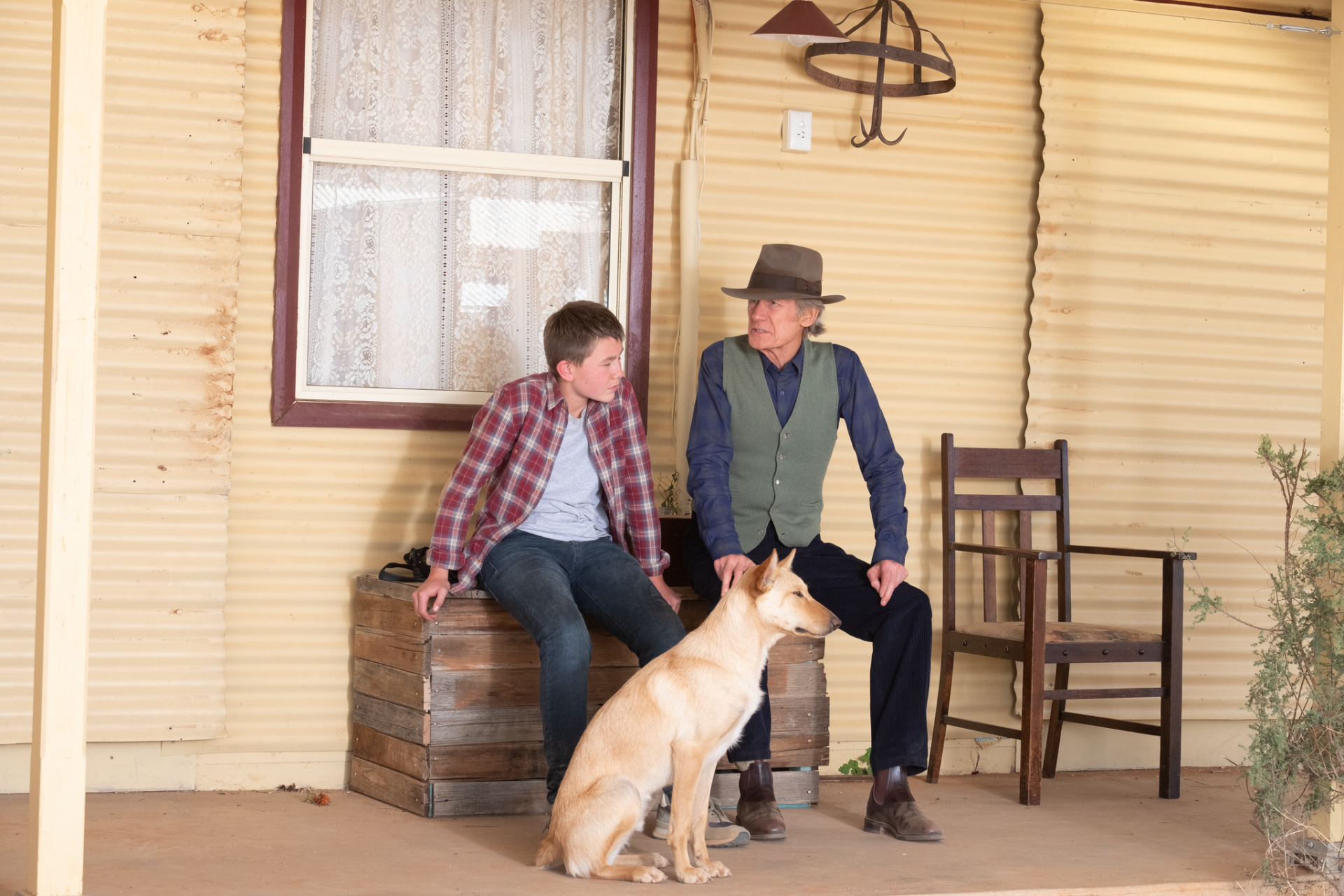 A year after the loss of his father, 12-year-old Ridley and his mother, Gloria, move from New York City to Western Australian to live with Ridley’s estranged grandfather. Ridley ends up lost, deep in the Outback without a soul in sight. He comes across a wild dog, entangled in an old barbed-wire fence. As he saves the dingo from certain death, the two form an unexpected bond and embark on an epic journey of adventure and survival to find their way home.

“We are excited to take viewers on this journey through the Australian outback to share the story of loss and how the strong bonds of family can overcome anything. Bill Nighy is incredible in this film and new to the scene Milan Burch steals the film as his grandson,” said Rich Goldberg, co-president of Vertical Entertainment.

“I’m thrilled to have the team at Vertical releasing Buckley’s Chance”. Their growth over the last 5 years has been extraordinary and I’m lucky to have them as our distribution partner”, said Director Tim Brown.

Peter Jarowey and Josh Spector negotiated the deal for Vertical Entertainment with Tim Brown of Joker Films on behalf of the filmmakers.

Vertical’s past successes include Chris Kelly’s Other People, with Molly Shannon in her Independent Spirit Award-winning performance; and Babak Anvari’s BAFTA and British Independent Film Award-winning thriller Under the Shadow.