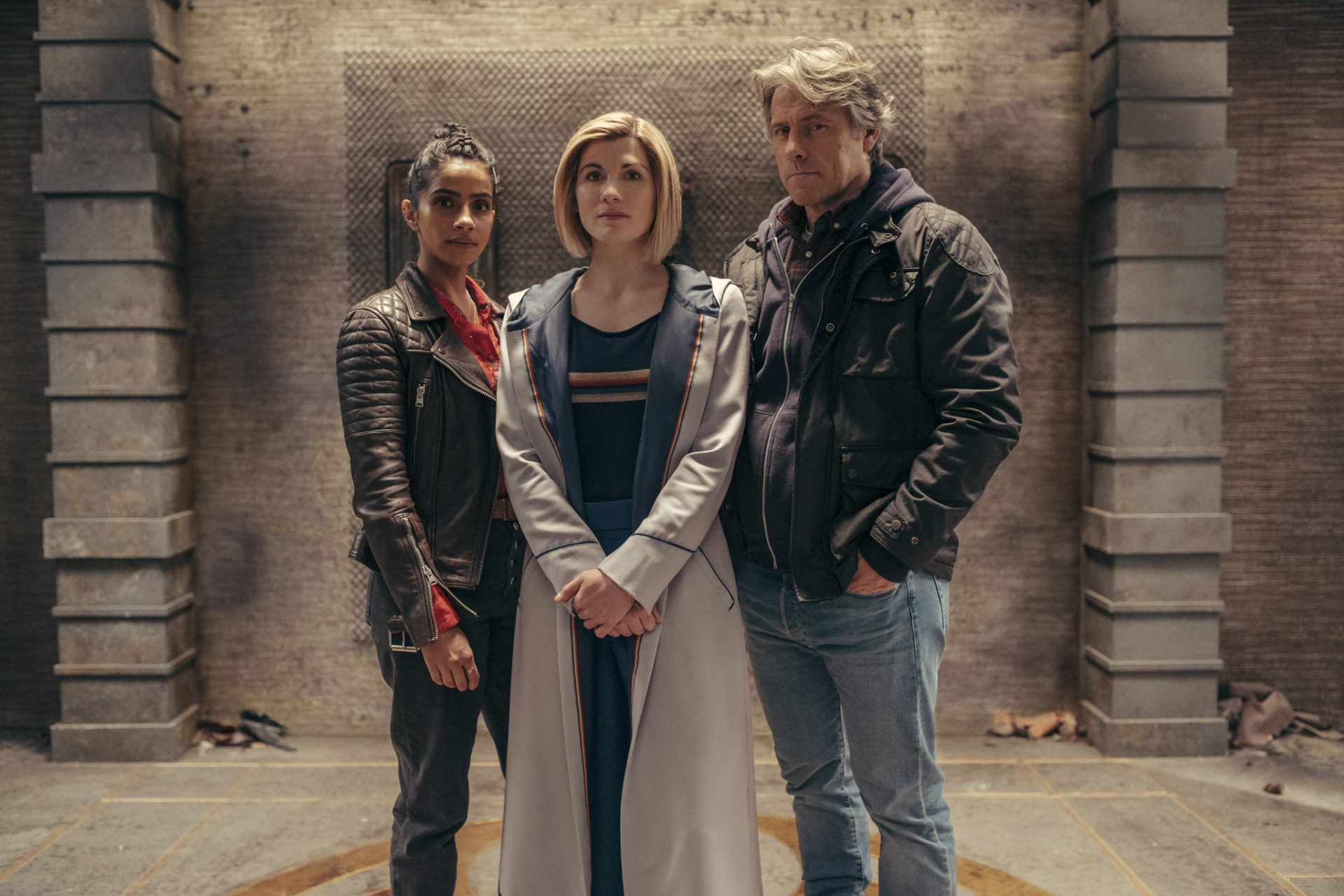 BBC and BBC AMERICA presented a virtual panel for Doctor Who at Comic-Con@Home earlier today. Series news and a link to the new promo debuted during the panel are below:

The Doctor Who Comic-Con@Home panel can be viewed below: