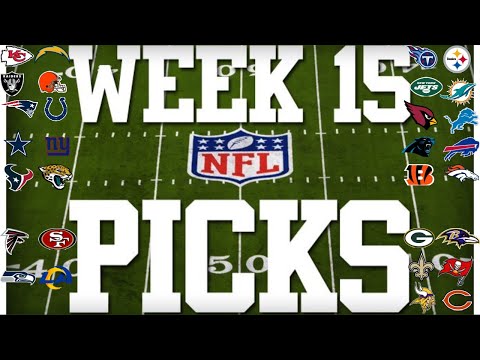 I predicted that the Panthers would beat the Falcons 20-16, but the final score was 29-21 Falcons over the Panthers. The Falcons actually did not blow a lead this time. I predicted that the Bengals would beat the 31-26, but the final score was 26-23 49ers over the Bengals in overtime. The 49ers scored a game-winning touchdown after the Bengals offense couldn’t score a touchdown as they had to kick the field goal. I predicted that the Cardinals would beat the Rams 31-22, but the final score was 30-23 Rams over the Cardinals. The Cardinals just continue to struggle at home. The defense of the Cardinals was not very good at all. The wide receiver Cooper Kupp was the main factor of the Ram’s offense and the Cardinals knew that they were going to throw the ball to him. The run-defense of the Cardinals was better though. The Cardinal’s offense kicked the field goal on the opening drive to go up 3-0. Later on, the Cardinals were driving down the field and were about to score a touchdown to go up 10-0. But instead, Kyler Murray threw an interception in the end zone. If the Cardinals scored that touchdown, then that would have been a different ballgame. He also threw another interception in the 3rd quarter. The Cardinals failed to clinch a playoff berth on Monday and fall to the number 3 seed behind the Packers in 1st place and the Buccaneers in 2nd place in the playoff standings.

So, what do you guys think about the NFL week 15 picks?! You can also bet on which teams you think will win and lose! I would love to hear lots of comments, thoughts, opinions, questions, or concerns down below!