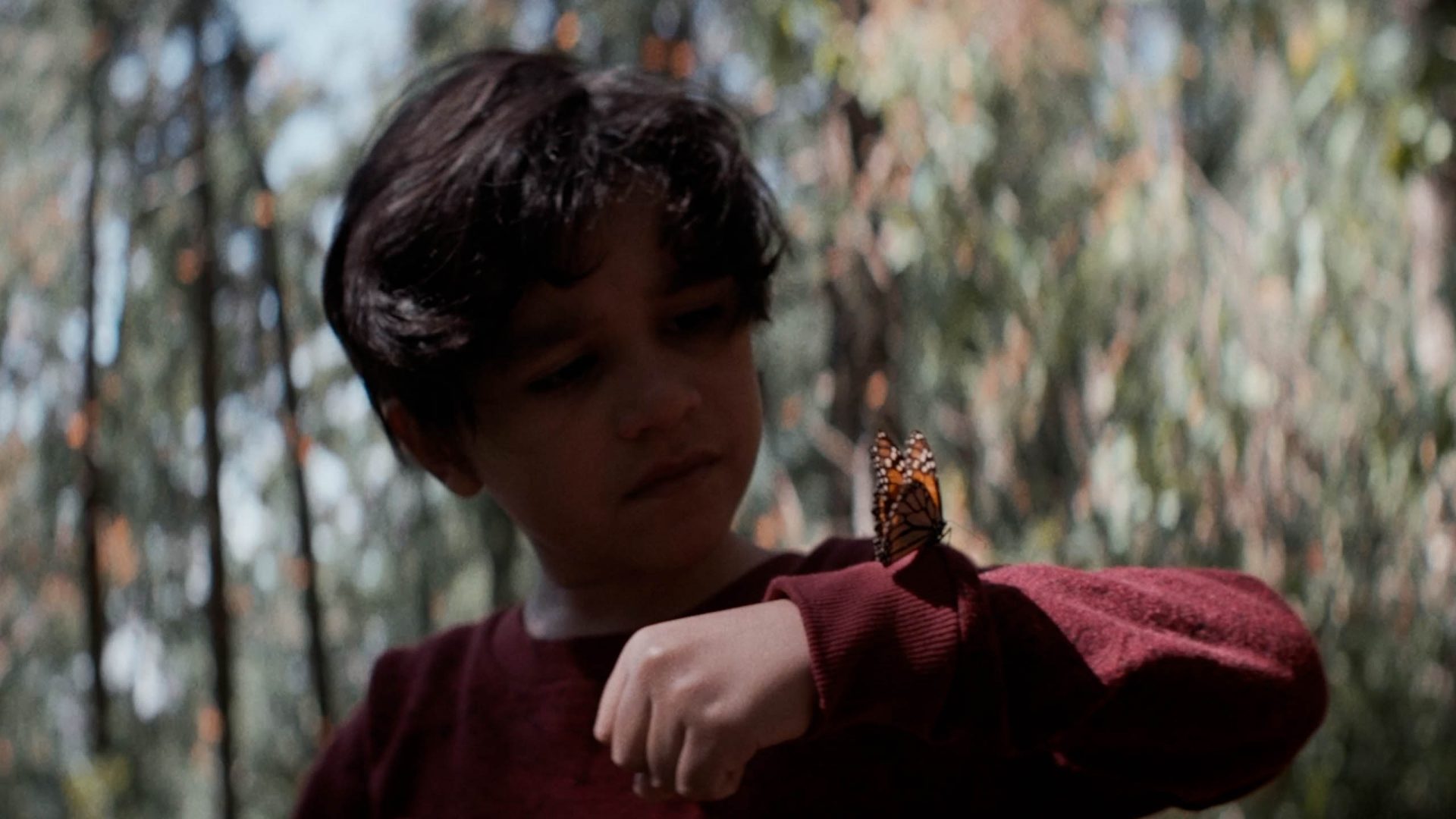 “Son of Monarchs,” written and directed by Alexis Gambis, premiered at the 2021 Sundance Festival, picking up their Alfred P. Sloan Feature Film Prize. It’s been shown at several festivals since and had a short theatrical run before coming to HBO Max.

The film stars Tenoch Huerta Mejía as Mendel, who travels from Mexico to the United States to study biology. A death in the family brings him back home to Michoacán, where unresolved tensions with his brother, Simón (Noé Hernández), and memories of childhood trauma cause Mendel to grapple with his identity. “Son of Monarchs” uses magic realism to tell Mendel’s story and also features Paulina Gaitán, Alexia Rasmussen, Lázaro Gabino Rodríguez, and William Mapother.

The Nerd Element recently spoke to writer/director Gambis about “Son of Monarchs.” Gambis, who is French-Venezuelan, is himself a biologist who came to the U.S. to study molecular biology. In addition to “Son of Monarchs,” he has filmed documentaries and shorts. Gambis also founded the Imagine Science Film Festival and the VOD platform, Labocine. He discussed with us the major themes of the film, the use of magic realism, and why science and animals are an important topic for him.