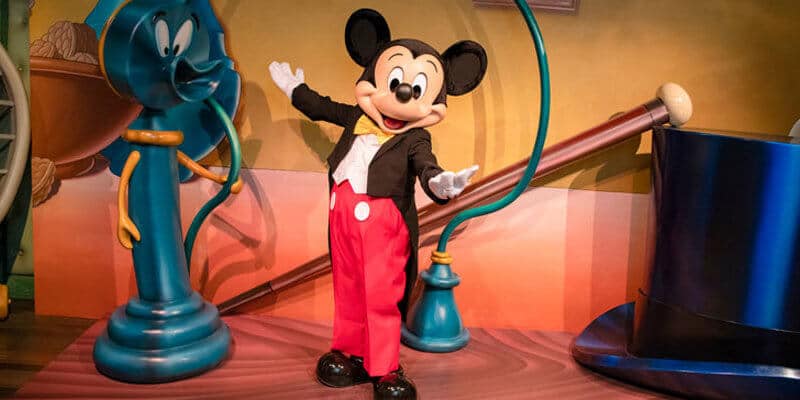 Hi everyone! Today I have some interesting information about the Disney theme parks in the U.S. and some good news out of it! So, Let’s get started, shall we?! So, Disneyland Resort is bringing back up-close character meet-and-greet photo ops. The traditional up-close character interactions will return as early as April 18 to Disneyland and Disney California Adventure. Disneyland visitors will be able to hug Mickey Mouse, high five Goofy and strike a royal pose next to Cinderella as the Anaheim theme park once again allows up-close meet-and-greet photo opportunities with Disney, Pixar, Marvel and Star Wars characters. Non-distanced character meet and greets will also return this spring to Walt Disney World, the Disney Cruise Line and Aulani hotel in Hawaii. Up-close meet-and-greet opportunities may not be available at all locations immediately. It’s been nearly two years since Disneyland visitors have been allowed to get within 6 feet of walk-around characters due to COVID-19 health and safety protocols requiring safe physical distancing between fans and Disneyland’s best-known employees. “I’m crying,” mother Samantha @Schafe1215 posted on Instagram after Disney posted a video Wednesday of a velvet rope being removed and Mickey Mouse making a hugging gesture. “I can’t wait for my kids to be able to hug Mickey for the first time.” She really misses hugging the Disney characters! The long-awaited change had been anticipated by park-watchers with the Star Wars: Galactic Star cruiser hotel at Walt Disney World and Disneyland Paris allowing up-close interactions between characters and visitors beginning in early March. Disneyland, Disney World and other Disney theme parks around the world have used socially distanced selfie spots to keep characters and visitors at least 6 feet apart since reopening after extended coronavirus closures. Disney parks also used playful character sightings in out-of-the-way locations to keep even more distance between fans and characters. Character interaction locations at Disneyland like the Fantasy Faire Royal Hall where visitors meet Disney princesses have remained closed during the physical distancing requirements. Pixie Hollow reopened in mid-March after a nearly two-year closure, but Tinker Bell still maintained 6 feet of physical distance from visitors. The Moon Knight character from the latest Disney+ show joined the lineup of Marvel superheroes and villains in Avengers Campus this week at Disney California Adventure. Mickey and Minnie’s houses will remain closed for character meet-and-greets while Toontown undergoes a major renovation through 2023. Disneyland had suspended traditional character meet-and-greet photo ops and up-close character interactions — including hugs, high fives and autographs — out of concern for the safety of employees during the coronavirus pandemic. Each Disney theme park location around the world has its own set of COVID-19 health and safety protocols based on local government mandates that determine when physically distanced character interactions can return. Disneyland resort president Ken Potrock said during a recent interview that bringing back traditional character interactions would mark a major milestone. “We’re optimistic that the character experience is going to get back to a new normal,” Potrock said in late February. “Many of the things that we did with the characters standing behind you and social distancing — a lot of that worked. But that’s not the only way we want to have people interact with characters. That will be a big milestone change as we go forward.” Disneyland and Disney California Adventure lifted face mask requirements in mid-February. Disneyland encourages visitors to get vaccinated, but does not require proof of full vaccination status to enter its Anaheim theme parks. So, I’m pretty happy that we all can possibly hug characters again. I remember hugging some characters back in 2019 right before the pandemic hit. And now, it is time to make people feel happier than ever because it is the happiest place on earth! This news came from the Disney news I looked at today!

So, what do you guys think about the meet-and-greet character photo ops coming back to Disneyland and the other theme parks around the world?! I would love to hear lots of comments, thoughts, opinions, questions, or concerns down below! Stay tuned for Disney updates.