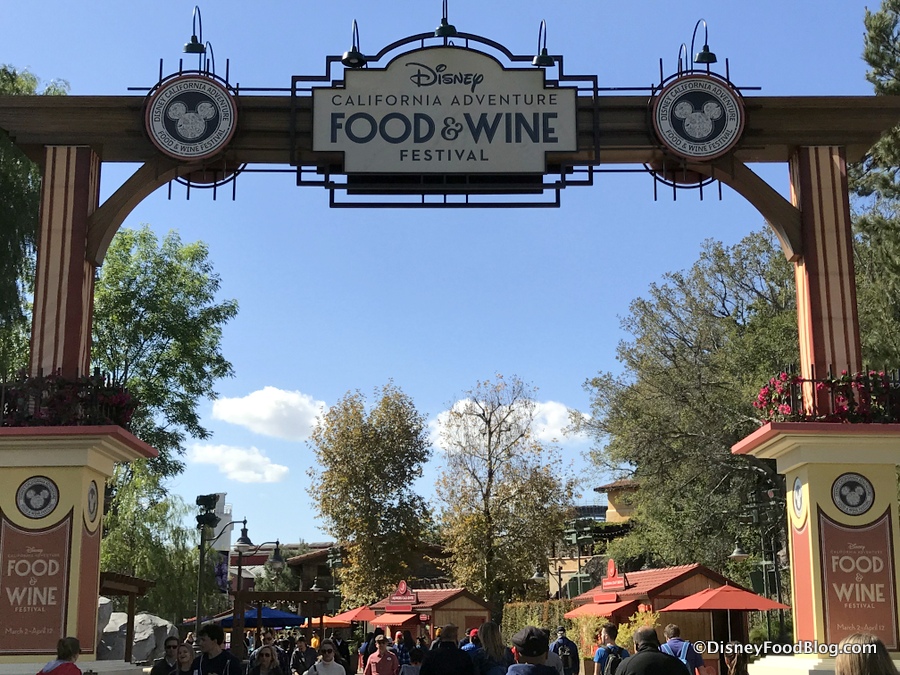 Hi everyone! Today I have some important information that I want to discuss with y’all so that you will know what is going on with Disney going forward. So, let’s get started, shall we?! At Disneyland Paris, they have announced that they have installed the new barriers to increase Covid-19 capacity on several of their attractions. According to Outside Ears, these new Plexiglas plates are currently being installed on the docks and boarding areas as well as inside the vehicles of some attractions. Attractions that will receiving the new barriers include RC Racer, Star Tours, Tower of Terror, Hyperspace Mountain, Peter Pan’s Flight, Phantom Manor (stretch-rooms), “it’s a small world” and the future Cars Route 66 Road Trip attraction. These new measures will no doubt significantly increase the capacity of these attractions when the park reopens. Currently, Disneyland Paris is scheduled to reopen on April 2, after temporarily closing due to the pandemic. The resort has been hard at work during its closure though.

Over at Disneyland Resort, they have announced that they will be starting a Food and Beverage event to start in mid-March inside California Adventure, and they are bringing 1,000 cast members back to work.     The new experience will be held within areas of Disney California Adventure park.

The expanded offerings in the park will not include any attractions as theme parks are not currently allowed to reopen under California’s Blueprint for a Safer Economy.

In addition to food and beverage offerings, retail locations will be open offering some of the latest Disney merchandise.

At this time, Disney has not made any announcements regarding Legacy Passholder benefits, such as discounts on the price of admission to the experience or a priority booking window.

Disneyland will reveal more information in the coming weeks.

Cast Members received a letter today from Disneyland President Ken Potrock. The full letter can be read below.

It’s hard to believe it’s been 20 years since we welcomed our first Guests to Disney California Adventure Park. While I’m relatively new to the Disneyland Resort, I was so excited to visit Disney California Adventure the first year and have enjoyed seeing the park evolve over the last two decades and the role it has played in creating a multi-day destination for our Guests. From the ongoing expansions and enhancements focused on bringing more Disney storytelling to the park, including Cars Land, to our upcoming mission to suit up the next generation of Super Heroes at Avengers Campus, we continue to add new and vibrant experiences for Guests to enjoy. I’m pleased to report that Avengers Campus is making incredible progress. From the futuristic architecture, theatrical lighting, unique audio, creative food, beautiful costuming and innovative merchandise, the land will be an immersive experience that we know our Guests are going to love. And while we aren’t ready to reveal Avengers Campus to the world just yet, I am excited about another very special opportunity we have at Disney California Adventure Park that speaks to our top priorities: getting more Cast Members back to work and engaging with our Guests in different and relevant ways.

Currently planned to begin mid-March, we will debut an all-new, limited-time ticketed experience focused on our world-famous food and beverage offerings from around the resort, the latest merchandise and unique, carefully crafted entertainment experiences…all to be offered multiple days a week. With limited capacity and enhanced health and safety measures in place, Guests once again will get to step into a magical Disney environment that will provide memorable and fun experiences our Guests are craving.

Teams across the resort are currently developing this distinctly Disney experience, so there are many more details to come, but I wanted you – our Cast Members – to hear this news first. Stay tuned for the official announcement coming soon.

What I’m most thrilled about is that this initiative – along with the recent reopening of our outdoor dining on Buena Vista Street – enables us to bring about 1,000 Cast Members back to work. While that is clearly not all we want to accomplish, it’s a start. Teams are working as we speak to start recalling identified Cast in the coming weeks.

This past year has presented extraordinary challenges, but that has not curtailed in any way our ability to move forward with a spirit of optimism. Thanks to each and every one of you for your contributions to making the Disneyland Resort a place where dreamers around the world are always welcome. Stay safe and stay well.

They also announced that they are having an expansion of outdoor ticketed dining, and the other entertainment At California Adventure in March.

In a letter to employees, Disneyland Resort President Ken Potrock said that by mid-March the company will debut a new ticketed dining event featuring fare from around the theme park as well as new merchandise and other forms of entertainment at California Adventure Park.

Potrock’s letter called the offering a “distinctly Disney…limited-time ticketed experience.” He also indicated that it would be available multiple times a week.

The new event is under development and will adhere to Covid-19 regulations. Disney stock jumped on the news.

The announcement comes after two California Assembly members representing districts impacted greatly by the closure of Disneyland and Six Flags Magic Mountain last March were set to co-sponsor a bill that will place all theme parks in a less-restrictive tier of the state’s Covid-19 Industry Guidance for Amusement Parks and Theme Parks.

Industry executives and Governor Gavin Newsom have waged a war of words over the larger parks’ closures and the rationale for it. About 350 workers have gone back to their jobs as part of the reopening of outdoor dining at the Downtown Disney District.

So, I think they are trying everything they can to at least reopen back up some magic at the Disneyland resort and I’m glad that they are doing it!

All of this information came from the news I look at.