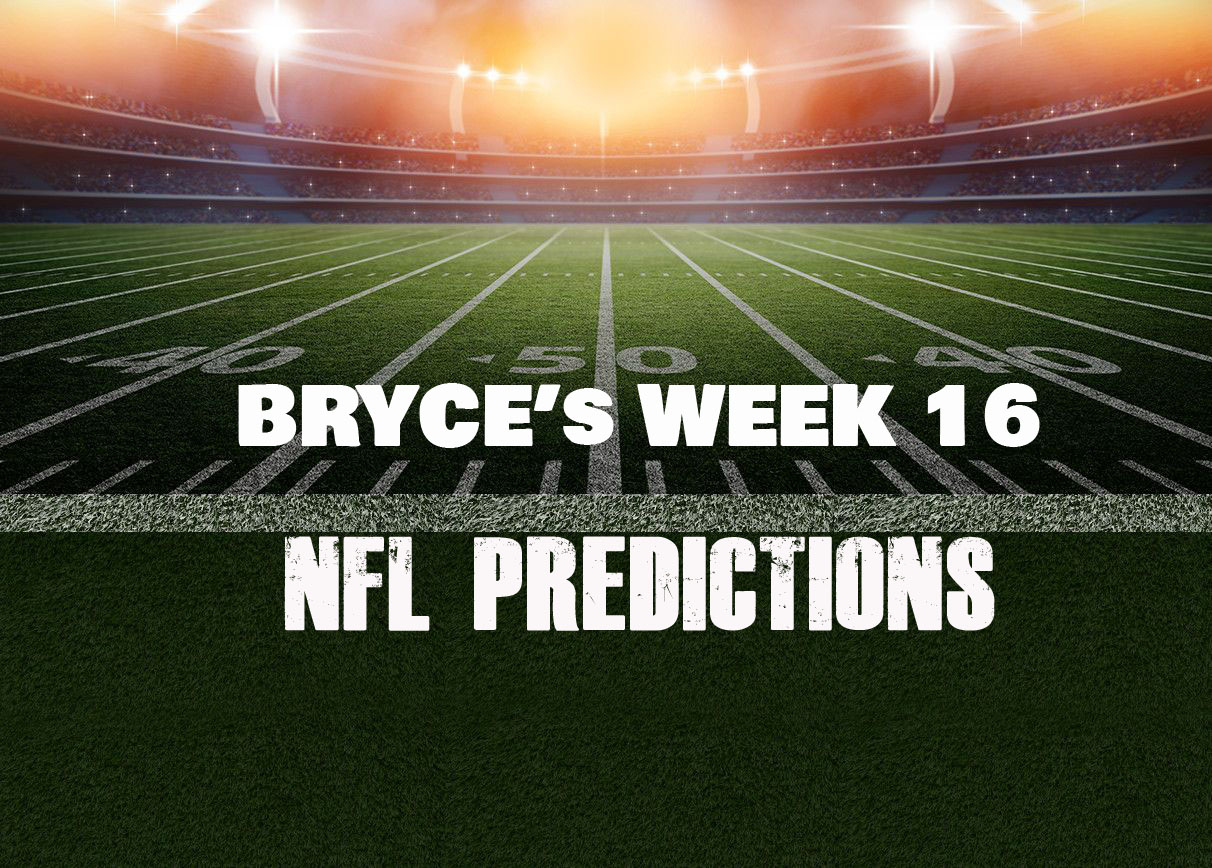 So overall, I have gotten 5 out of 10 picks correct!! Now, let’s get to the NFL Christmas Day picks, shall we?! They are only 3 games on Christmas Day. The first game I will predict is the Packers @Dolphins game. I think the Dolphins will beat the Packers 26-17. The next game I will predict is the Broncos @Rams game. I think the Broncos might beat the Rams 13-10.

The last game I will predict is the Bucs @Cardinals game on Sunday Night Football. Both of these teams are coming off with the losses last week. The Buccaneers have lost 3 games in a row and they are 6-8 because the Bucs offense has not been playing really well. It is a possibly that if the Bucs win tomorrow night, then they will clinch the division, but they have to win the last 3 games. The Cardinals will be starting Trace McSorley. I think the Bucs will likely beat the Cards in a must win game 21-13 and the Cardinals are 1-5 at home. The last game I will predict is the Chargers @Colts game on Monday Night Football. I think the Chargers will beat the Colts 30-13.

So, what do you guys think about the NFL Christmas Day game picks plus a Monday Night Football game?! I would love to hear lots of comments, thoughts, opinions, questions, or concerns down below!