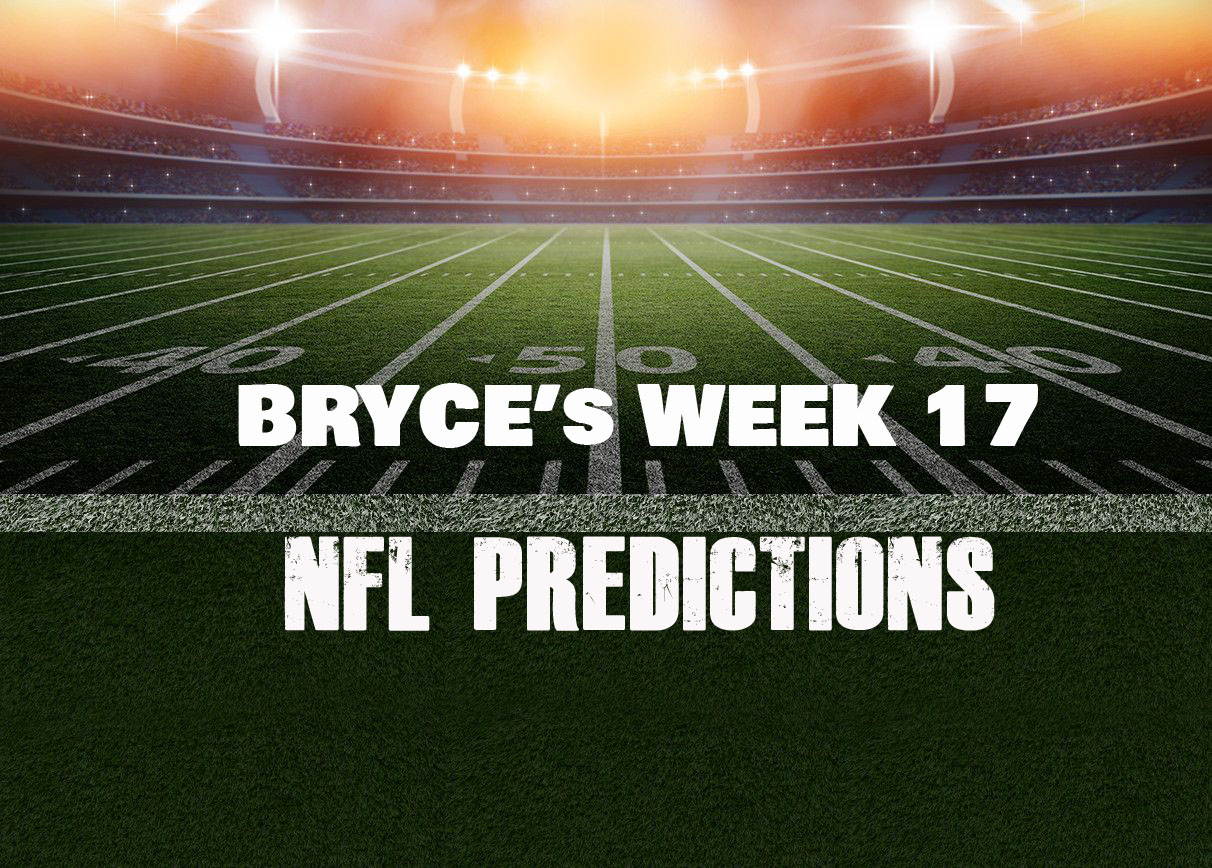 Good evening, everyone! Today I want to discuss which picks I got correct and which ones I got wrong! So, let’s get started! I predicted that the Buccaneers would beat the Cardinals 21-13, but the final score was 19-16 Bucs over the Cardinals in overtime. The Buccaneers went down the field to kick a game-winning field goal and the Cards loss started by the fumble by Keaonte Ingram on the pitch on third down and 1. The Cards offense have finally gotten a deep pass to Hollywood Brown for a big gain during the third quarter. The Cardinals had a problem trying to connect a deep ball down the field, but they have finally got it. I predicted that the Chargers would beat the Colts 30-13, but the final score was 20-3 Chargers over the Colts.

I predicted that the Dolphins would beat the Packers 26-17, but the final score was 26-20 Packers over the Dolphins. Tua Tagovailoa threw 3 interceptions and plus a fumble by the offense. So, a total of 4 turnovers. Yep! Turnovers can absolutely kill you. I predicted that the Broncos would beat the Rams 13-10, but the final score was 51-14 Rams over the Broncos in a blowout.

So overall, I have gotten 2 out of 4 picks correct!!! Now, let’s get to the NFL week 17 picks, shall we?! The first game I will predict is the Cardinals @Falcons game. Both of these teams are coming off with the losses last week. David Blough will be starting at quarterback for the Cardinals as they are out of the playoffs. The Falcons are also out of the playoffs as well, but they have a better losing record than the Cardinals do. I think the Falcons will beat the Cardinals 25-22. I think the Cardinals at this point are trying to get the higher draft pick going to the 2023 NFL draft and they want to have a lot of money to go into free agency. Plus, there is also a chance that the Cards could fire Kliff Kingsbury as they are actually the huge favorites to land a head coach from a former Saints coach Sean Payton. That would make the Cards fans really happy as they are calling for the head coach to be fired.

So, what do you guys think about the NFL week 17 picks?! I would love to hear lots of comments, thoughts, opinions, questions, or concerns down below!

Stay tuned for NFL updates. And also one more thing,