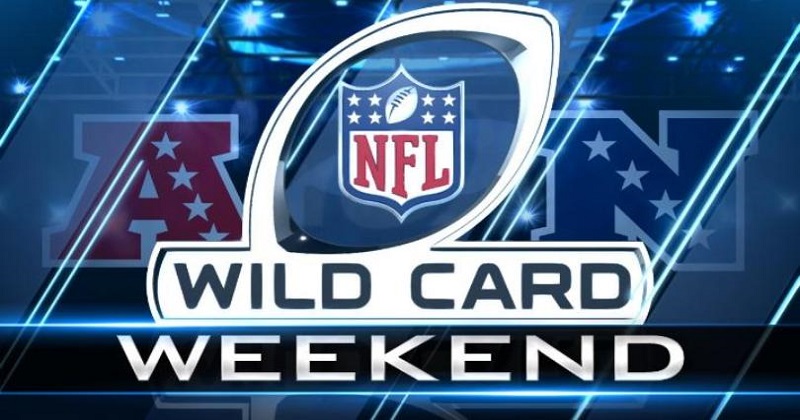 So overall, I have gotten 9 out of 12 picks correct!!!!! Now, let’s get into Wild Card game picks, shall we?! The first game I will predict is the Seahawks @49ers game, the divisional rivalries for the third time. The 49ers have swept the Seahawks this season. The weather conditions could impact the game a lot so both of these teams are going to have to run the ball very well. The 49ers have run the ball very well with Christian McCaffrey and Elijah Mitchell. The Seahawks have also run the ball well with Kenneth Walker and DJ Dallas. The problem that the Seahawks have to deal with is that the 49ers defense have not allowed opponents to score points in the second half of each game except for the Raiders game that they won barely and they have a good run defense. So, I think the 49ers will beat the Seahawks in a close game 31-27. The next game I will predict is the Chargers @Jags game on Saturday Night Football. The Jaguars somehow find themselves in the playoffs for the first time since 2017 and the Chargers quarterback Justin Herbert is going to be playing his first playoff game and he is facing a challenge. The Jags could beat the Chargers if they play hard, but I think the Chargers will barely beat the Jaguars 24-20. I won’t be too surprised if the Jags beat the Chargers because I could be wrong. The Jags could absolutely prove me wrong. The next game I will predict is the Dolphins @Bills game, the divisional rivalries for the third time in a season. The Dolphins don’t exactly look good at the quarterback situation because their starter Tua Tagovailoa is going to be out for the playoff game. They will either start Teddy Bridgewater or Skylar Thompson. I rather start Teddy Bridgewater if far were the Dolphins coach, but who knows. Thompson shows that he can be good as well. I think the Bills will beat the Dolphins 27-14. The next game I will predict is the Giants @Vikings game in a rematch. I think the Giants will make it a close game again, but come up short again by losing to the Vikings 34-27. The next game I will predict is the Ravens @Bengals game, the divisional rivalries on Sunday Night Football and for the third time in a rematch in Cincinnati. If Lamar Jackson is not playing for the Ravens, they have no chance at beating the Bengals, but if he does, they would have at least a better shot at beating the Bengals. As of now, I think the Bengals will beat the Ravens in a close game 29-23. The last game I will predict is the Cowboys @Bucs game on Monday Night Football in a rematch. The Bucs beat the Cowboys earlier this season on Sunday Night Football in Dallas in week 1. The Cowboys cannot look sloppy again on offense and if they lose to the Bucs team that has a struggling offense, chances are that Jerry Jones could fire Mike McCarthy. I think the Cowboys will beat the Buccaneers 27-21 to potentially end Tom Brady’s time with the Bucs by retiring or could play somewhere else in the NFL.

So, what do you guys think about the NFL Wild Card Game picks?! I would love to hear lots of comments, thoughts, opinions, questions, or concerns down below!