Check out the newest announcements from LA Comic Con coming to the Los Angeles Convention center October 27-29th. Who are you excited to see? Will you be getting Hot Topic Funko exclusives? Let us know in the comments! 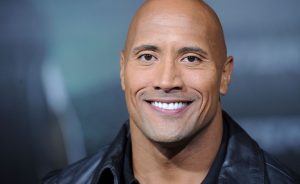 DWAYNE ‘THE ROCK’ JOHNSON IS COMING TO L.A. COMIC CON

Join The Rock for an exclusive must-see panel on the Main Stage as he discusses all things The Rock related, including his upcoming film JUMANJI. Presented by ENTERTAINMENT WEEKLY.

Hot Topic returns as a Sponsor of L.A. Comic Con, and as always, they are bringing the goods!

For your collectible sensibilities, feast your eyes on these: 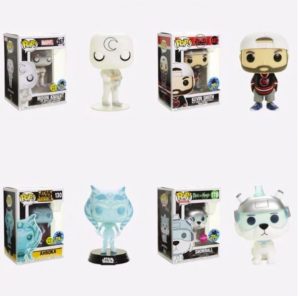 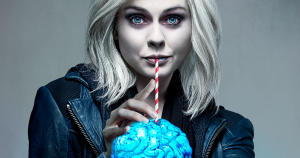 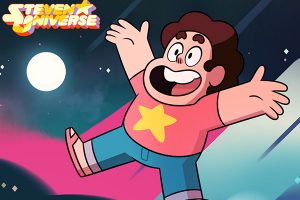 We Are The Crystal Gems!

Steven Universe himself Zack Callison and Crystal Gems Deedee Magno and Michaela Dietz join L.A. Comic Con Saturday and Sunday to meet, and sign autographs for, fans as well as partake in an especially spectacular panel on Sunday, October 29th. 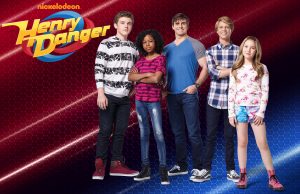 The Owls Have 3-Day Badges.

Star of both the 1953 original and the 2005 remake of War of the Worlds, legendary Hollywood actress Ann Robinson, will be joining us for autographs and photos with fans all weekend long.

Gamer, Fantasy Football Fanatic, Whovian, Marvel lover, all around Nerd. Founder of The Nerd Element.
Previous The Rock Is Coming to LA Comic Con
Next Dirk Gently is Back! S2E1: Space Rabbit Review