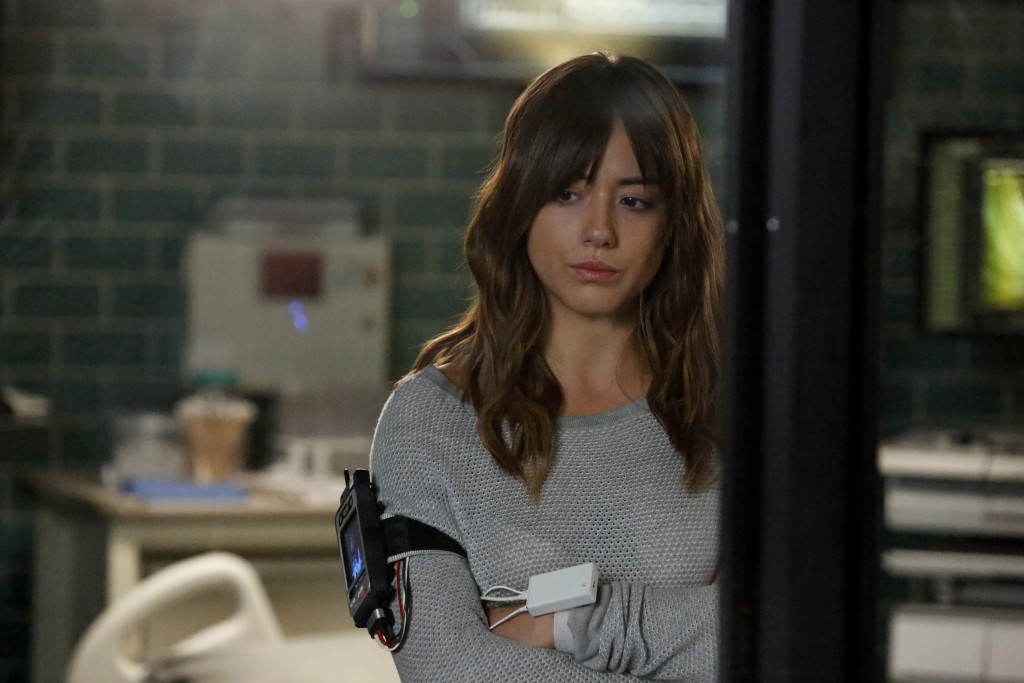 Hey guys Antonio here and after a long break Marvel’s Agents of S.H.I.E.L.D. is back on Tuesday nights on ABC. For the mid-season premiere I will be doing a review of the episode rather than the recaps which will continue next week. The episode started with a pretty cool flash back of the guy with no eyes that we saw at the end of the winter finale. We also learn that Skye’s or (Daisy’s) Mother was helping others like No-Eyes with their abilities. Flashing forward we find that Skye is in quarantine following what happened at the end of the last episode. The team is running test on her to make sure nothing is “Inhuman” about her. Simmons is down below with another team of agents getting samples from the temple before they seal it off for good.  However it turns out that Rena is alive but has gone through a worse transformation that Skye and kills two agents while escaping. 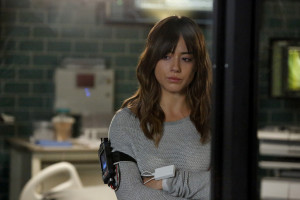 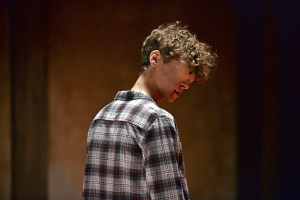 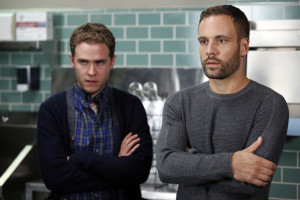 Back with the main team things get a little heated when Coulson still wants to go after Hydra while they are weak, but not everyone agrees giving that Trip is dead. During the argument Skye’s powers begin to show, but before anyone can notice they stop and Coulson takes May to go after Hydra to end them once and for all. Rena seeks out Skye’s father to try and get help to reverse her condition, he pretty much turns her away and says this is what you wanted. She did tell him however that Skye also came out changed and he plans to see her again. Coulson and team end up taking out all the higher ups at Hydra.

Fitz sees Skye’s powers manifest as he is explaining to her that she isn’t all to human any more, but covers up for her and changes all the blood work to cover up what happened. Rena tries to kill herself because she can no longer handle being the new her, but is stopped by what we think to be Talbot’s force. She is about to be taken in, but is saved by No-Eyes and teleports away. We also find out that Mockingbird and Mack may have plans for Coulson and team. 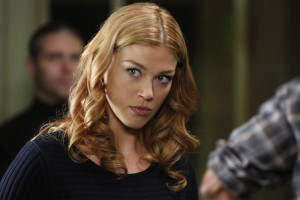 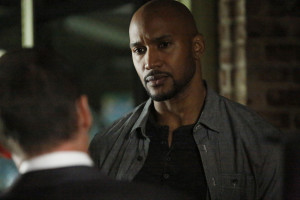 This was a really good episode overall with the back story and seeing what kinds of Inhumans will be coming to AoS. There was also some hints dropped for the upcoming Marvel movies Civil War, Inhumans, and Age of Ultron.