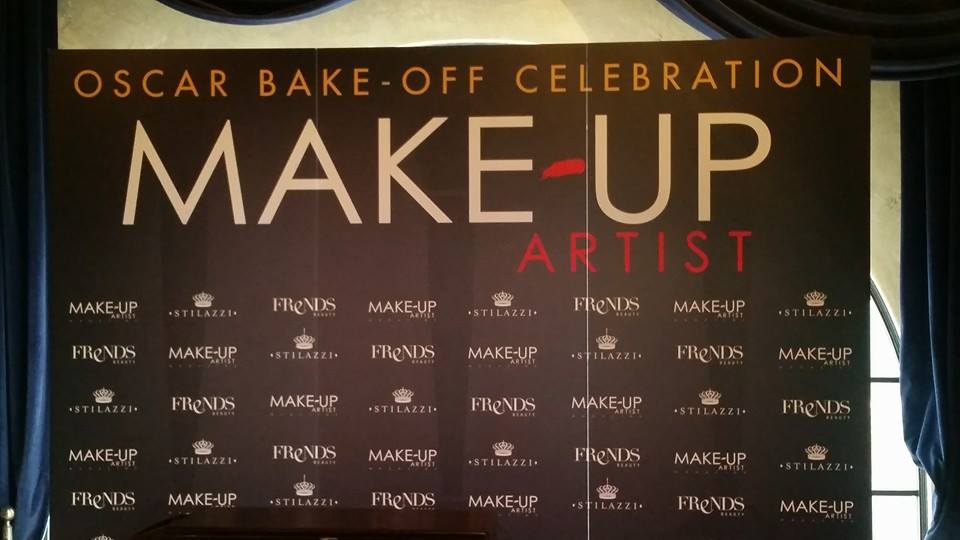 Hey guys Antonio here back for The Nerd Element after a long hiatus because of my day job, but now I am back and I had the chance to attend Make-up Artist Magazine’s 1st Annual Oscars Bake-off Celebration. This was a little after-party to celebrate the seven films that are in the running for the top three spots for the Oscar award for best hair and make-up. 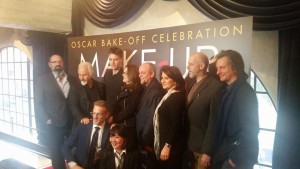 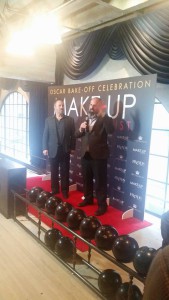 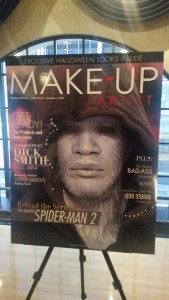 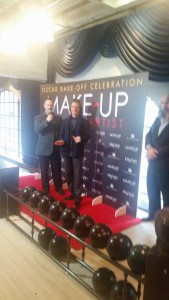 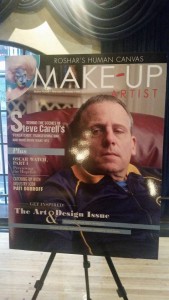 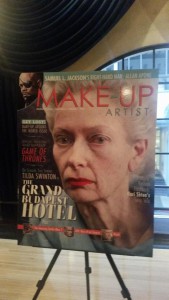 (I forgot or missed taking this photo)

Guardians of the Galaxy (Elizabeth Yianni-Georgiou and David White) 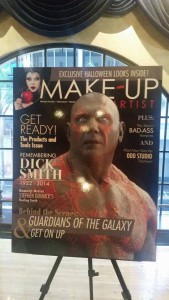 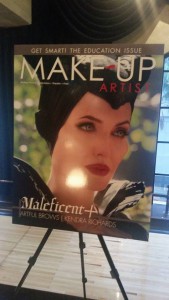 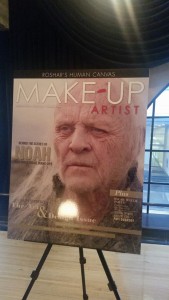 The Theory of Everything (Jan Sewell and Kristyan Mallett) 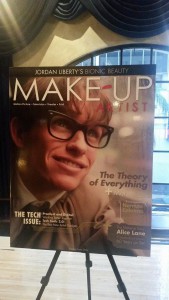 The whole thing was great to attend. Having a bunch of make-up artists just catching up with friends and congratulating some with their nominations for other awards as well. I also interviewed Michael Key (owner of Make-up Artist Magazine), about how he came up with the idea for this celebration. Here is the audio. 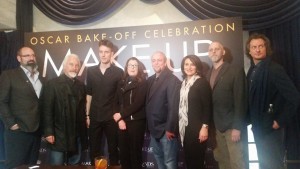 The Most Anticipated Films of 2015!