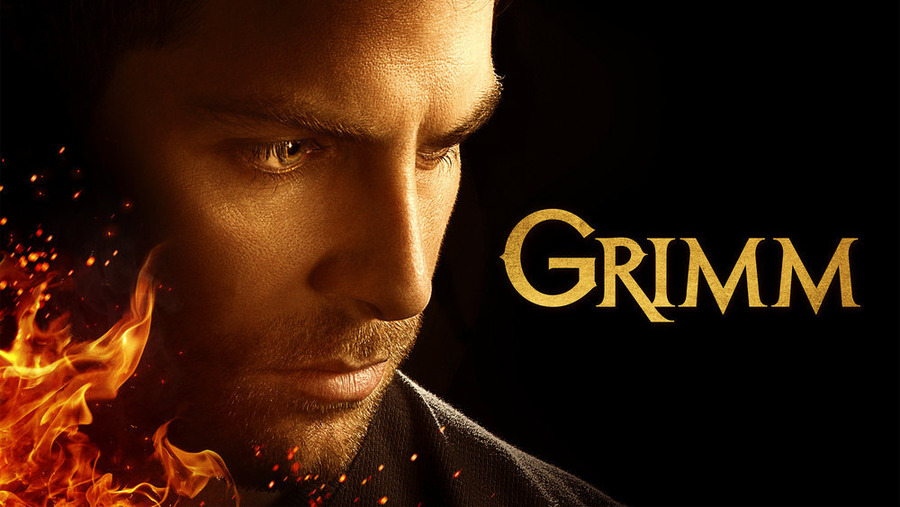 We are three episodes into Season 5 and I really like how the show is slowly introducing us to the new story arc of the Wesen uprising.  The motto of the uprising is Occultatum Libera, which means free what’s hidden, even the cases of the week have some kind of tie in that could be brought up later. In last week’s episode “Lost Boys,” we found out one way the Uprising recruits for their cause when the foster kids that kidnapped Rosalee happened to be approached by their warden. Thank to producers David Greenwalt and Jim Kouf who took the time to answer a few of my questions about this new story arc.

While the uprising has been brewing for a very long time, the King’s death definitely provided an impetus for the leaders to act sooner rather than later. This defining moment propelled them to strike while the iron is hot…and the Royals are weak.

It’s the unifying trait (almost) all Wesen share. Some claws are more pronounced than others, but it’s the common ground. It’s what binds them together and separates them from Kehrseite. The symbol is inspired by the Black Hand – the Serbian secret military society often cited as the catalyst for World War I.

The rebels against the Royals (aka the Resistance) fight for the annihilation of the old world order. They believe Royals are archaic and should have no say in how anyone lives, and most of them are corrupt megalomaniacs that should not be trusted.

The Wesen Uprising believes that the Royals only look out for themselves, and truly believe that Wesen are the ones that should be in charge of ruling the earth. They want a new world order with a foundation from the old one, where Wesen are revered as superior beings and in a position of power.

No one is really that surprised. When a militant group of zealots declares themselves the chosen ones and tries to take over the world –it’s just human nature and part of history. It’s happened before, it’s happening now and it will happen again.

They will start working closely with a government organization that has been carefully following the slow build of the uprising. Eventually everyone will have to unite against the common evil.

So are we going to see the leaders of this uprising?  According to Kouf and Greenwalt, they will start appearing  in the new year when Nick and co cause enough problems for them.  I guess the leaders felt they have to take care of things themselves.  As always with Grimm, we will be introduced to new Wesen in the Uprising leaders.  “The uprising’s inner circle is filled with some of the most dangerous Wesen we’ve met, but they were never this focused or working so closely together.”  Nick will have his work cut out for him! Fortunately I think that Meisner’s group will help him with that.

The keys are back into play! Kouf and Greenwalt were able to confirm that the keys help or hinder the Grimm gang. Even with this tease I still have more questions! I’m looking forward as each aspect of the Uprising is revealed.  Here are a few preview photos for the next few episodes! I’m really looking forward to a reunion between Adalind and Meisner! 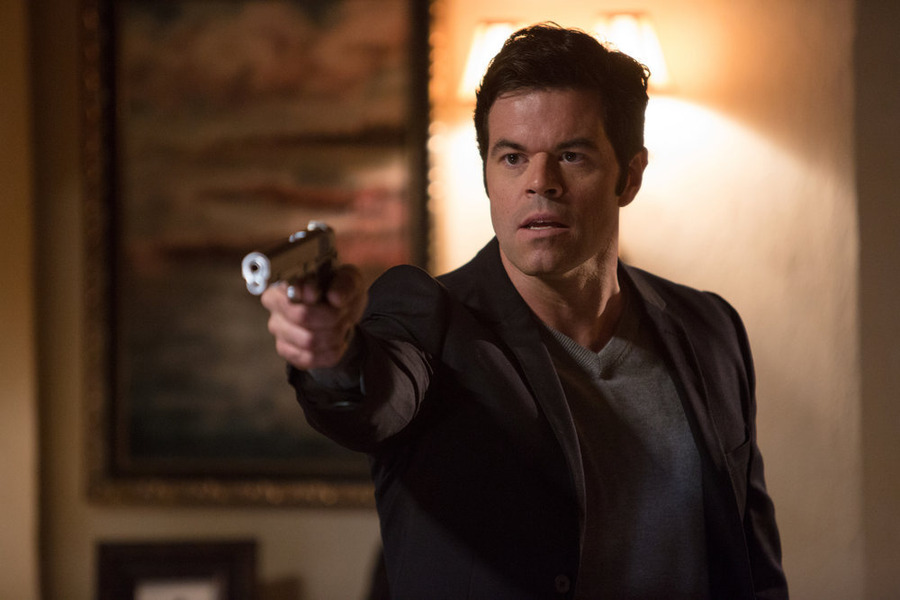 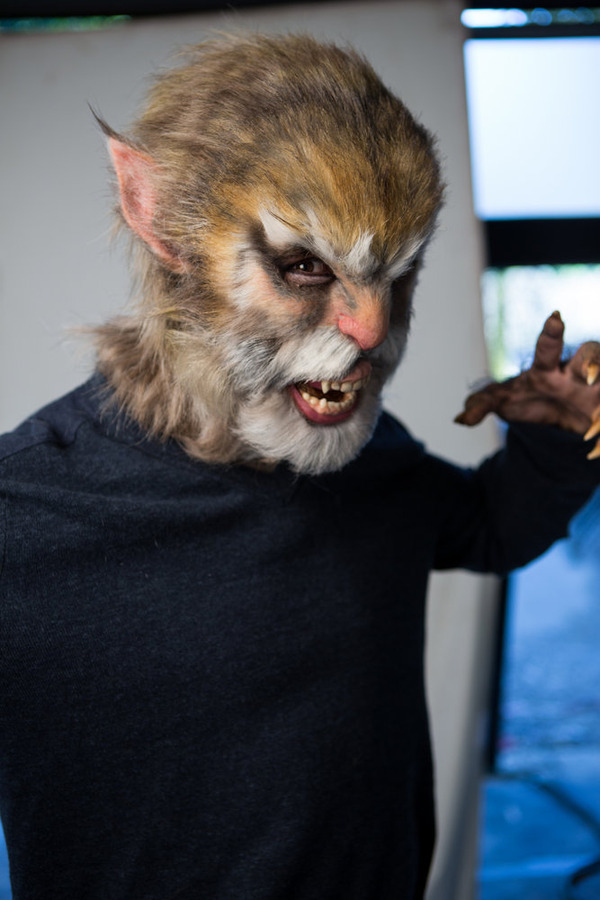 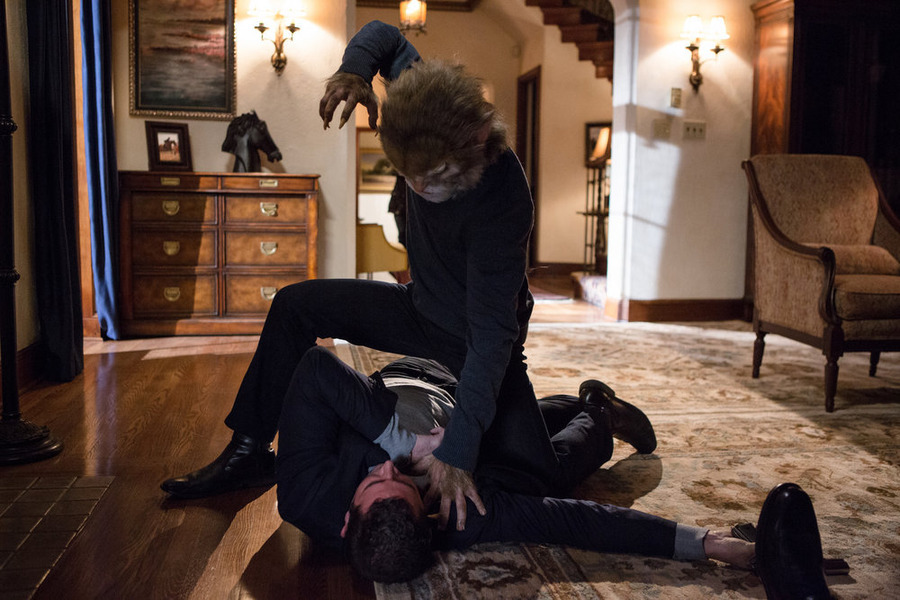 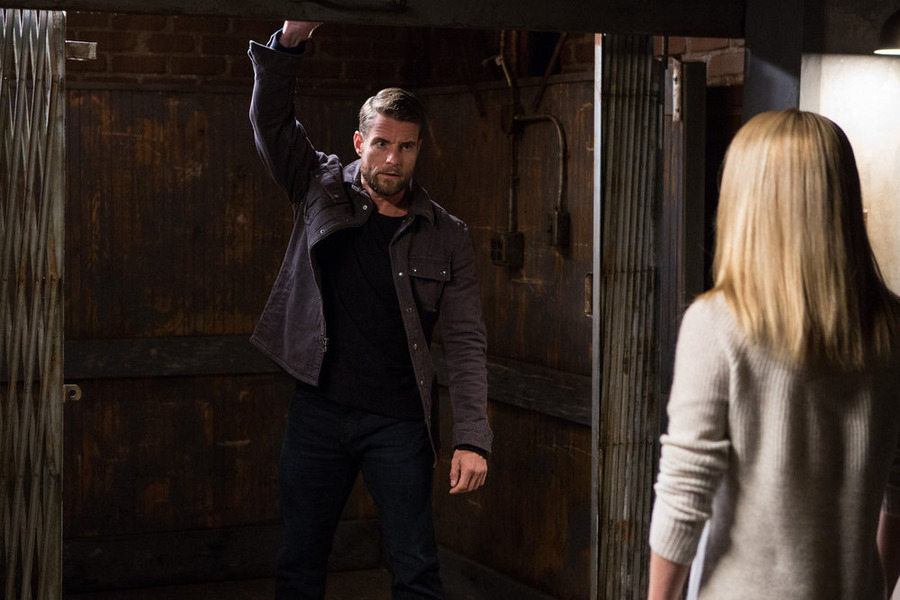 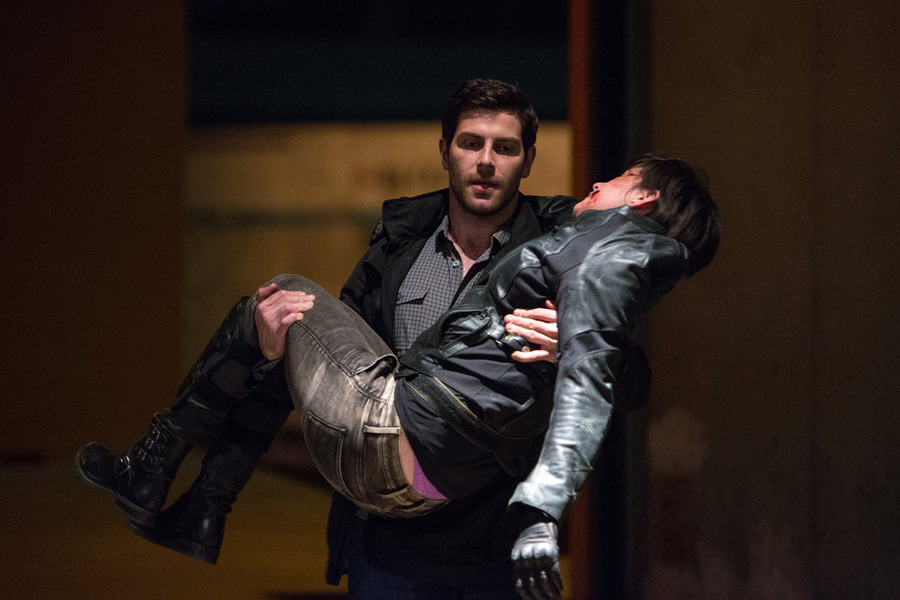 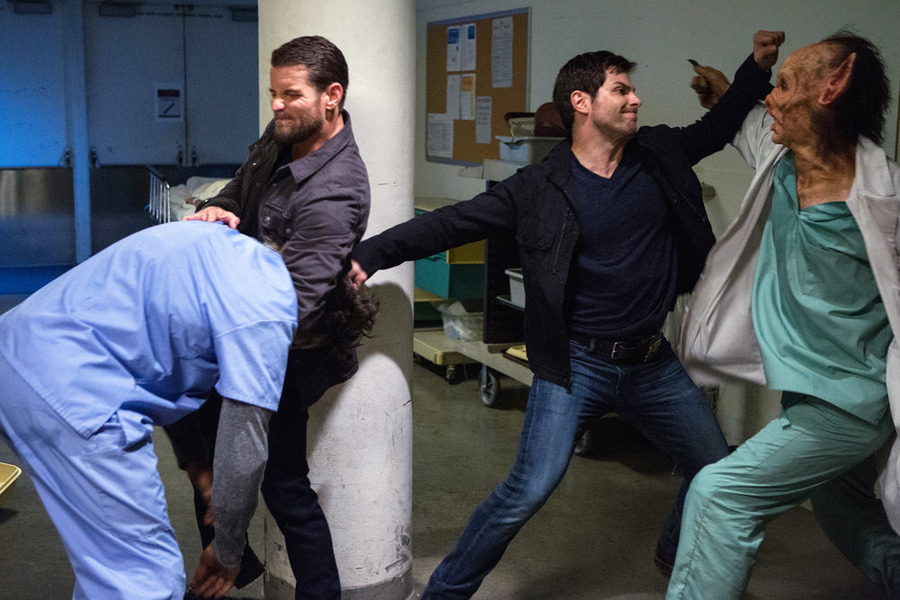 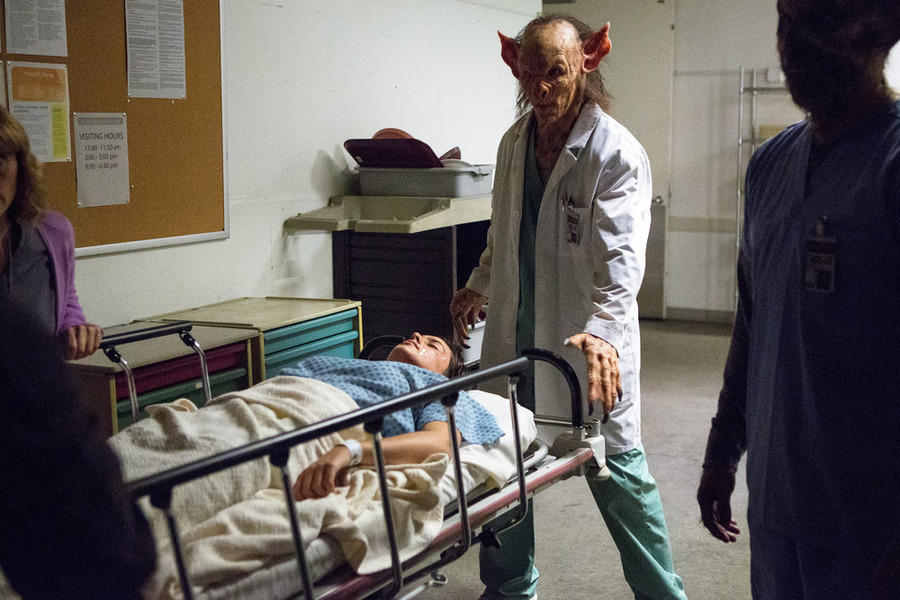 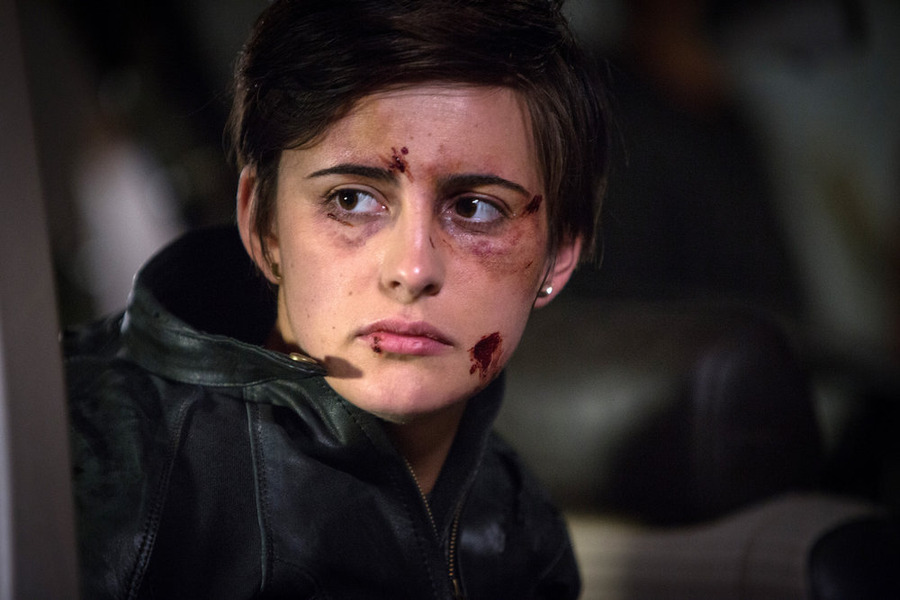 So what do you think of the story arc so far? Do you think that we will see the foster kids again? What kind of Wesen do you think will make an appearance?  Sound off below in the comments!

TVTalk with The Nerd Element Ep 102: Coulson Hit That!