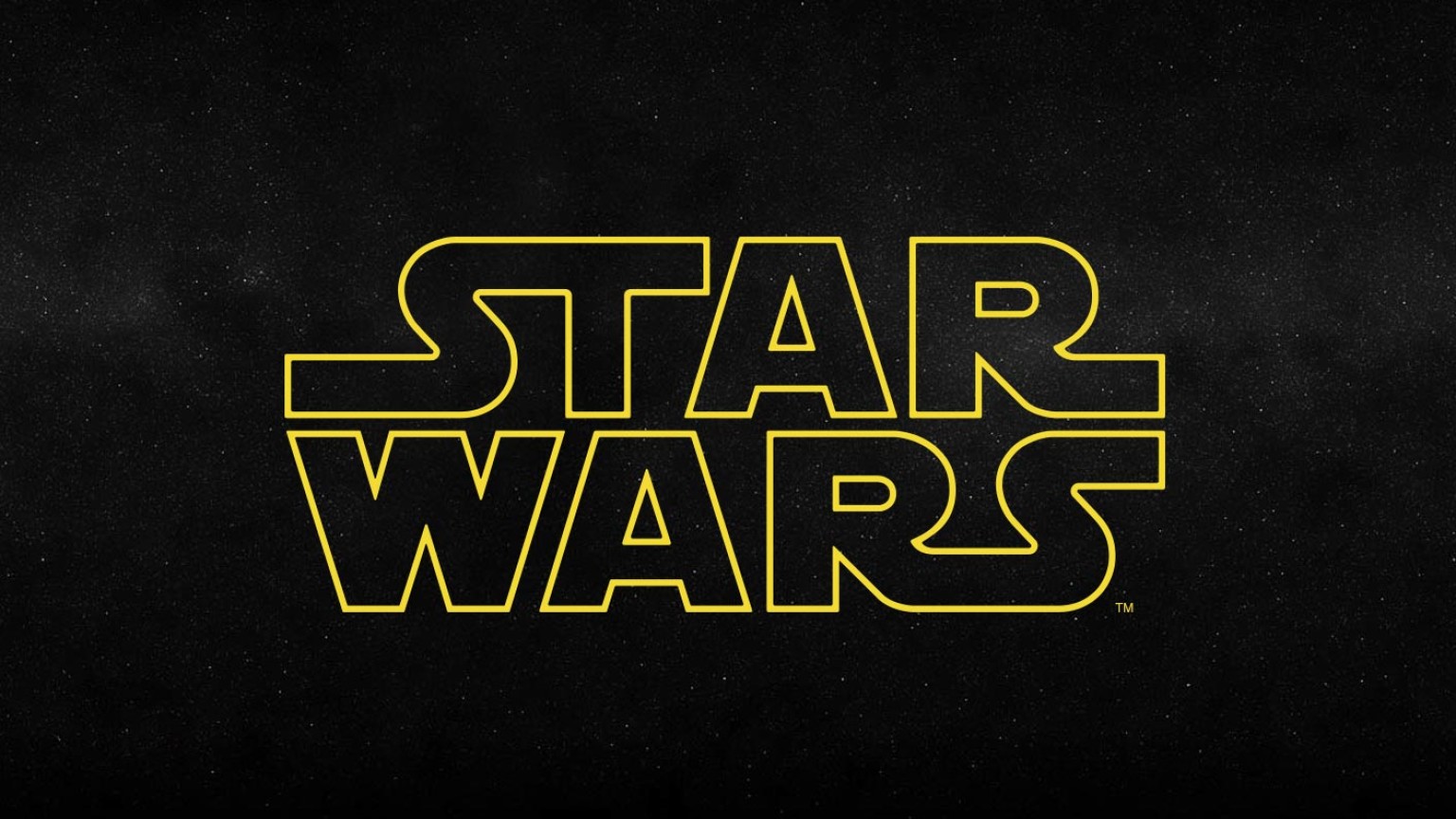 For those of you counting the days until Star Wars: Episode VIII is released (I know I am) you are going to have to add 7 months to that calendar. StarWars.com press release today states they are moving back the film for a December 2017 release date. The full press release is below. Fret not fellow Star Wars fans we still have Rogue One set to release December 16, 2016.

The move follows the extraordinary success of Star Wars: The Force Awakens, which was the first Star Wars movie to premiere outside the traditional summer blockbuster window and smashed numerous records, including biggest domestic and global debuts of all time as well as the biggest domestic second and third weekends, en route to becoming the highest grossing domestic release of all time with over $861.3 million and the third biggest global release ever with $1,886.7 billion.

Written and directed by Rian Johnson, Star Wars: Episode VIII is currently in preproduction and will begin principal photography in London next month. Kathleen Kennedy and Ram Bergman will produce and J.J. Abrams, Jason McGatlin, and Tom Karnowski will executive produce. Stay tuned for exciting updates in the coming weeks.

StarWars.com. All Star Wars, all the time.