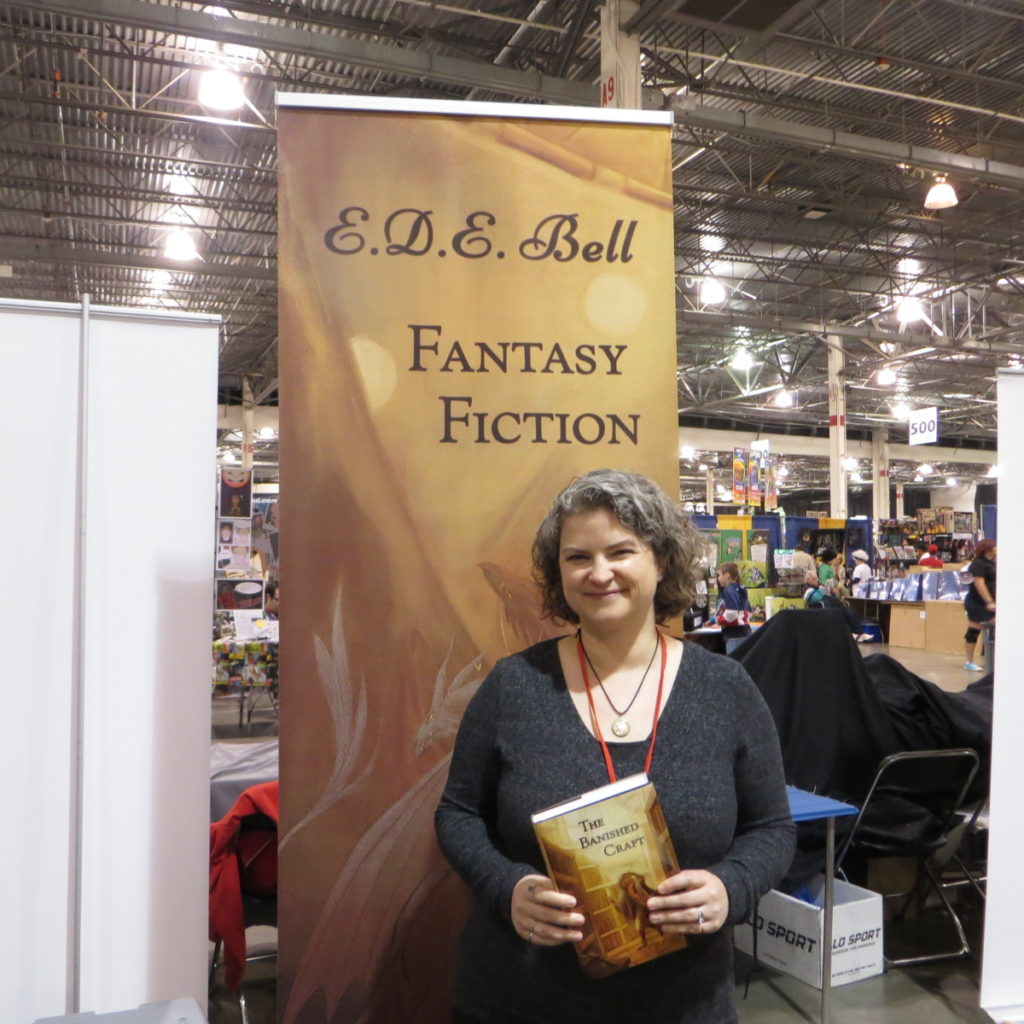 As always at Artist Alley there are several vendors that I’m either seriously tempted to buy something from and/or decide to interview because their comics, art, or books sound really interesting.  Here are a few that I interviewed at Motor City Comic Con, which took place between Friday May 13-Sunday May 15th: 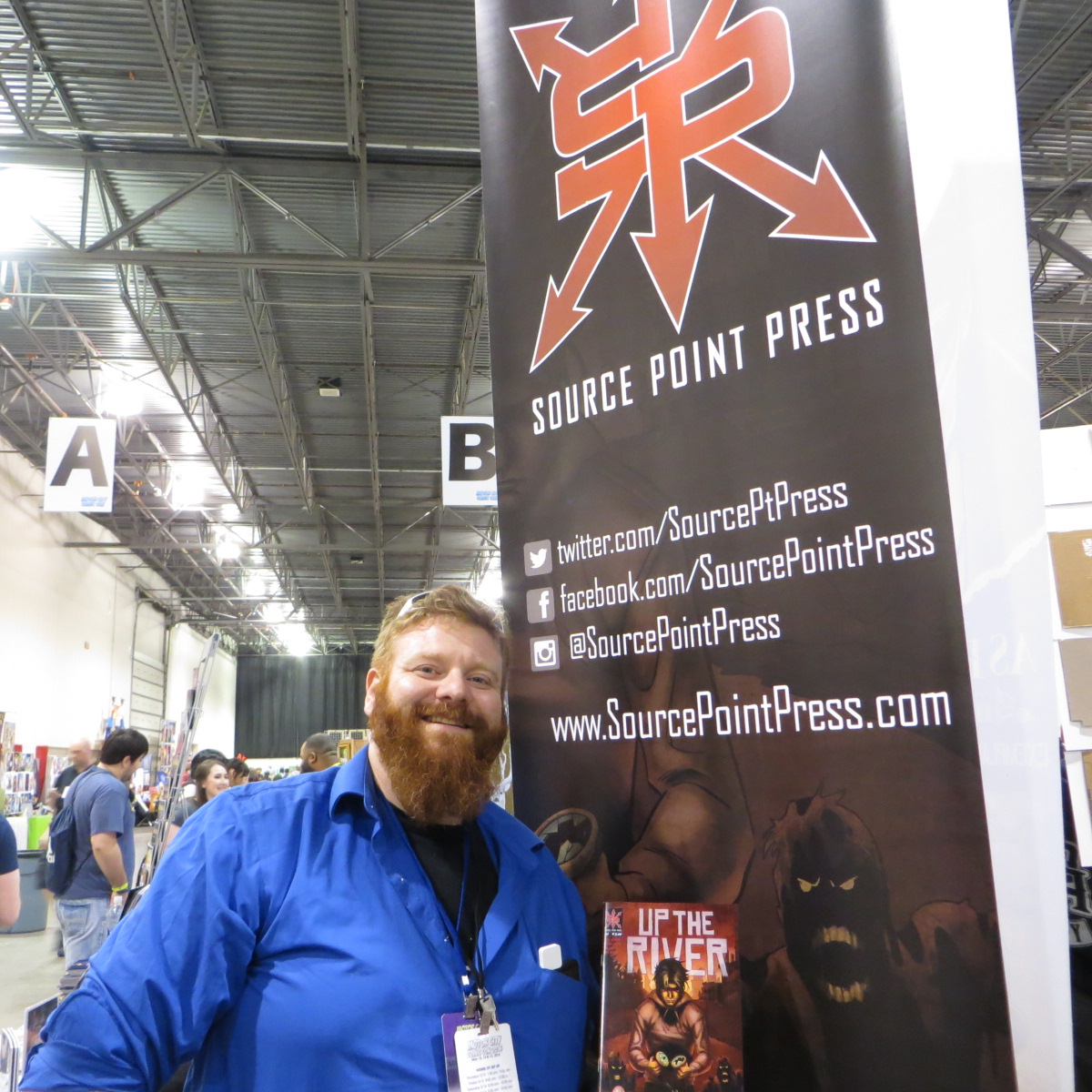 On Friday I interviewed Travis, the editor and co-owner of Source Point Press.  I visited their booth when they were at Great Philadelphia Comic Con and knew I wanted to talk with them at Motor City. One of their comics I am seriously considering checking out is called Wild Bullets, written by Greg Wright which is about a family gathered at Thanksgiving and a murder takes place.  The book features different artists telling a story based on the point of view from a family member.  I had an interesting conversation with Travis about the process of releasing several issues of a comic.  It was good to know the background of a comic publishing company. 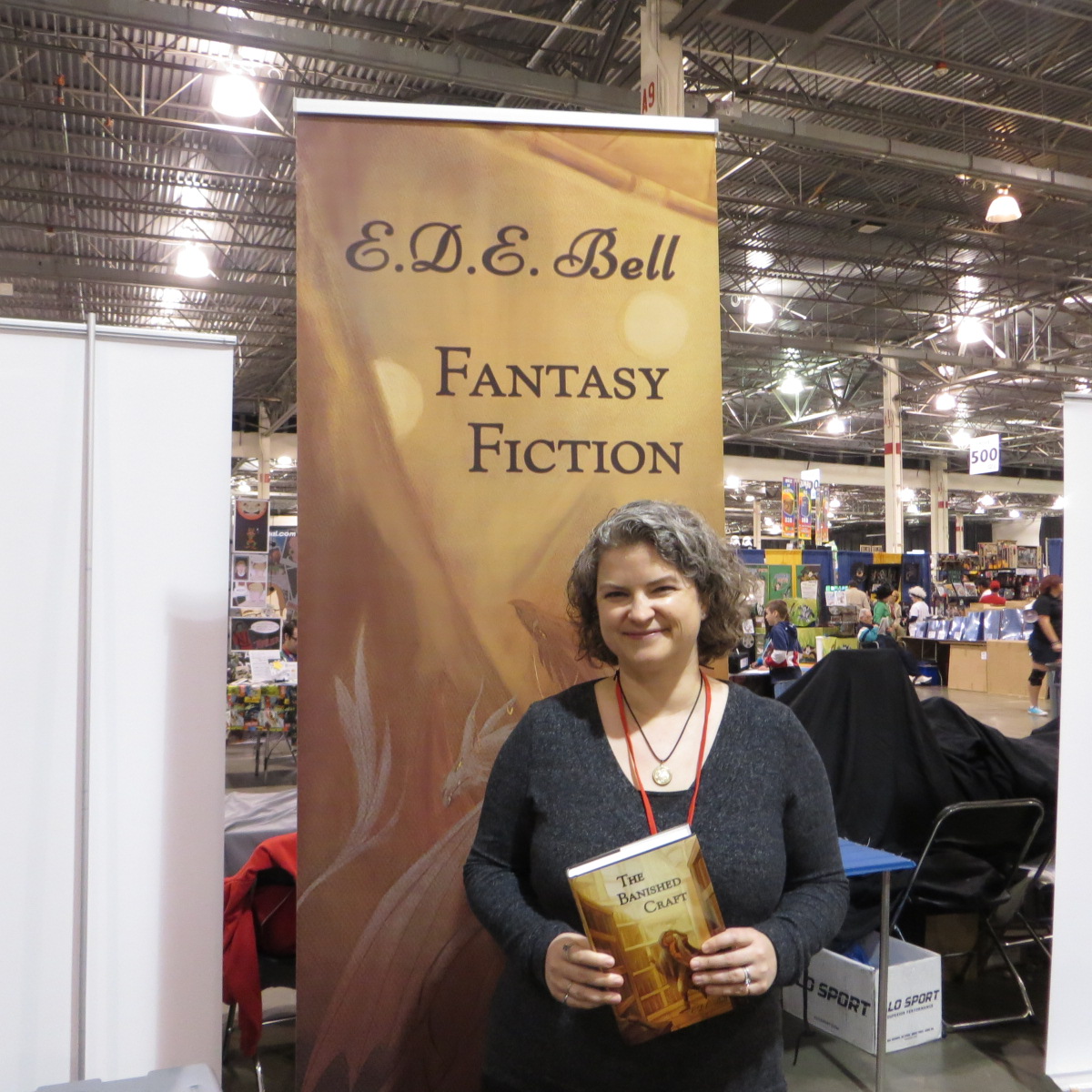 On Sunday I interviewed author E.D.E Bell, a fantasy author of the book The Banished Craft, the first book of a trilogy.  According to Goodreads, this book has a 4.20 rating, which is really good. You can’t go wrong with dragons that’s for sure!  The Banished Craft is on my “to read” list! Take a listen as we discuss how she got into writing as well as what her books are about.   I found out after our interview that both her and her husband are fans of the Wheel of Time series by Robert Jordan so we are excited and nervous about the series finally coming to TV!

Let us know what you think if you read any of Source Point’s Comics or read E.D.E. Bell’s novels by commenting below.  Even comment on other cool artists or vendors you met at Motor City Comic Con this year!

The Men of Wynonna Earp Part I