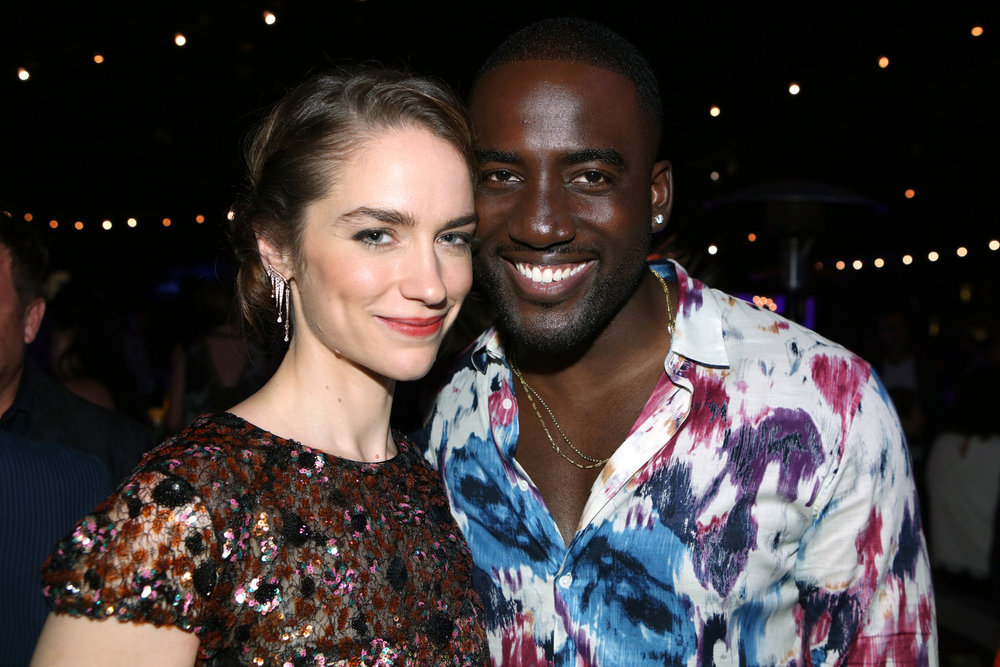 One of the many reasons I regret not attending San Diego Comic-Con (SDCC) this past weekend is because I didn’t get a chance to meet the awesome cast of the hit SyFy show Wynonna Earp! I’ve had an opportunity to interview with most of them over the course of the 1st season so it would’ve been nice to get to talk and interact with them in person. Thanks to TNE’s editor Dan, we were able to sit in the press room and get to ask a few questions of the cast. It was great to FINALLY hear that the show is getting a Season 2! I gave a short shout for joy when I watched it being announced at their panel! Since this was their very first time at SDCC, Dan asked some of them about their experience up to that point and if they have seen some cosplays of their character(s). You can see all of our previous coverage of Wynonna Earp here (including interviews we did with the cast, as well as the Executive Producer, Emily Andras and our red carpet coverage from WonderCon). 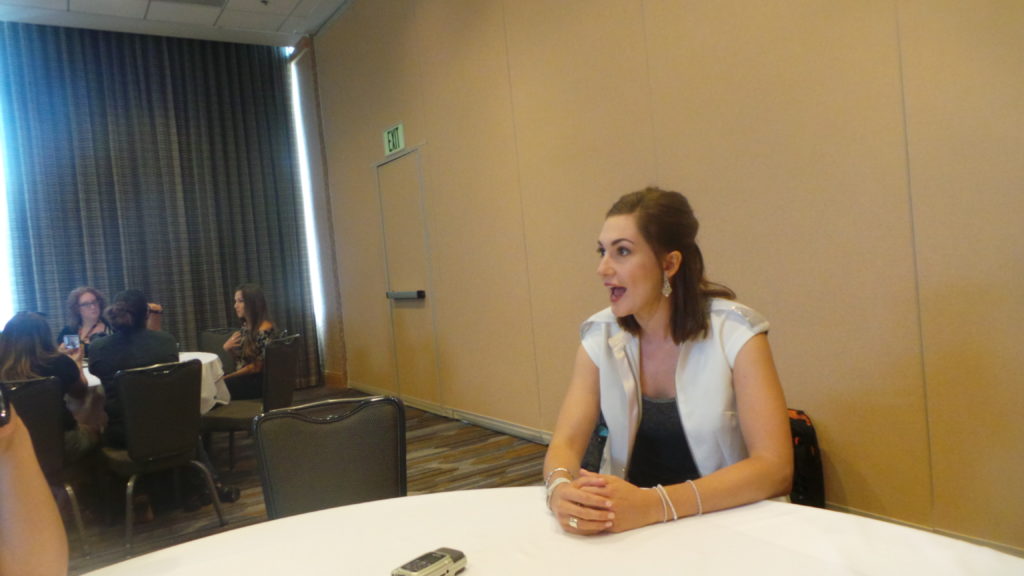 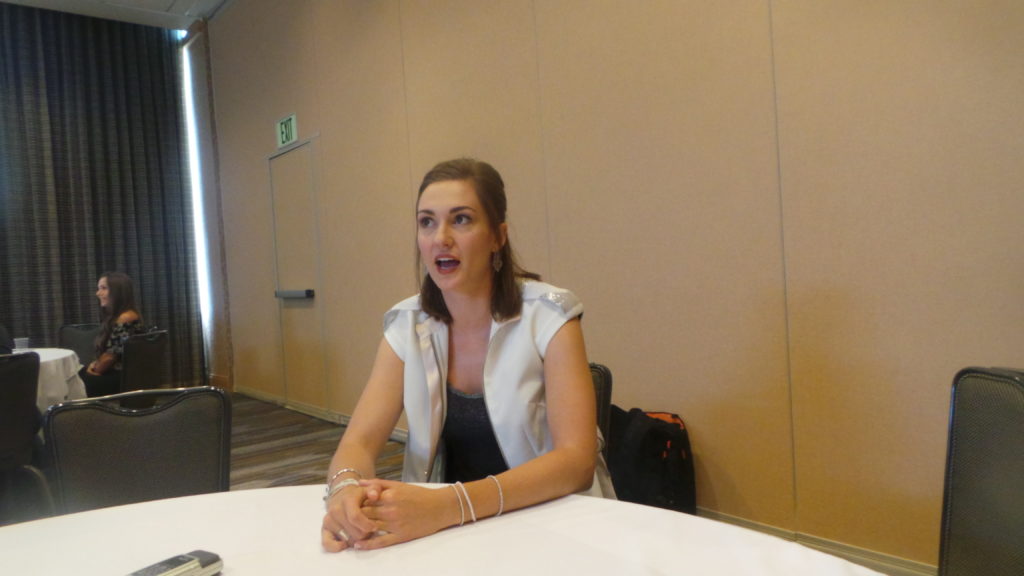 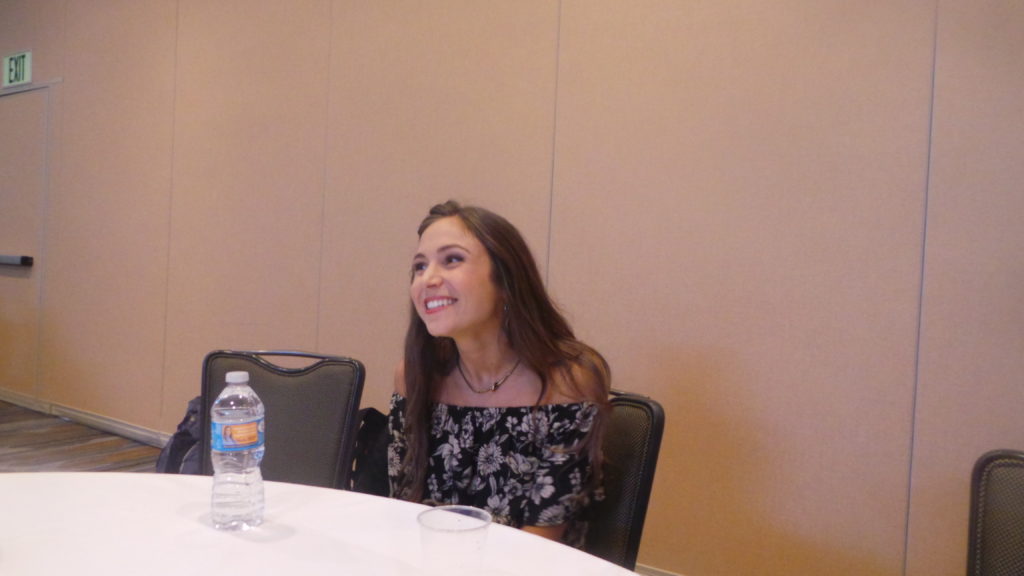 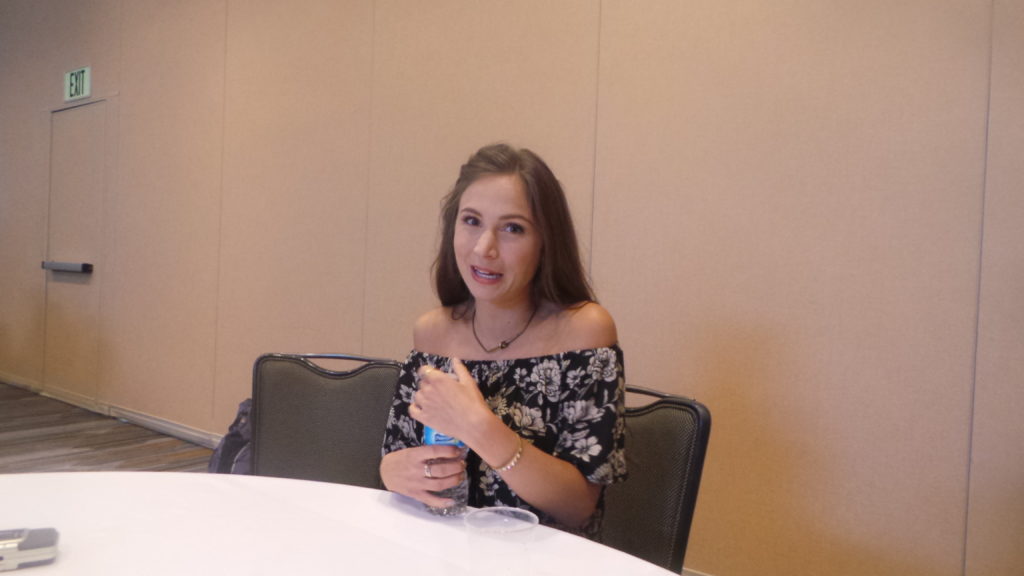 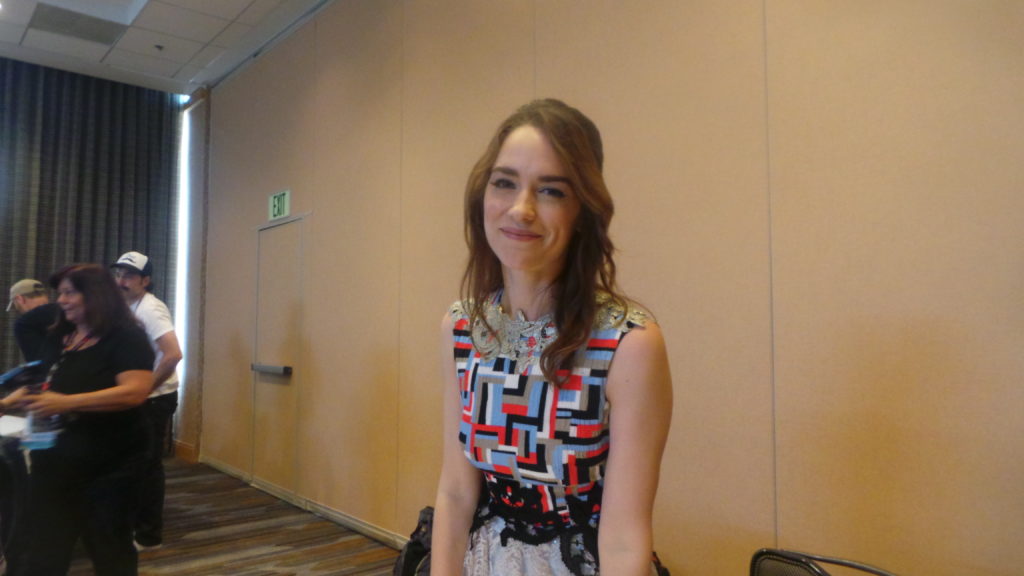 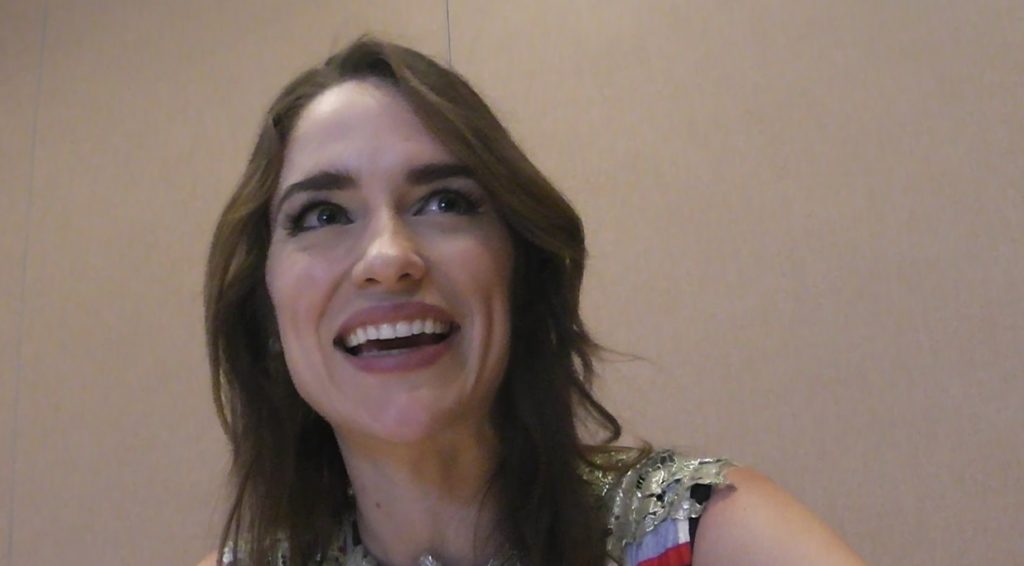 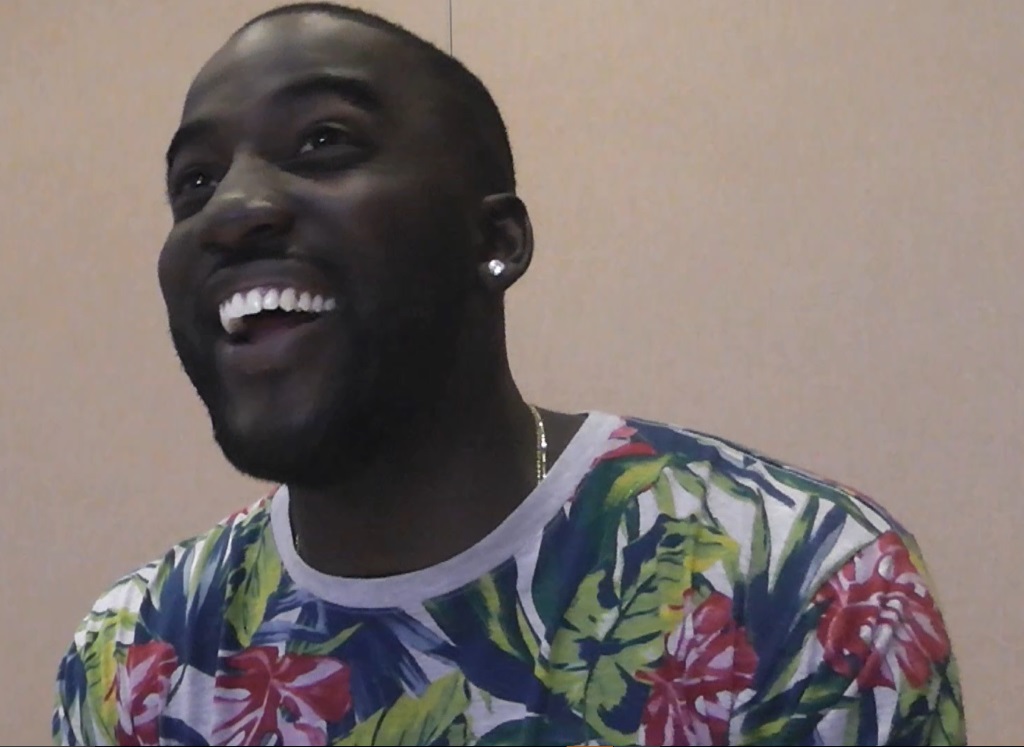 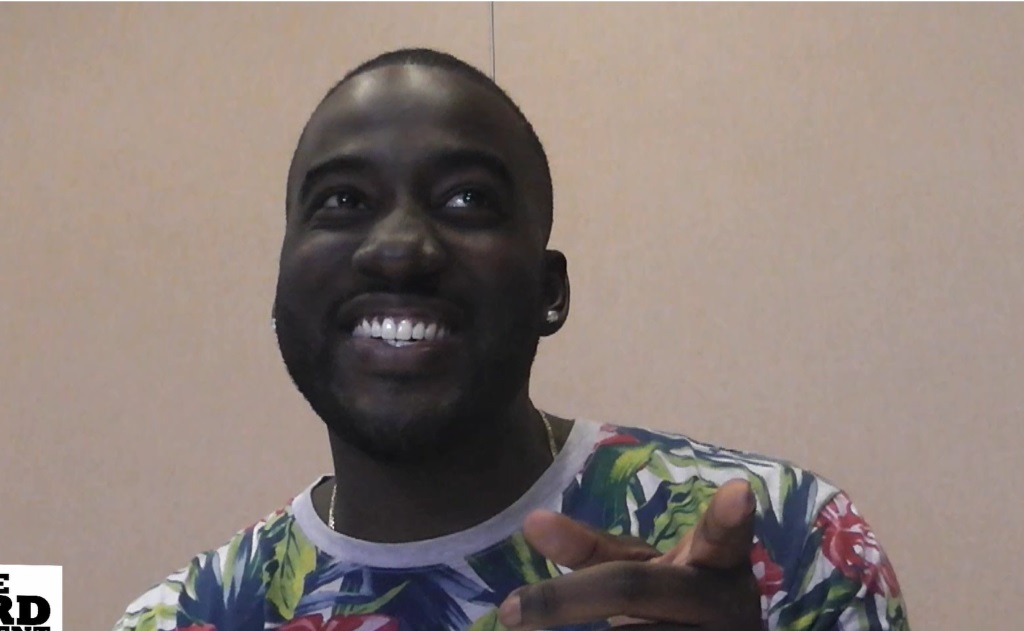 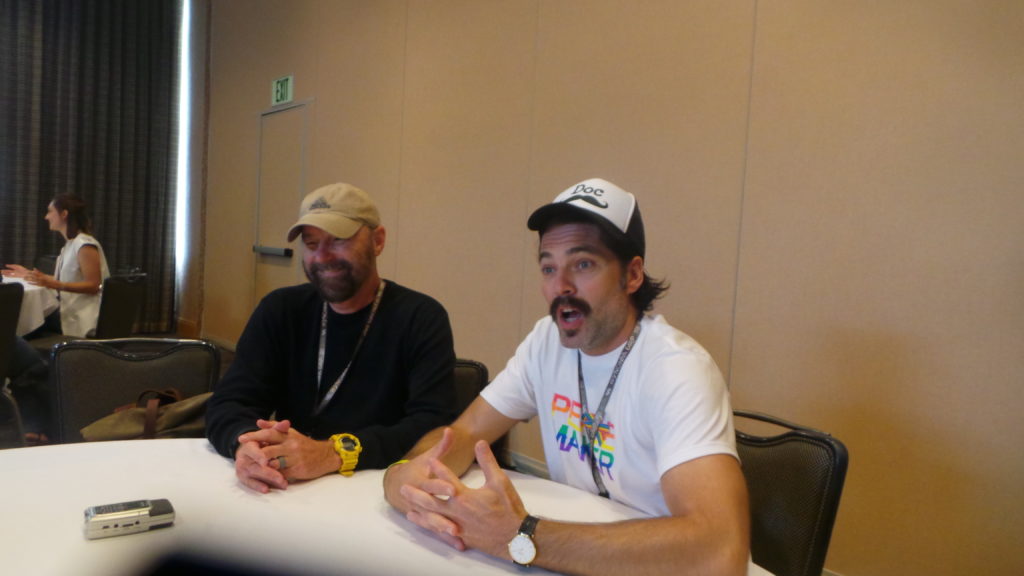 Katherine Barrell aka Officer Nicole Haught is such a sweet soul. She is so appreciative that she gets to play a role that has such an impact on the fans. Barrell also expresses her awe about SDCC and the cosplay that she’s seen at the convention.

Dominique Provost Chalkley’s (Waverly) and Shamier Anderson’s (Agent Dolls) interviews were right after each other so I would recommend watching them back to back. There’s something about discussing food that just brings people together.  Thanks to Dan for having some snacks Dominique was able to recognize! I want to thank Shamier for being relaxed enough to eat at Dan’s table. Anderson is hopeful to see more Black Badge and exploring Doll’s background next season. I want to see the same thing too. Did Shamier, who is a major Power Rangers fan, run into any of them at the con? Find out in the press roundtable!

For Melanie Scrofano (Wynonna) and Provost-Chalkey we also asked who they would cast as Momma Earp if given an opportunity. It would be great if Momma Earp makes an appearance next season. Find out which one said actress Meryl Streep because they would absolutely love to work with her.

While we didn’t get a chance to ask Tim Rozon (Doc Holliday) or Beau Smith questions, it was so sweet to hear how Tim is a fan himself of the show and how live tweeting the show was a highlight of his Fridays.  It was also interesting to hear how with the comics, Beau has created other stories that could potentially be explored on the show but could stand on its own. As someone who recently read the older comics of Wynonna Earp and the first issue of the updated series, it will be interesting to see if any of those side characters make an appearance on the show.

I hope you enjoyed those press roundtables. If you were like me and didn’t get a chance to attend, here is the official SDCC panel from SyFy: