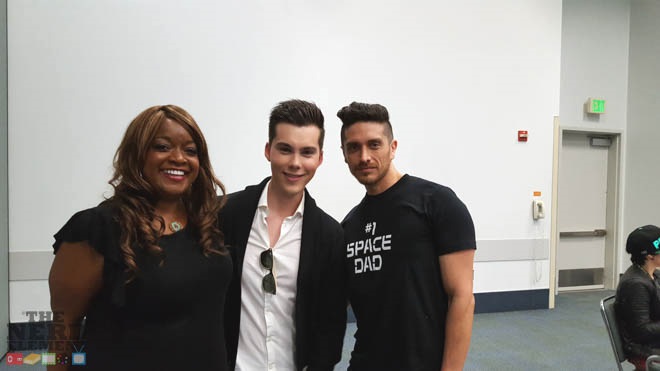 Netflix’s Voltron: Legendary Defender had a wonderful 2nd season so the opportunity to interview the some of the cast, writer Tim Hendrick, and executive producers Joaquim Dos Santos and Lauren Montgomery at WonderCon was too good to pass up!  It was a pleasure being able to interact with four out of the five paladins (Jeremy Shada as Lance, Josh Keaton as Shiro, Tyler Labine as Hunk, and Bex Taylor-Klaus as Bex) and Princess Allura (Kimberly Brooks).  Getting into the minds of producers Dos Santos and Montgomery along with writer Hendrick was also nice.  I’m just glad I got to ask some of them if they like cats in general just because Voltron is made up of lions and the characters have made bonds with them.

Since their press room was right before the panel, I had to pray that I would make it in because the room was packed.  Fortunately, I made it despite waiting in a lengthy line to get into the room.

Of course, the crowd got excited when Dos Santos announced there will be a Season 3, and we got to hear Lotor’s voice!  Some of my favorite moments of the panel were when the cast and producers discussed their favorite scenes in Season 2 (the majority of the scenes selected I agreed with),  for example, Dos Santos picked the climax of Voltron’s fight with Zarkon.  Brooks’ scene featuring the wormhole timeloop where the character Cortan was getting younger each time they went through was a good one.  Labine’s favorite scene surprised me because I thought the moment Hunk was ordering the cook around at the restaurant in the mall was awesome but I can see how Hunk thinking the little squiggly things in the creature Weblum’s stomach liked him instead of trying to kill him could be a good one for Labine to share.  I loved that Bex was sporting a paladin hat!  My fellow co-founders and I found where in the exhibit hall the hats were sold and got some.  I missed out on the red one for Keith but I did get three out of five paladin hats.  Thanks to Arsenic x Cyanide who made the hats! 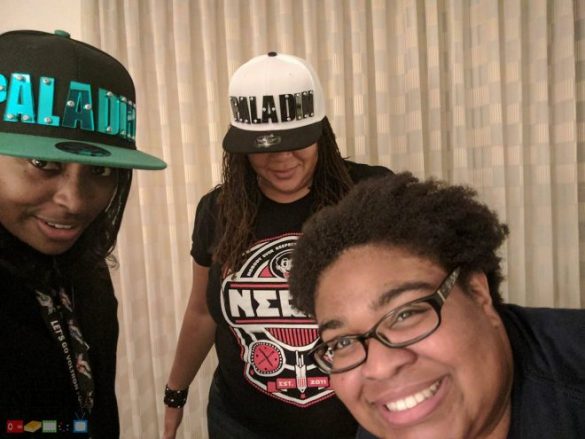 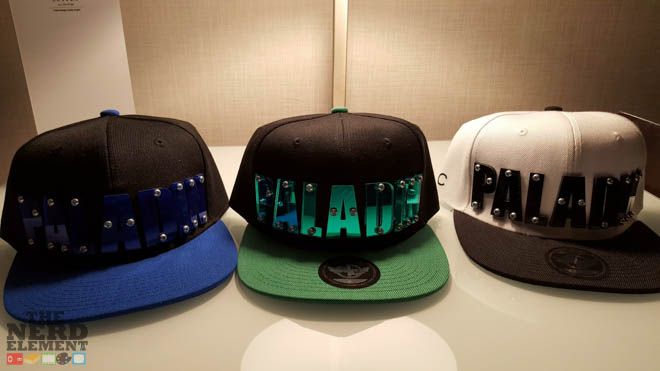 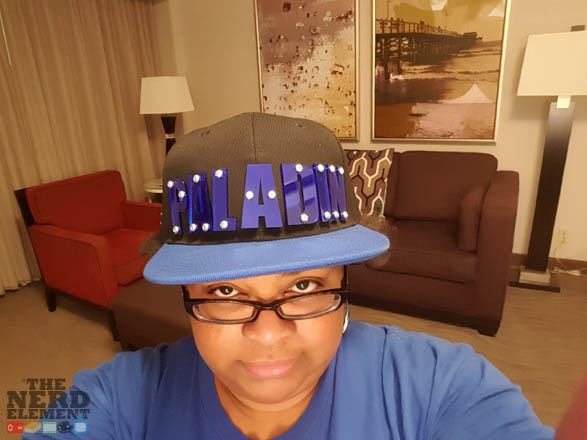 Below is a gallery of photos from the panel for fans to enjoy. 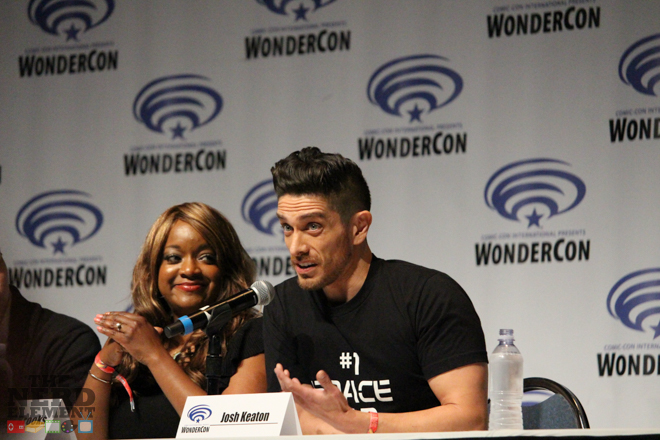 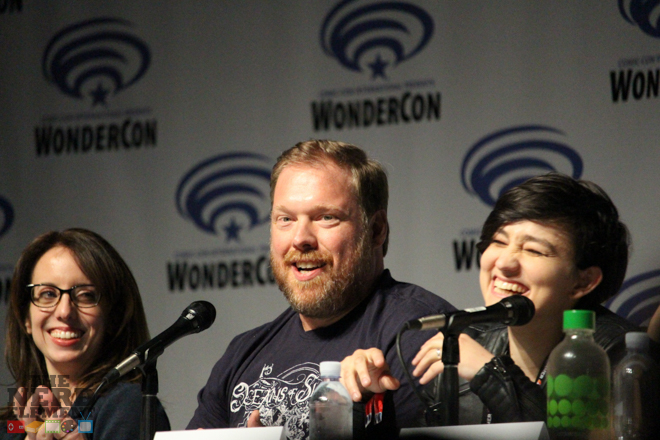 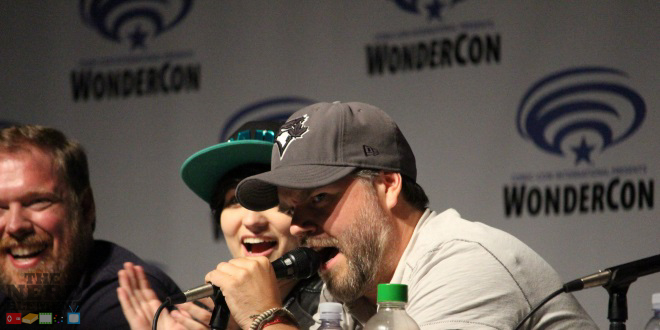 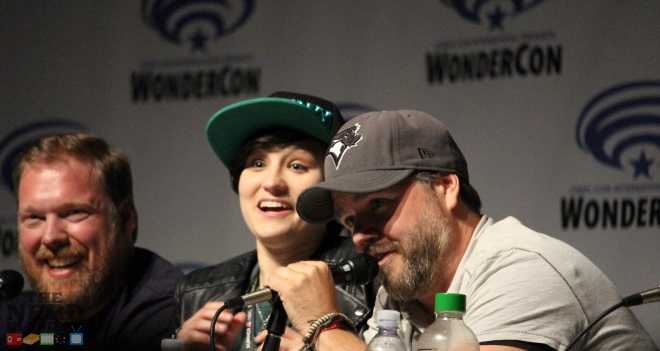 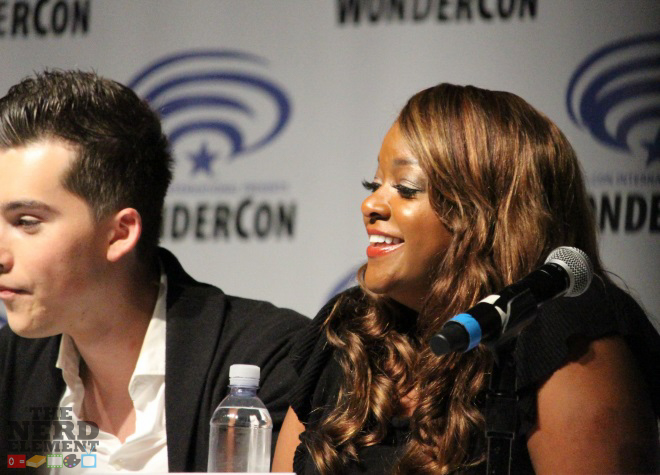 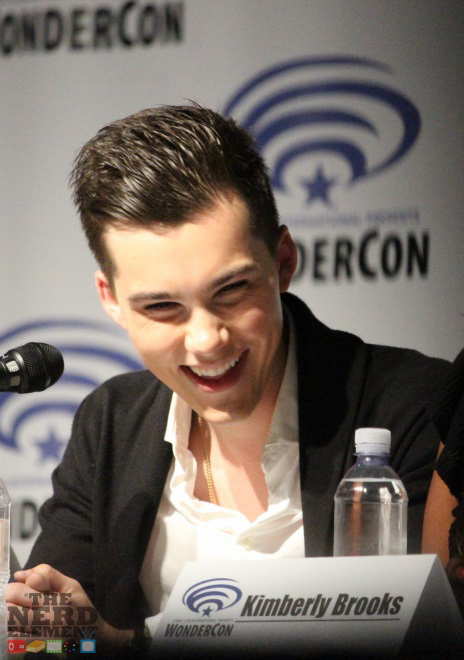 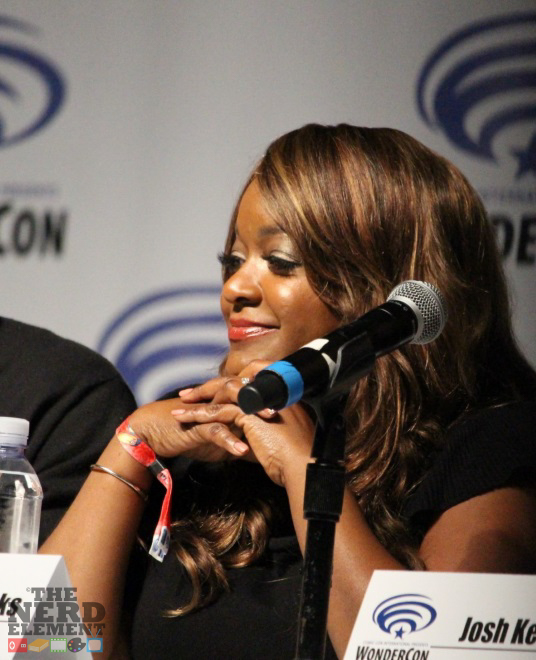 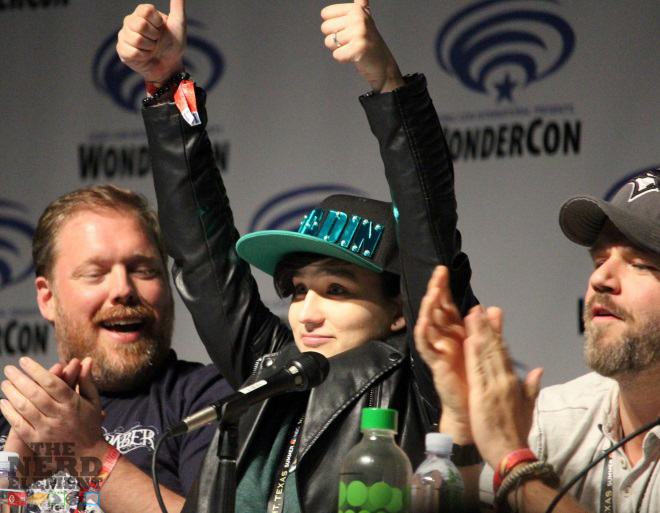 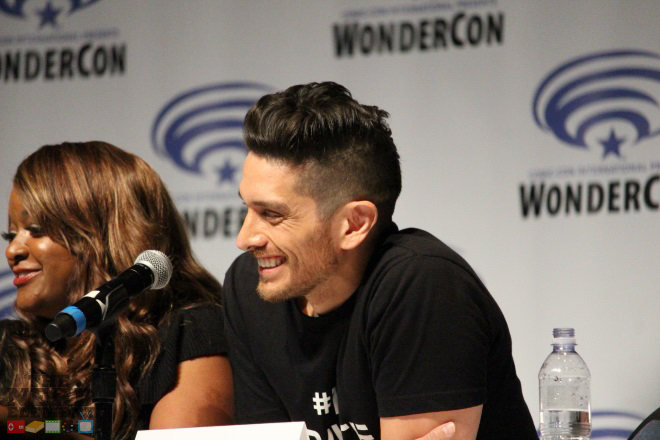 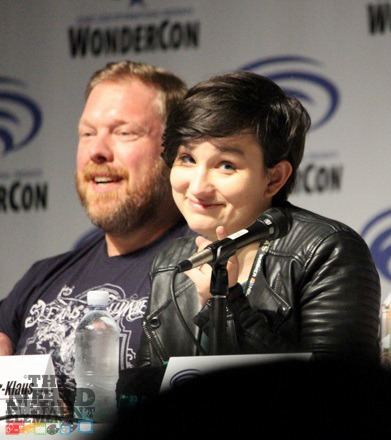 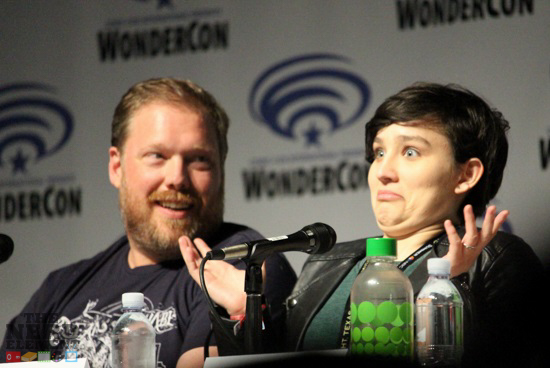 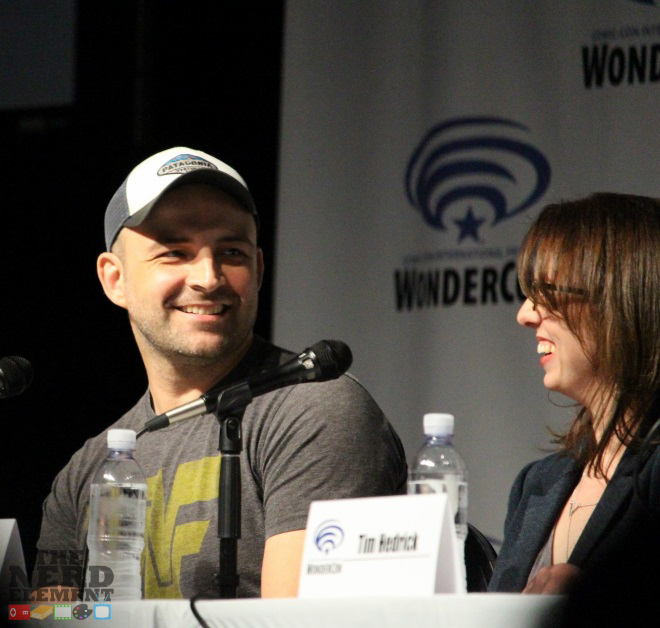 What did you like about season 2? Were you also at the panel.  Sound off below in the comments!