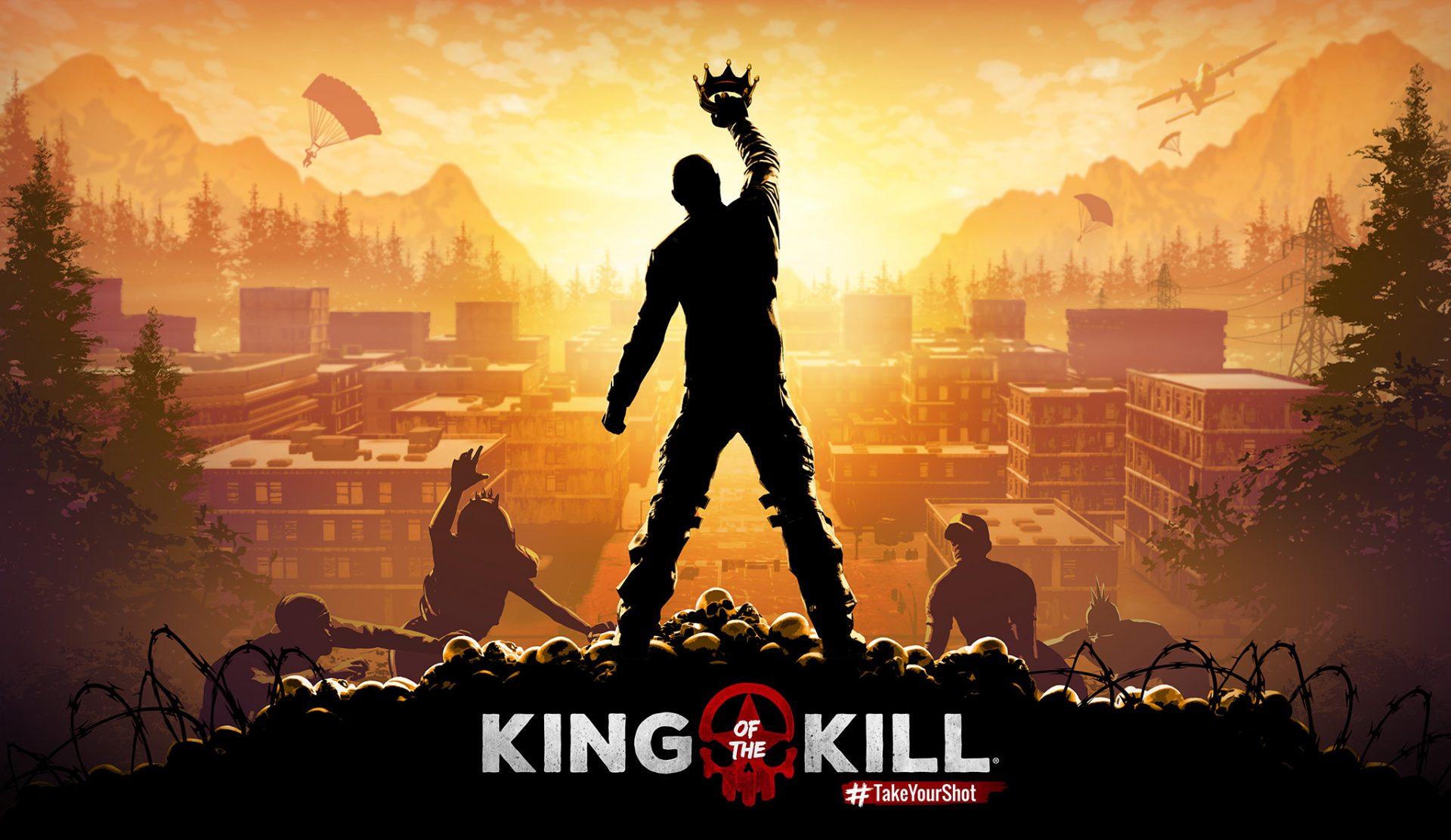 Daybreak Games today announced that their massively multiplayer survival shooter game H1Z1: King of the Kill will be released on  Steam (Early Access for Windows PC) on Sept. 20, 2016. More details on the game along with art, screen captures and videos are below courtesy of their press release. 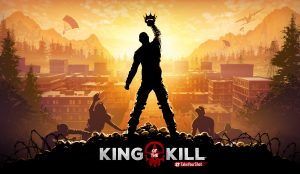 H1Z1®: King of the Kill® Launches From Steam Early Access
for Windows PC on Sept. 20

SAN DIEGO – Aug. 30, 2016 – Daybreak Games has announced that the massively multiplayer survival shooter H1Z1®: King of the Kill® will officially release out of Steam Early Access for Windows PC on Sept. 20, 2016.

LARRY’S TAKE: “You could make top 60 in one match and top five in the next; the drama of that competition makes King of the Kill extremely entertaining to play and watch. The game is inherently competitive, but by design all players have a chance of claiming the coveted number one spot, not just the elite. The feeling you get when you outlast hundreds of other players – it is what drives players to compete – and you can’t get it anywhere else.” – Larry LaPierre, SVP of Games at Daybreak Games

H1Z1: King of the Kill has greatly evolved over its course in Early Access as a result of feedback from the community, including overhauls to the combat and vehicle systems, the addition of Skirmishes, and changes to the toxicity system. At launch, players can expect new features and updates that transform King of the Kill from a working Early Access title into a fully realized, highly intense multiplayer shooter. 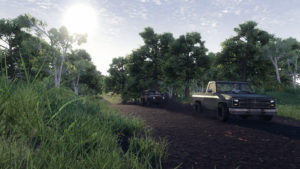 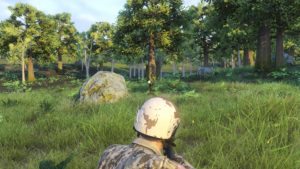 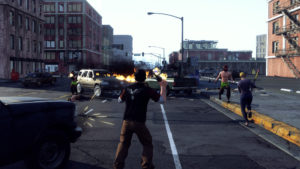 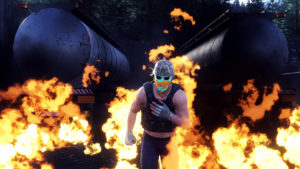 H1Z1: King of the Kill will focus on continuing to escalate its last-person-standing thrills with solo and team-based matches, while exploring fresh challenges through new Skirmish types that feature changing rule sets and rewards. The game’s future also includes further embracing of player competition with greater support for structured organized play, tournaments and more. Players can expect continued support through new game updates after release.

H1Z1: King of the Kill will officially launch on Sept. 20 for $29.99 on PC, but will remain at $19.99 throughout Steam Early Access. More information leading up to release can be found at www.h1z1.com/kotk, as well as Facebook, Twitter, YouTube and Twitch.

Marvel’s Guardians of the Galaxy: The Telltale Series – Review