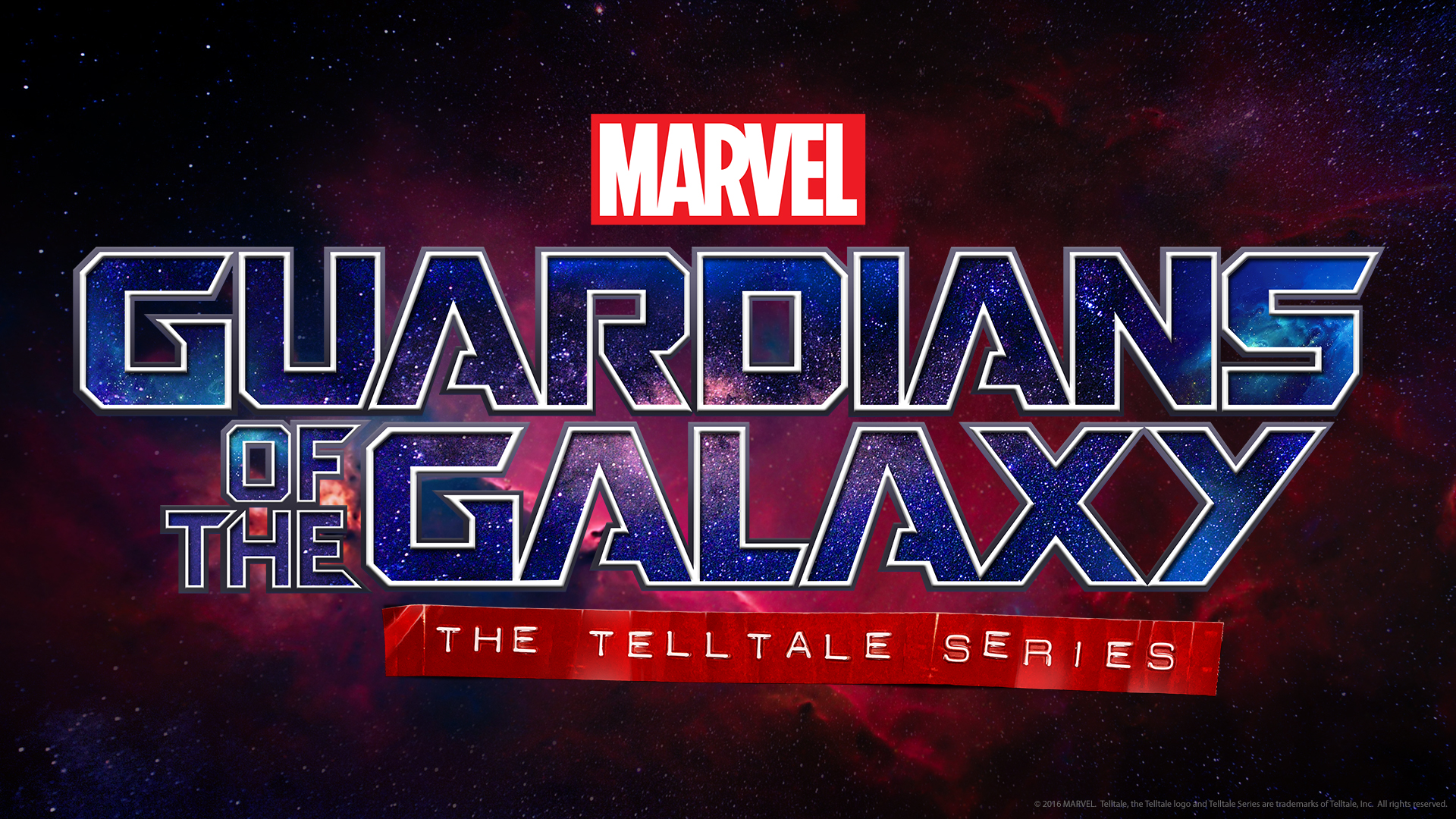 Today at the The Game Awards in Los Angeles, Telltale Games and Marvel Entertainment announced a brand new game series. Coming in 2017, Guardians of the Galaxy: The Telltale Series will be available for PC and mobile devices. More information including announcement video below courtesy of their press release. 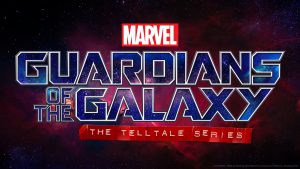 SAN RAFAEL, Calif., Dec. 1, 2016 – Award-winning developer and publisher of digital entertainment, Telltale Games, along with Marvel Entertainment, today announced an interactive episodic game series based on Marvel’s iconic sci-fi franchise Guardians of the Galaxy. The first of five episodes in Marvel’s Guardians of the Galaxy: The Telltale Series will premiere digitally in 2017 on consoles, PC, and mobile devices.
“The energizing blend of humor, emotion, teamwork, and full-on sci-fi action-adventure of the Guardians provides an enormously satisfying space to explore through Telltale’s unique style of interactive storytelling,” said Kevin Bruner, Co-Founder and CEO of Telltale Games. “In Marvel’s Guardians of the Galaxy: The Telltale Series, players will take on multiple roles within the ragtag band of heroes, and take the pilot’s seat in directing their escapades around the universe. We are always honored to be working with the best creative partners and storytellers in entertainment, and working with Marvel on this series leaves us excited to share what we’ve been developing when it premieres in 2017.”
“With story at the core of everything that Marvel creates, who better to team with than master storytellers Telltale Games,” said Jay Ong, Senior Vice President, Games & Innovation, Marvel Entertainment. “Marvel’s Guardians of the Galaxy: The Telltale Series fully showcases Marvel and Telltale’s rich legacy of storytelling, and fans will find themselves immersed in an original, character-driven narrative. As part of our strategy to establish a new standard for Marvel games, this is certainly among the great titles to come.”
The series will also be coming to retail as a special season pass disc, which will include the first episode in the season, and will grant access to the subsequent four episodes as they become available for download via online updates. Specific platform details are yet to be announced.

Revealed today on stage at The Game Awards 2016 in Los Angeles, you can watch the announcement teaser trailer below.

Michael Paré on Acting, Life, and His Role in “The Shelter”