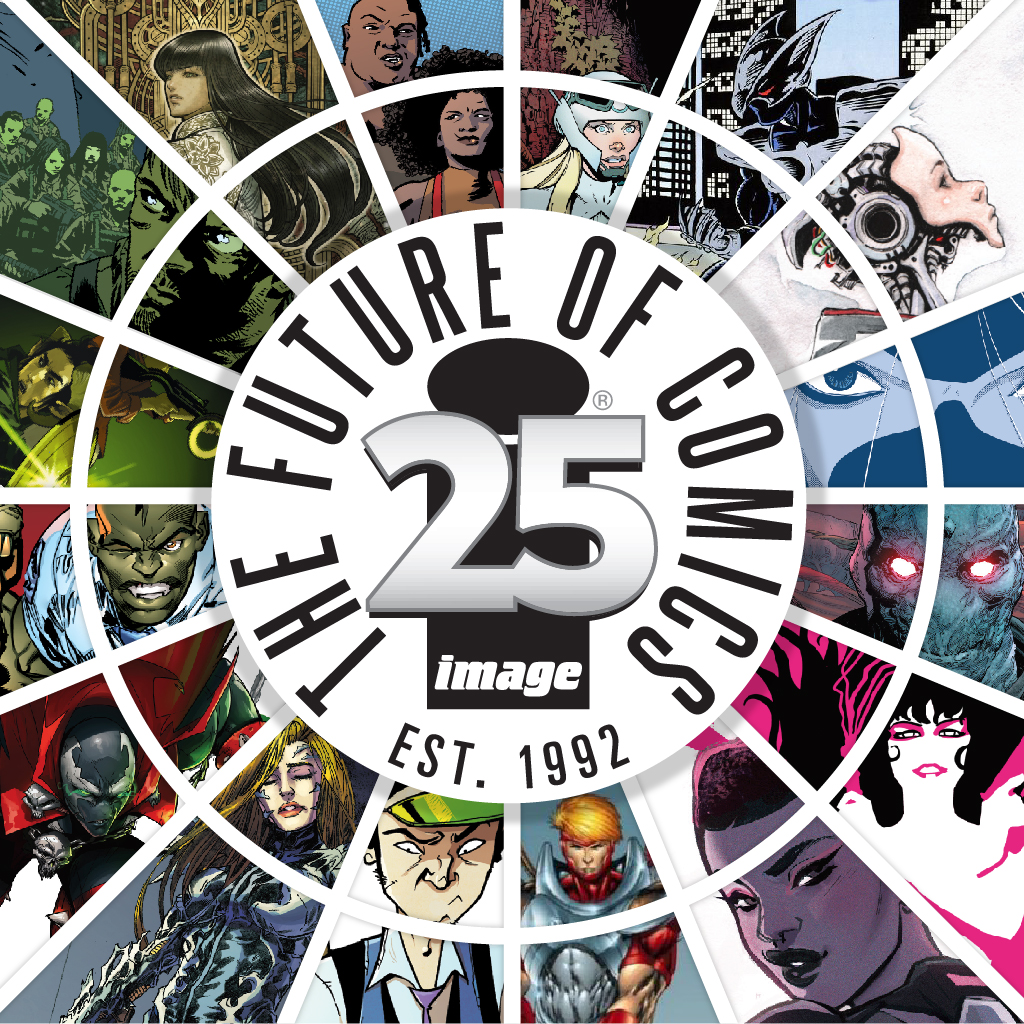 Earlier today Image Comics announced even more creators who would be attending their Fall Homecoming dance, which will take place during Rose City Comic Con this September. More information below courtesy of their press release. 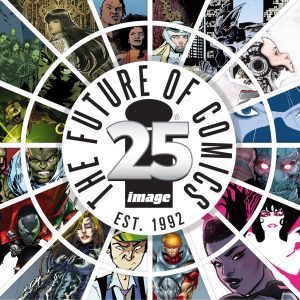 Don’t miss your chance to rub elbows with your favorite comics creators and celebrate Image Comics’ 25th anniversary with dancing, refreshments, and a photobooth.

Tickets to the Image Comics Fall Homecoming dance are on sale now.

Back by popular demand, Image Comics is pleased to host a very special formal Fall Homecoming dance for the comics community during the Rose City Comic Con festivities. The dance will be held on Saturday, September 9th from 8:30 p.m. – 12:30 a.m. at The Evergreen. This event will be 21+ only. IDs will be checked at the door.

Image Comics’ Fall Homecoming will be in the style and spirit of a traditional high school dance and all comics fans and industry members are encouraged to come mix, mingle, and dance the night away.