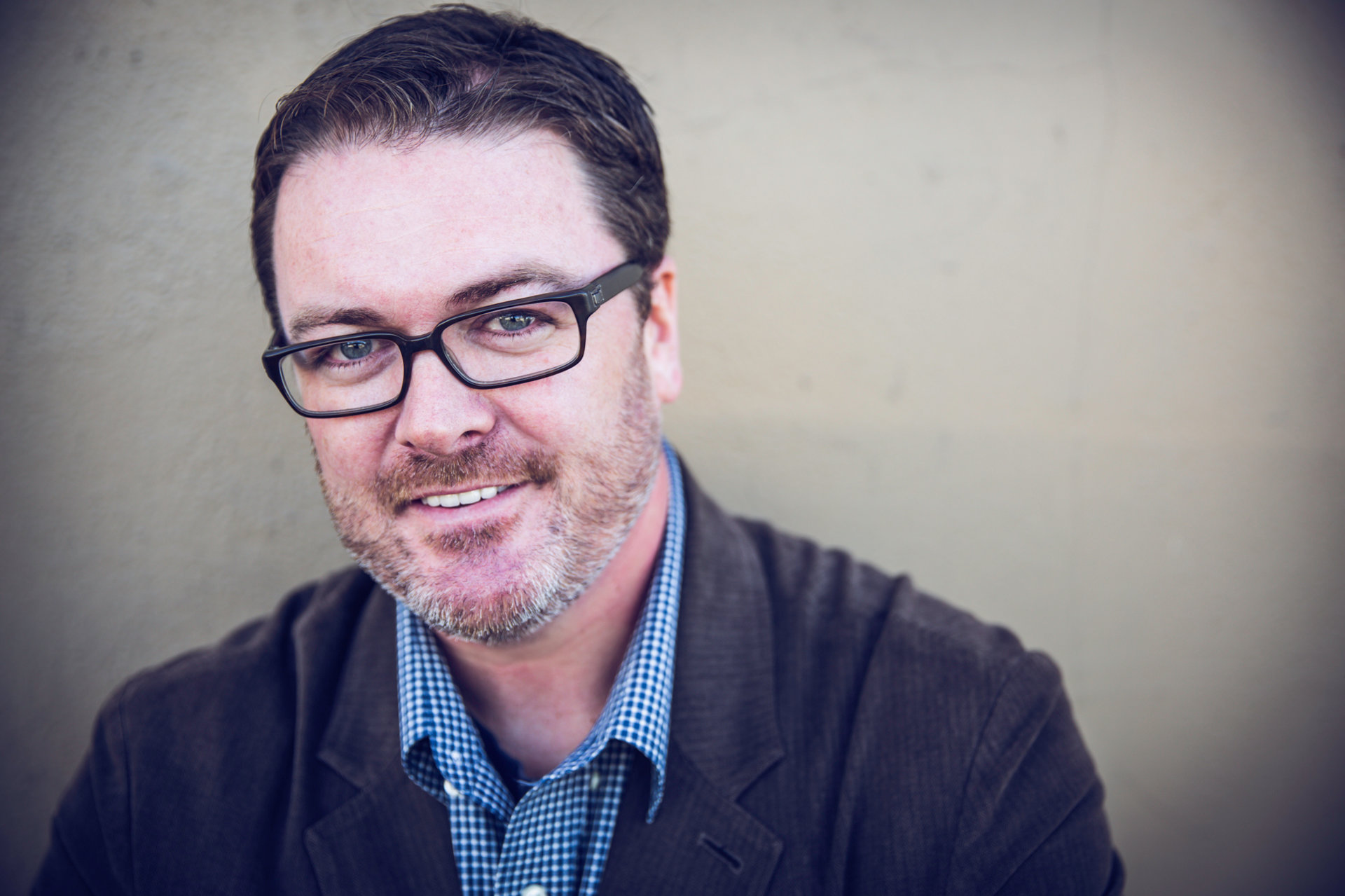 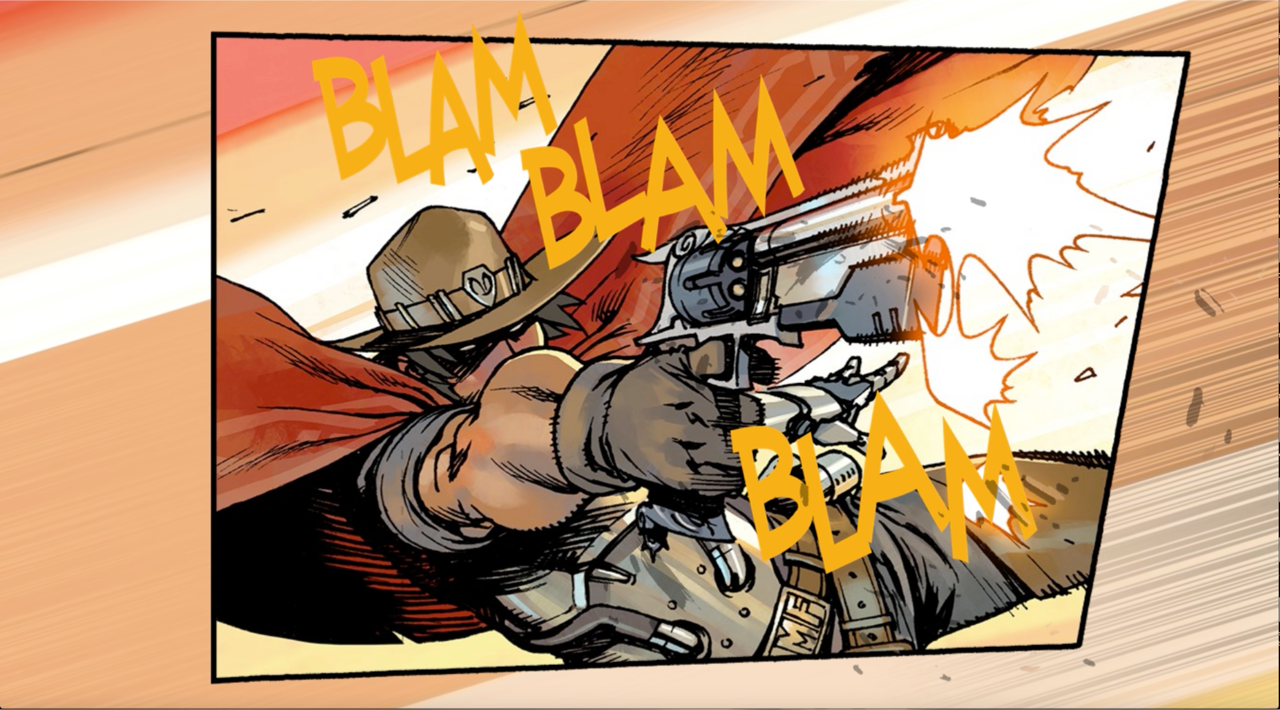 Emeryville, CA, July 5th, 2017 — Madefire, the new standard in digital comics and innovator of the Madefire app and Motion Book format, announced today an initiative to expand its portfolio of content, targeting gaming as an ideal fit for its popular platform following the recent success of the Motion Book series.

Madefire has also announced that industry veteran Jon Middleton has joined the Company as Chief Revenue Officer in a bid to further partner with popular gaming properties for use in future digital comics and Motion Books.

Middleton has held several executive level leadership roles over his 20 years within the gaming industry, specializing in negotiating content development and licensing agreements with gaming’s biggest and most recognized brands. Charged with adding value to the business through partnerships with franchises suitable for use on its unique platform of digital comics and Motion Books, Middleton has been brought on board to grow the business throughout 2017 and beyond.

Ben Wolstenholme, Founder and CEO of Madefire commented “We’re very excited to have Jon lead the business team here at Madefire. He’s a very senior hire and comes to us with a stellar network and unique experience in building content and technology companies. Jon’s experience in the gaming sector is particularly exciting as it’s one of the fast-growing areas for us with studios like Blizzard Entertainment, and publishers like Disney® making Motion Books to build their franchises and engage with more eager users”.

Commenting on his new role, Middleton added, “Madefire is a leader in fusing the art form of comics with modern technology in a way that is unique and accessible to all and I’m excited to be joining the company in this pivotal period of growth. Gaming and comic books have always shared a mutual fan base and I am excited at the prospect of bringing the two worlds ever closer in a way that I believe will delight fans and do justice to the key entertainment franchises we are already working to bring on board.”

The award-winning Madefire app is the #1 featured and best-rated app in the Apple® App Store books category. Following their high-profile launch on Apple TV™, Madefire recently launched the free Madefire App for Oculus Gear VR, extending the Motion Book experience to an entirely new realm with Motion, Sound and the ability to see the story in 3D whilst being totally immersed in a 360-degree environment.

Founded in 2011 by Ben Wolstenholme, Liam Sharp and Eugene Walden, Madefire is a Media and Technology company, and creator of the award-winning Madefire App. Madefire provides Creators and Publishers the cutting-edge publishing platform, ‘Motion Book Publisher’, which enables a digital-first approach to publishing cross-platform in multiple formats. www.madefire.com.

Madefire’s partners and clients include: