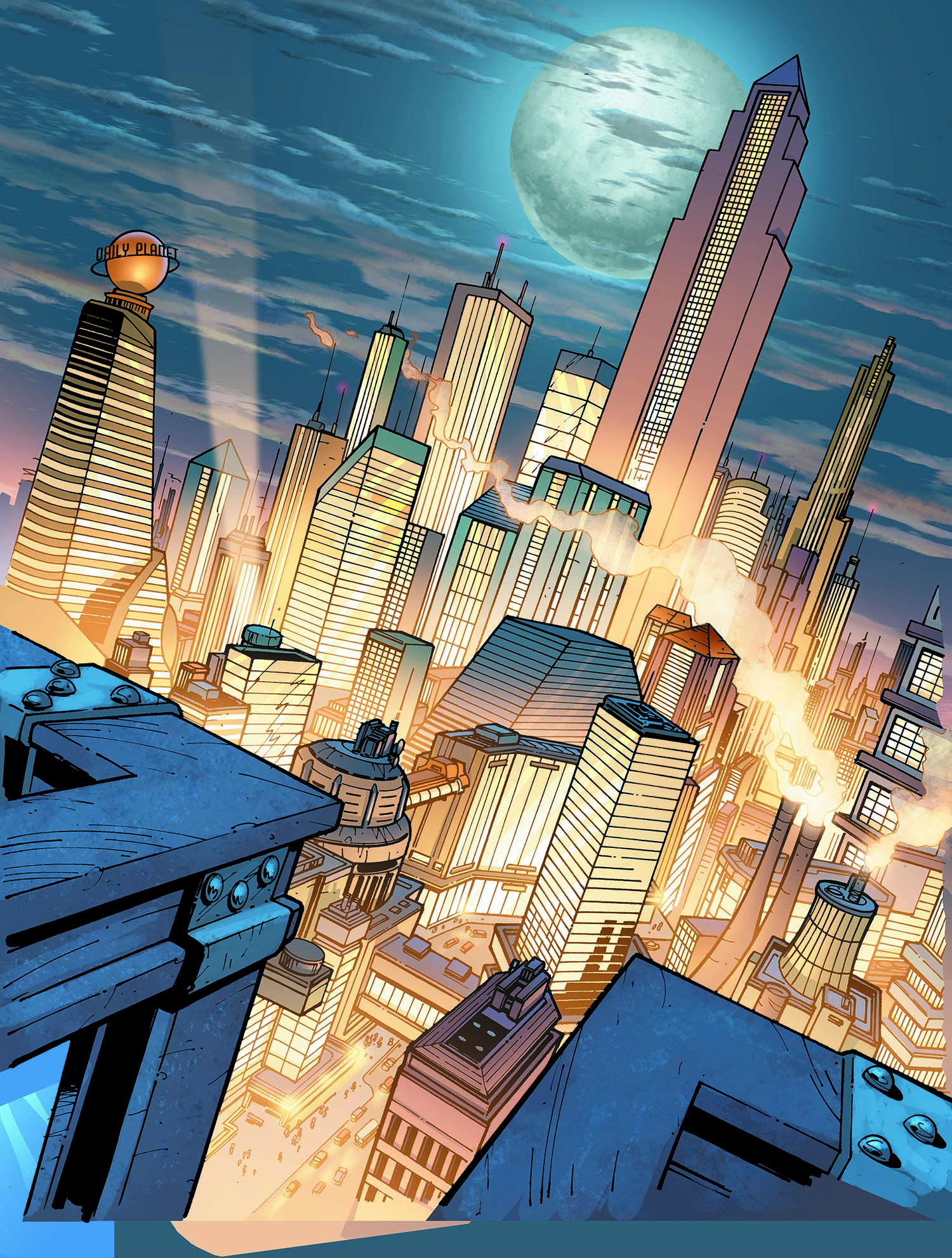 DC announces live-action Metropolis for their new digital service! This will join Young Justice, Titans and Harley Quinn on their streaming service. Are you excited? Let us know in the comments.

VIEWERS TO METROPOLIS, AN ALL-NEW LIVE-ACTION SERIES FROM

FOR THE UPCOMING DC-BRANDED DIGITAL SERVICE

New Drama Will Begin Production Later This Year, with First Season of 13 Episodes to Debut in 2019

BURBANK, Calif. (January 30, 2018) — Warner Bros. Television and DC Entertainment today announced that Gotham executive producers John Stephens and Danny Cannon will explore the world of Metropolis in an all-new live-action drama series to air exclusively on the upcoming DC-branded direct-to-consumer digital service, operated by Warner Bros. Digital Networks. Metropolis has received a direct-to-series order for a first season of 13 episodes and will go into production later this year for a debut on the service in 2019.

Set in the wondrous and awe-inspiring City of Tomorrow before the arrival of Superman, Metropolis follows Lois Lane and Lex Luthor as they investigate the world of fringe science and expose the city’s dark and bizarre secrets.

John Stephens (Gotham, Gossip Girl, The O.C., Gilmore Girls) and Danny Cannon (Gotham, Nikita, CSI series) are the executive producers of Metropolis. Danny Cannon will direct the first episode, from a teleplay by John Stephens, with story by Cannon and Stephens. Based on characters created by Jerry Siegel and Joe Shuster, published by DC, Metropolis is produced by Warner Bros. Television.

For updates on Metropolis and the other exciting new series and the upcoming DC digital service, visit www.DCFanUpdates.com.