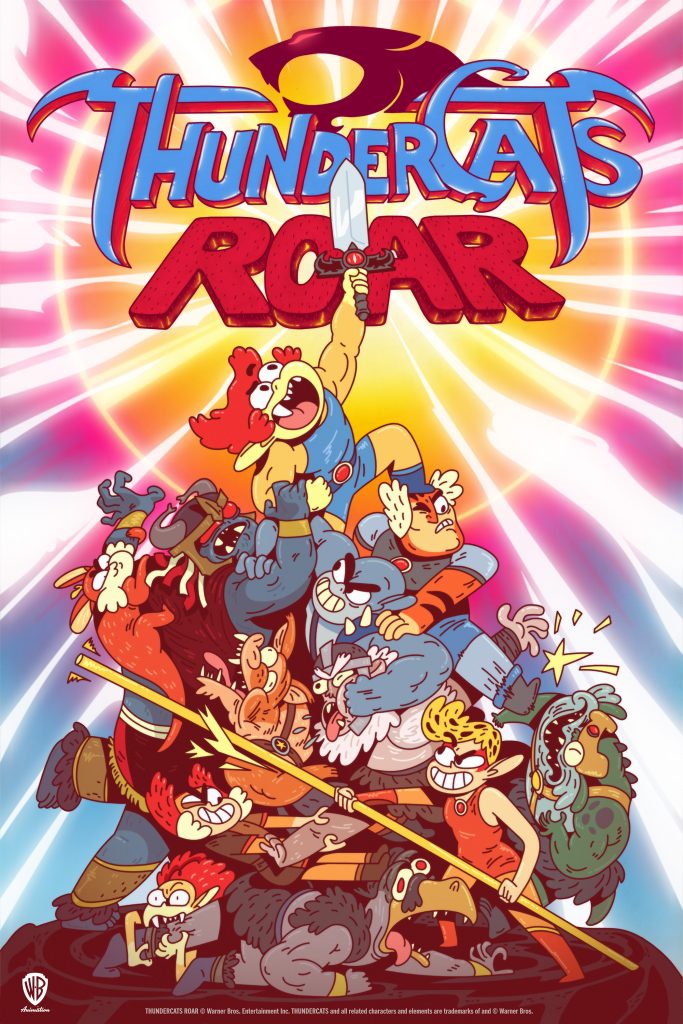 The premise is still the same, where the ThunderCats Lion-O (new Lord of the group), Tygra, Panthro, Cheetara, Wilykat and Wilykit escape from their destroyed home world Thundera to settle on Third Earth.  As they make the mysterious planet their new home, the group faces weird creatures and villains like the evil ruler Mumm-Ra.

The sci-fi action adventure’s animation style will be similar as other Cartoon Network shows, The Amazing World of Gumball and Clarence.  In the behind the scenes video below, Courtwright promises just as much action with the comedy.  “With the new show we are not walking away from the action. . . Every step we take towards comedy, we take two more towards really cool action scenes, and explosions, and laser effects.”

Voicing the infamous characters are:

Below is the artwork for the show.  Will you be watching this new iteration of ThunderCats? Sound off below in the comments! 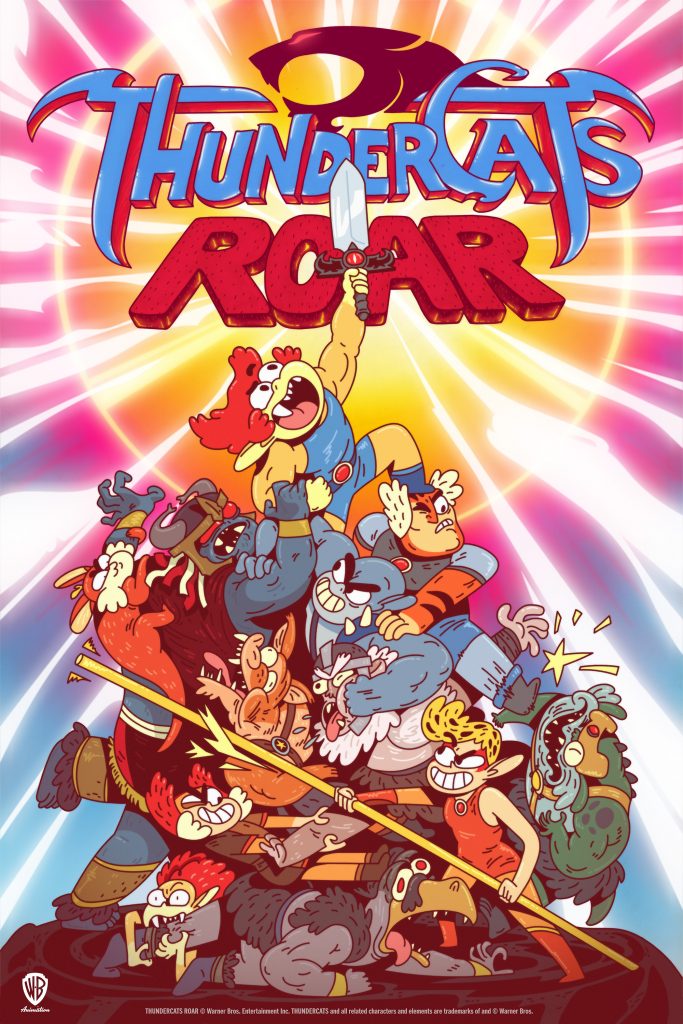