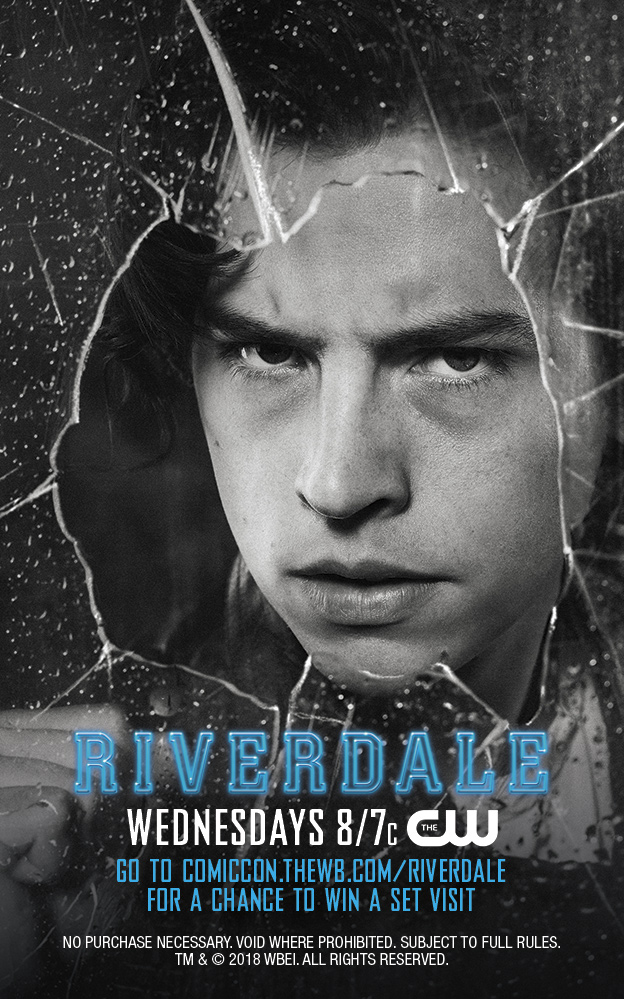 Hello again my SDCC goers! Yesterday they announced the official bags and pins, and today we get the announcement of hotel keycards. It is all about Riverdale! There is also a contest to go out to the set in Canada and meet the cast. Check out the press release below. How excited are you? Let us know in the comments!

STEP ASIDE SUPERHEROES, THE ARCHIE GANG IS HERE —

AND READY TO WELCOME ONE LUCKY FAN TO THE

RIVERDALE IS THE OFFICIAL HOTEL KEYCARD OF COMIC-CON® 2018

Visit comiccon.thewb.com/Riverdalefor a Chance to Win a

Trip to Visit the Vancouver Set

BURBANK, Calif. (July 11, 2018) — Step aside, superheroes — the Archie Comics gang is here! Riverdale will play a starring role at Comic-Con® 2018, with 14 members of the cast of the acclaimed hit drama featured on the official hotel keycard of this year’s convention — and one lucky fan will win a trip to visit the show’s Vancouver set. Fourteen different versions of the keycard have been produced, and more than 40,000 branded room keys will be available at nearly 40 participating hotels throughout the San Diego area. For more information on how to enter the Riverdaleset visit contest, visit comiccon.thewb.com/Riverdale.

The lucky winner and a guest will get a behind-the-scenes look at the subversive small town of Riverdale and may also have the once-in-a-lifetime opportunity to meet members of the cast.

This is the first time in Warner Bros. Television Group’s 10 years as the official San Diego Comic-Con® hotel keycard sponsor that fans will have the opportunity to win a chance to visit the set of the featured series. 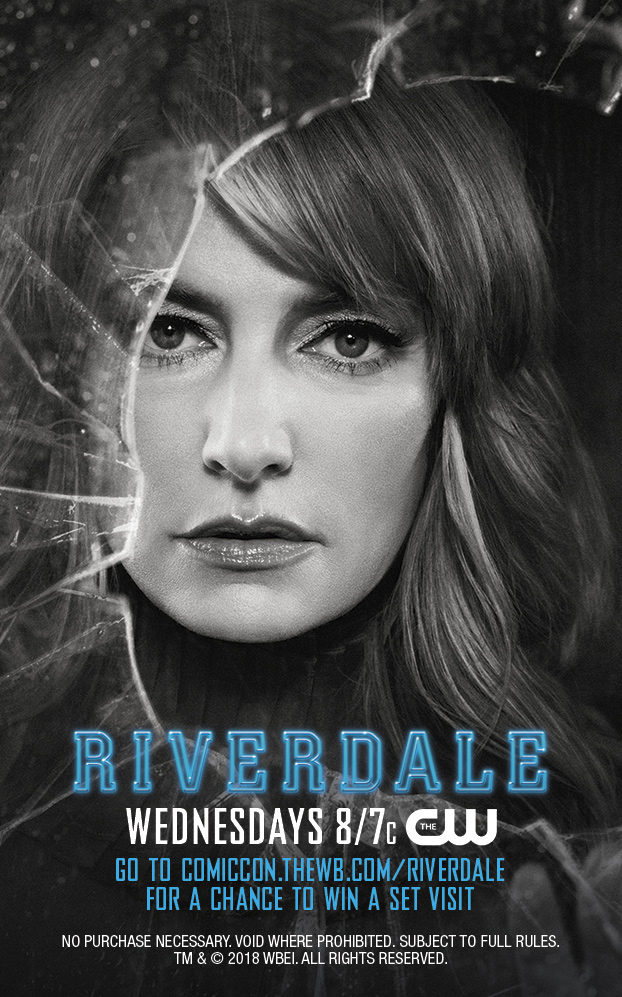 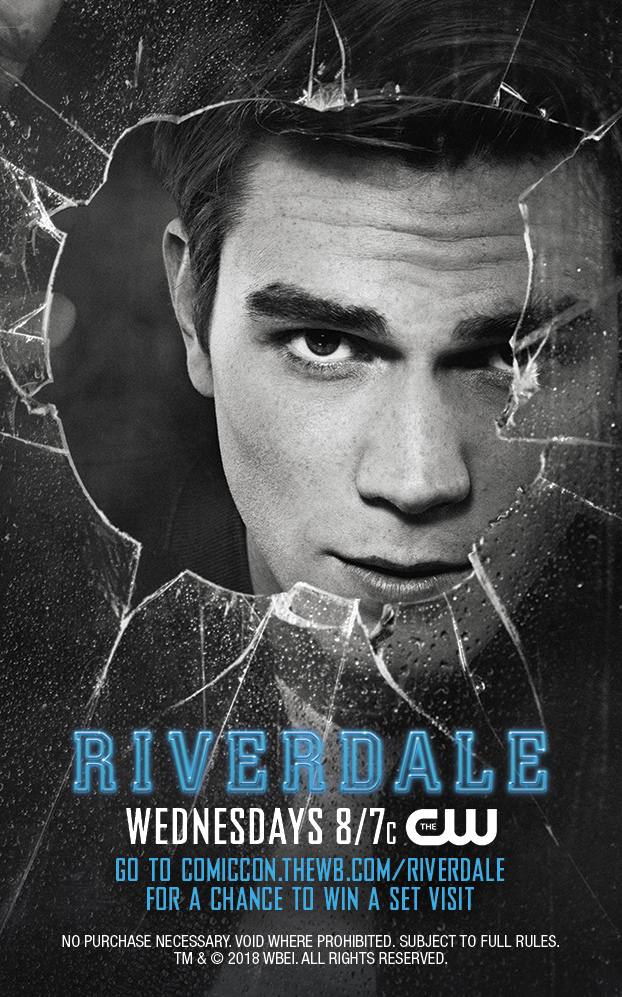 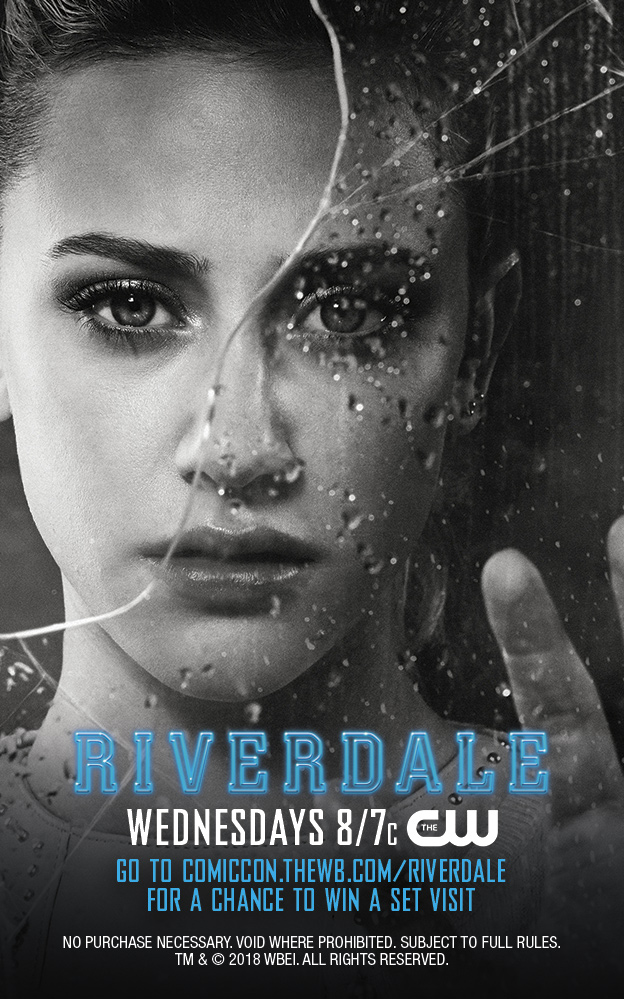 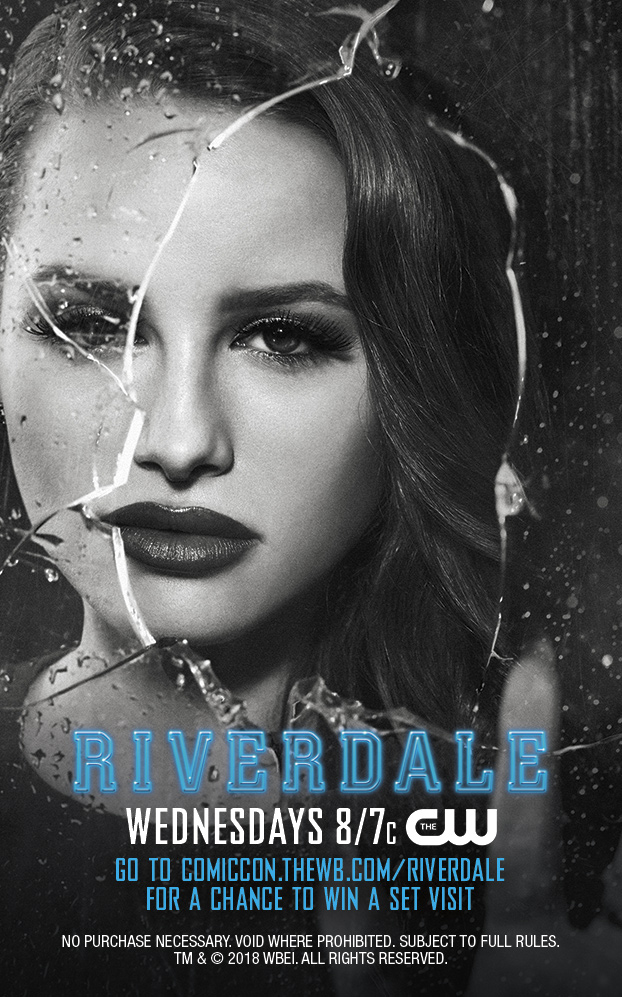 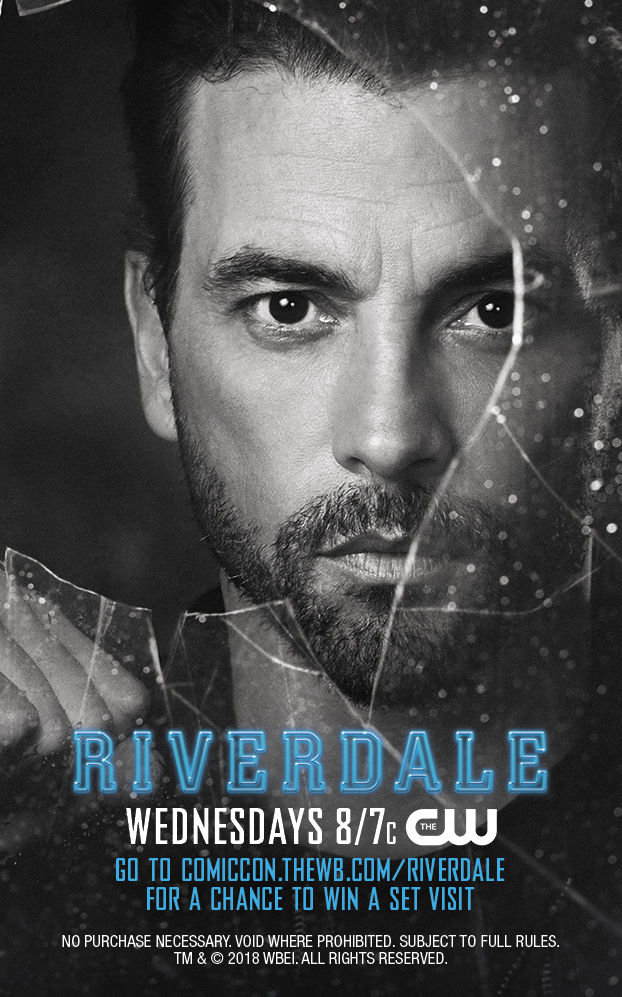 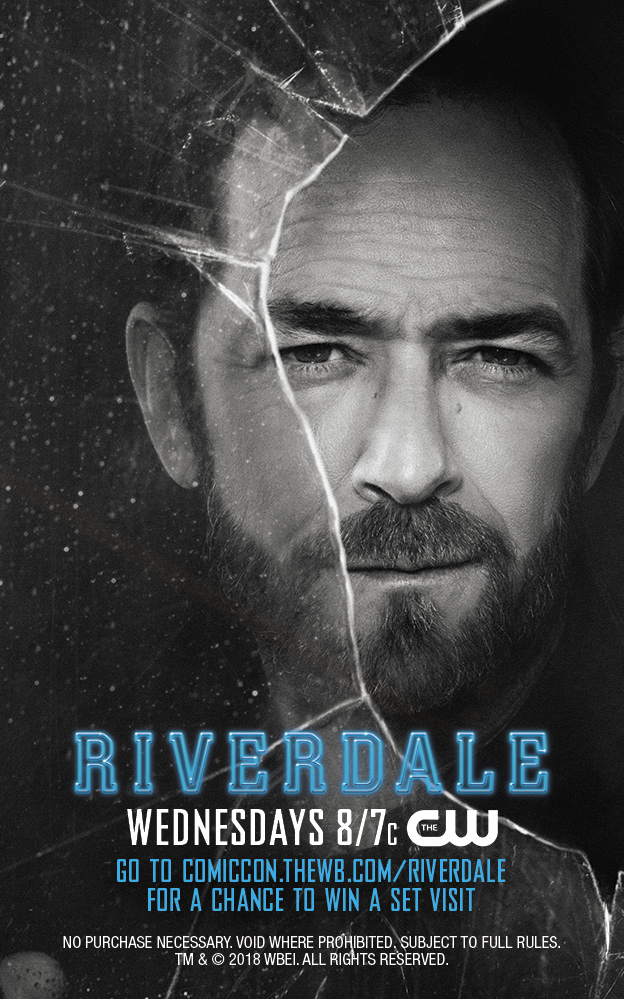 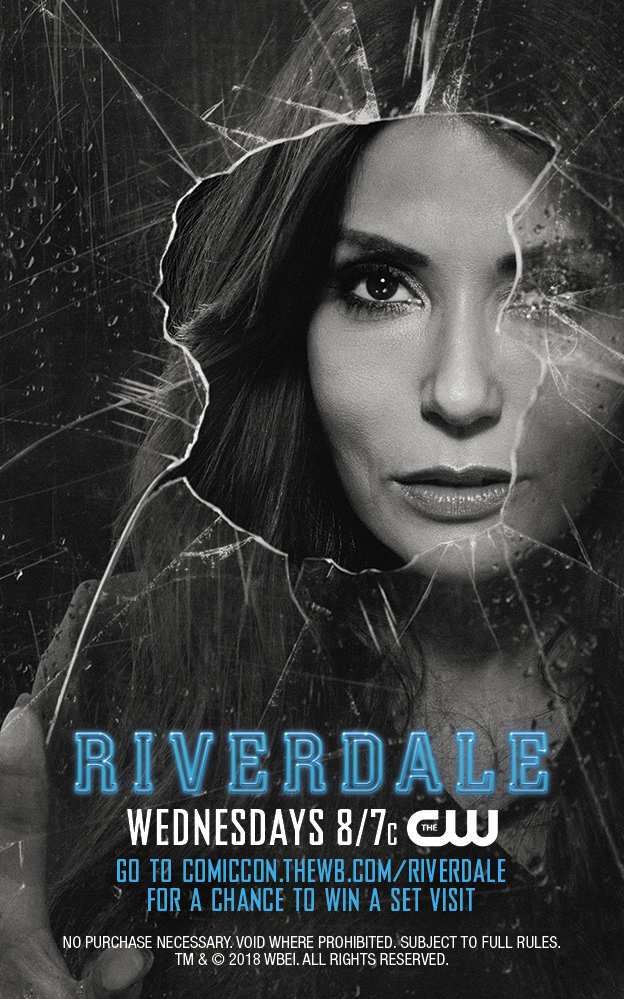 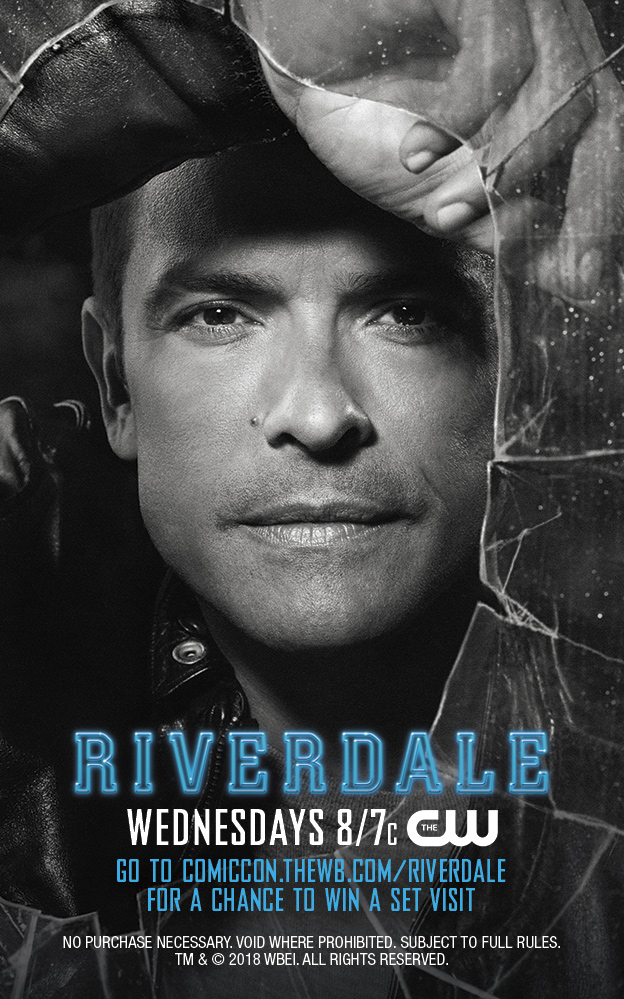 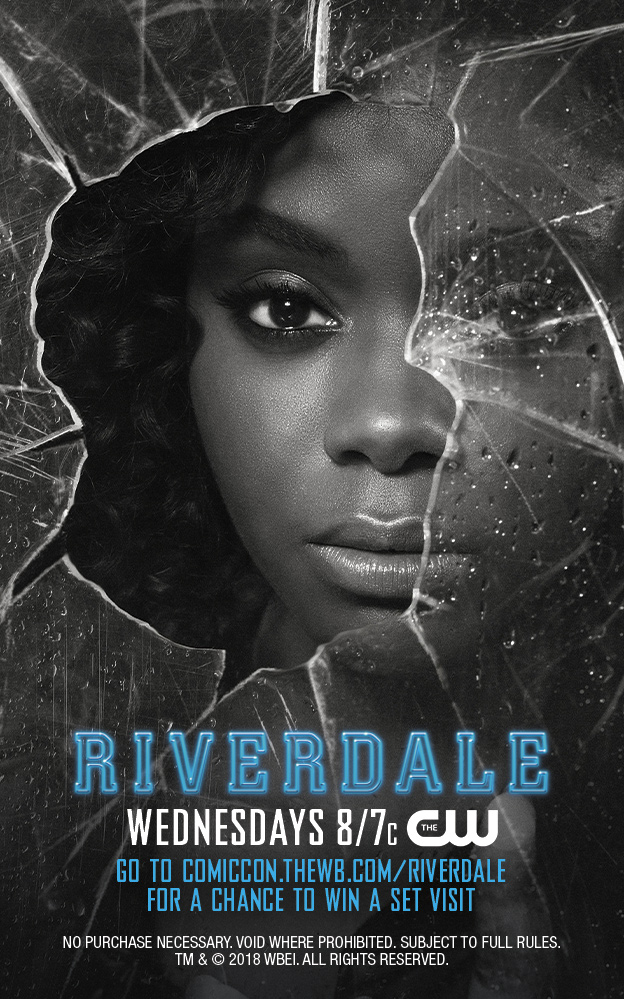 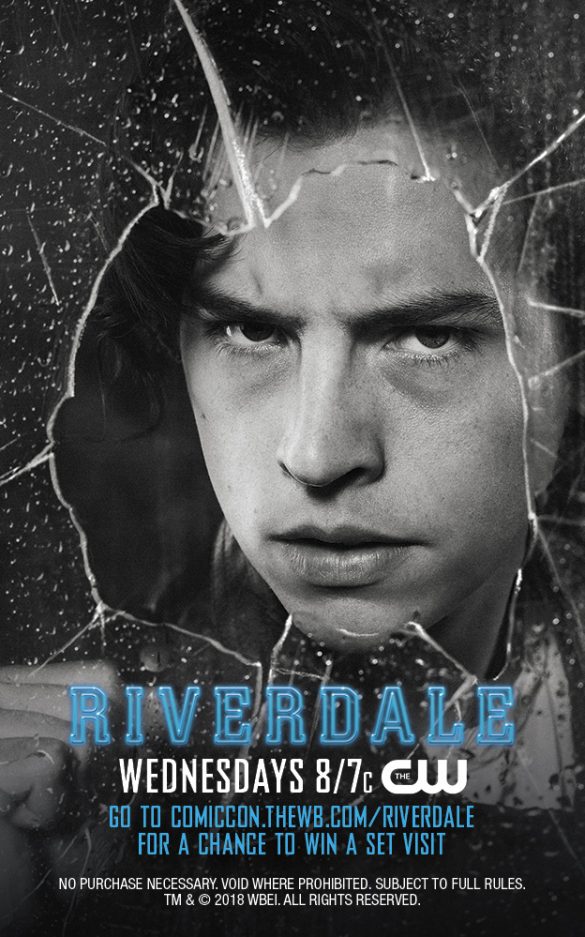 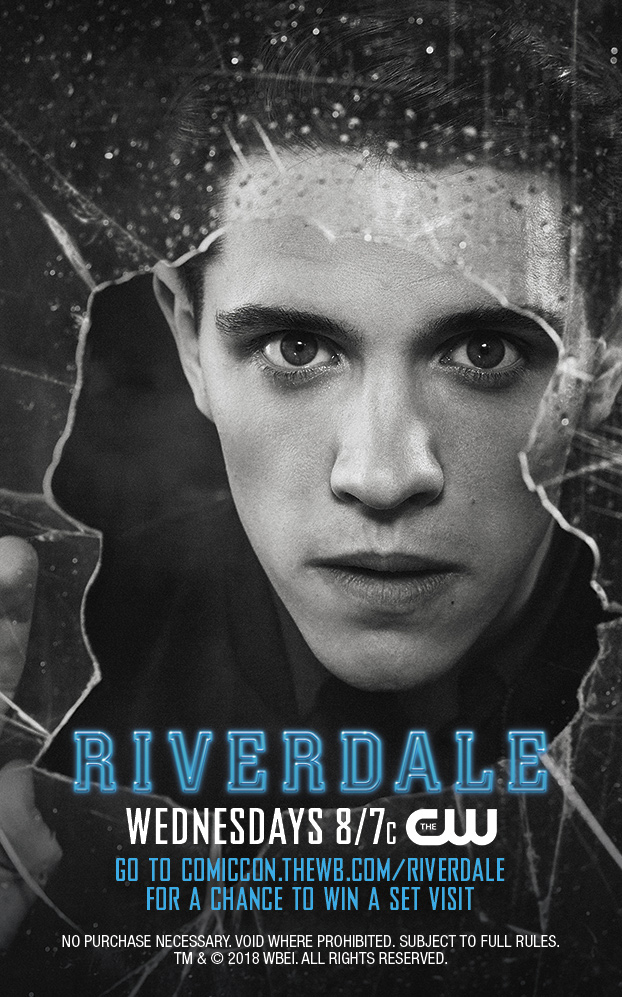 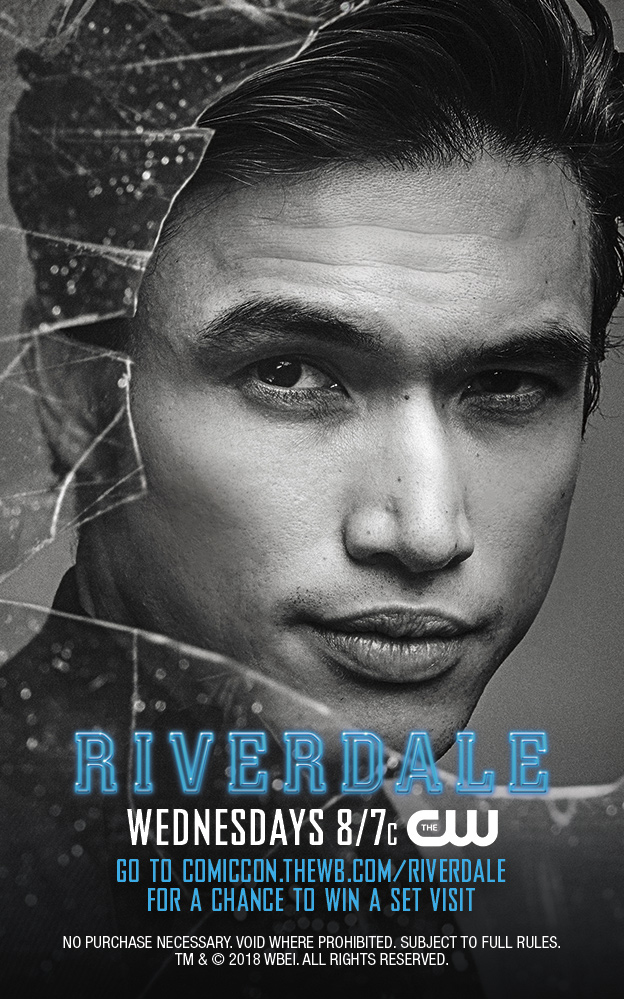 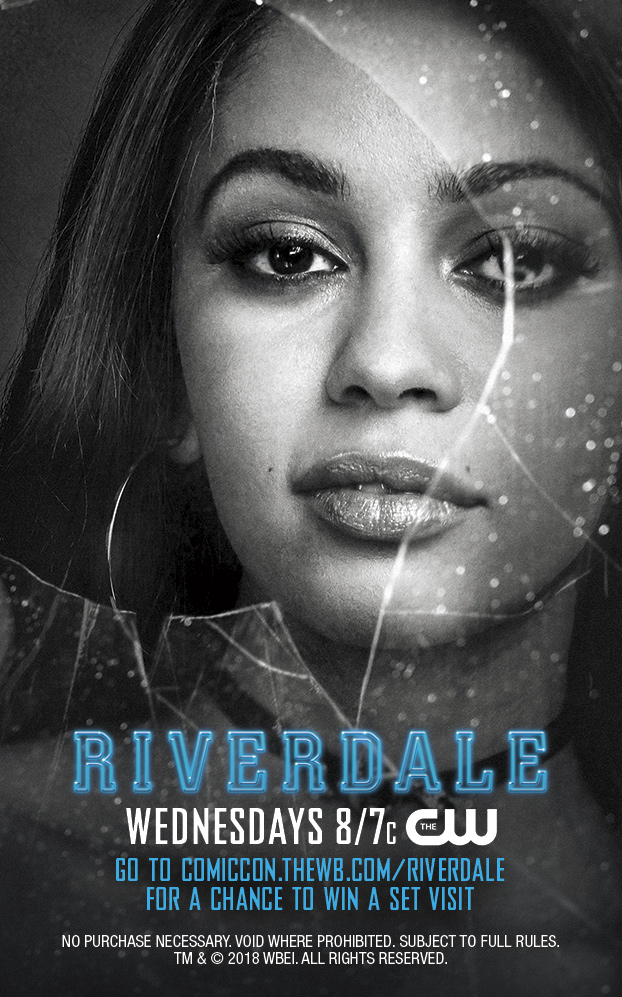 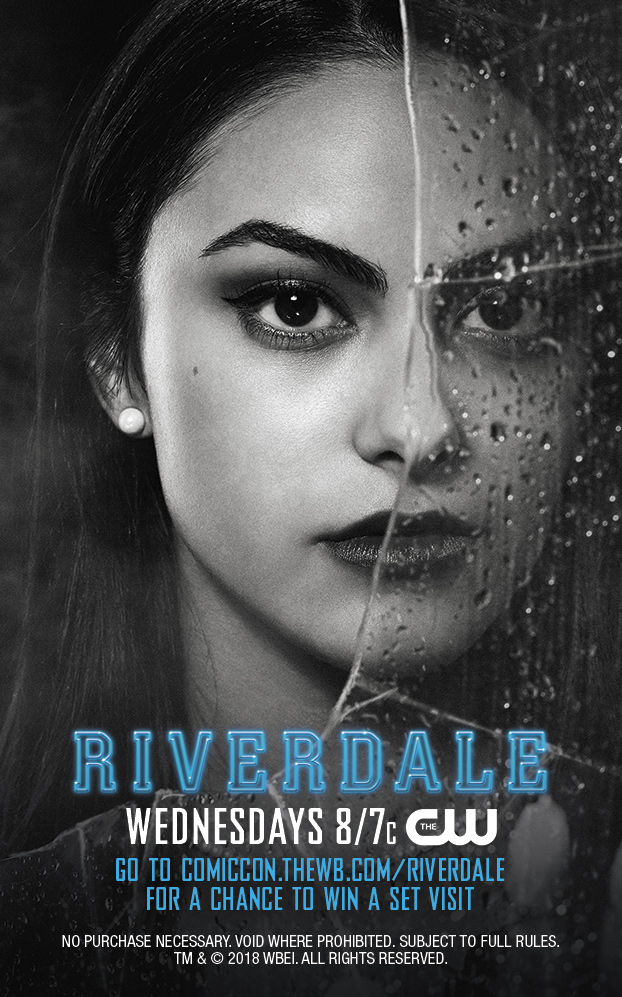