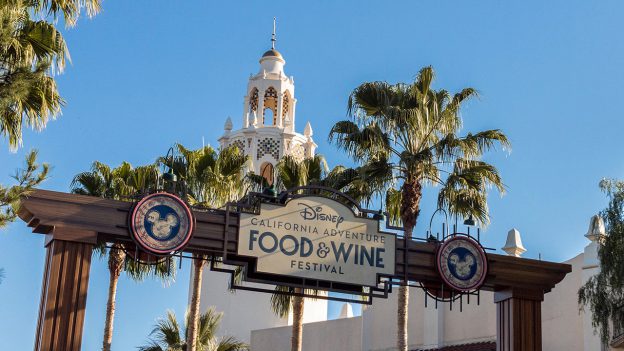 So, I was right that Disneyland and Walt Disney World will not be open on April 1st as they extended the closures of the shutdown. Those theme parks will remain closed until further notice. The Disney company said that they will continue to extend the paying hourly parks and pay Its Disney cast members through April 18 (mid-April). Disney said it would work with people who have reservations at Disney hotels to help modify their visits or get a full refund. Annual pass holders will have the expiration of their tickets extended out to cover the period of closure, while any one-day tickets are valid until Dec. 30, 2021 and unused multi-day tickets are valid until Jan. 12, 2022.

In the other Disney news… I also heard that Disney has extended the Food and Wine Festival at Disney California Adventure to September 7th due to the covid-19 concerns. I think they might have done the same with Soarin Over California which is also set to that date as well. Although, it is possible that they could take the event down while the parks are closed, but I think they already confirmed that it will run through the beginning of September.

Remember to stay tuned on when they will finally announce the reopening dates for Disneyland and Walt Disney World.