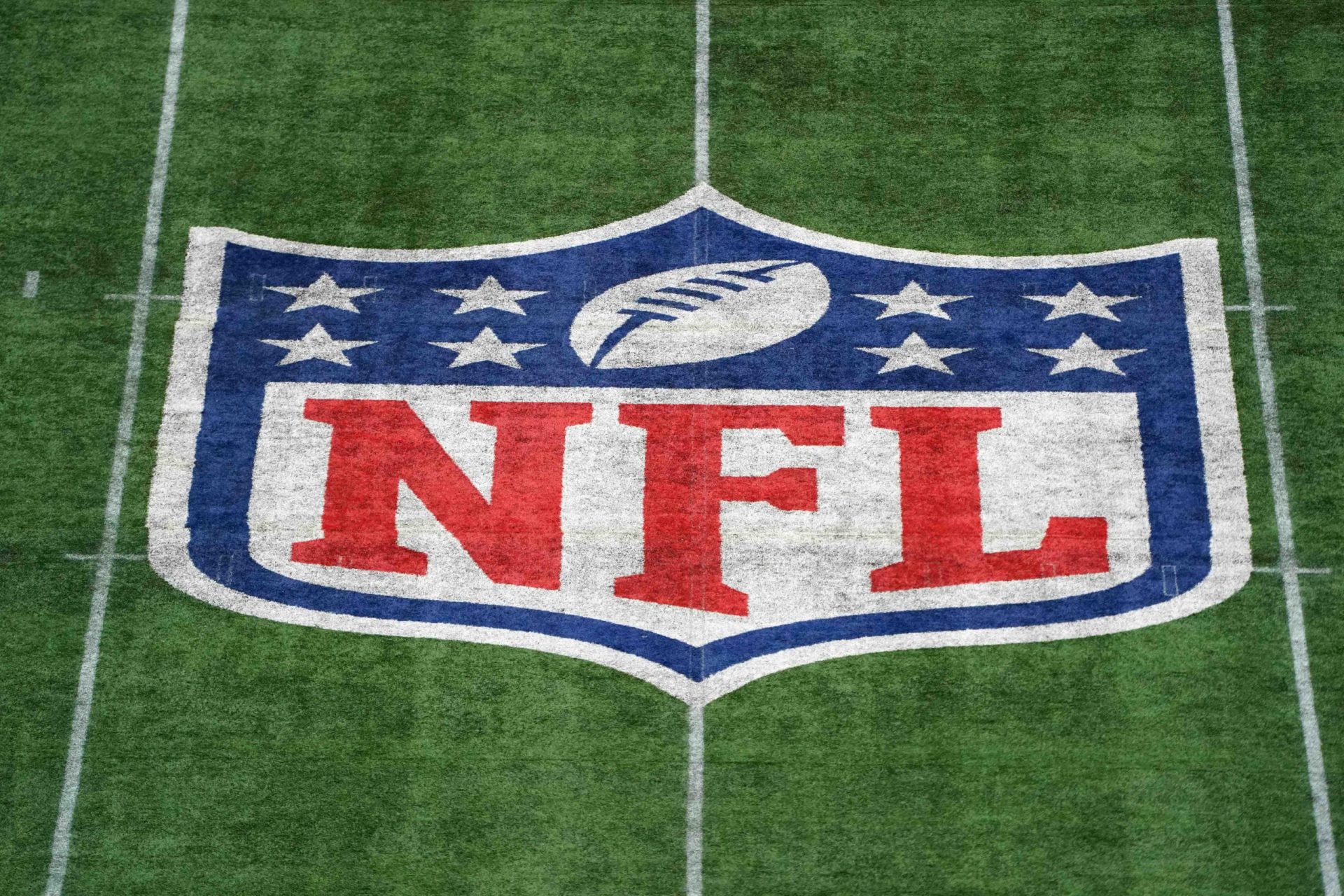 So, it appears that the NFL has shortened the preseason games by eliminating weeks 1 and 4. This is the second amendment to the preseason schedule this year following the league’s cancellation of the annual Hall of Fame Game, which typically serves as the first exhibition game of the season. For example, The NFL announced the match up between the Pittsburgh Steelers and Dallas Cowboys would be moved to next year. In recent years, the fourth preseason game has been largely ceremonial, with a number of starters typically on the sidelines to avoid the risk of injury a week before the season begins.

In other news, the NFL may ask fans to sign the liability waivers to attend games amid pandemic as we expect to have an NFL season this year and they also will not hold the 2020 supplemental draft amid pandemic. This event is usually held in July, providing an option for players who might not be eligible to play college football the next season. If a team selects a player in the supplemental draft, they forfeit that round’s selection in the draft the following season. Regardless of adjustments to the college season, players will have to wait until the 2021 draft to enter the NFL as college players may leave school because of the uncertainty of the college football season.