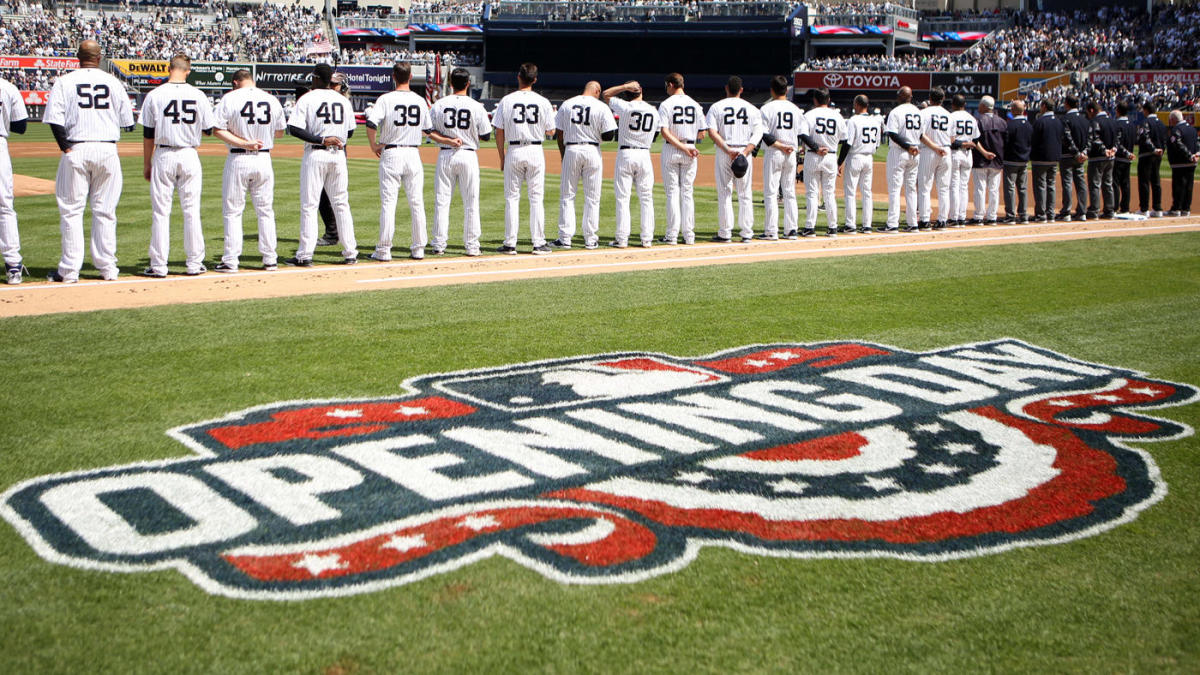 I have some interesting news on the MLB season. The MLB plans to release schedule for a 60-game season on Monday (tomorrow). The schedule is expected to feature the New York Yankees at Washington Nationals and San Francisco Giants at Los Angeles Dodgers on July 23. Nightengale noted the remaining 26 teams will begin their seasons July 24. The other key dates for the 2020 season include the trade deadline, which was moved back to August 31, and the final day of the regular season, September 27. Friday marked the first full day of workouts and baseball activities for all 30 teams. The schedule will include teams playing 40 games against divisional opponents and 20 games against the opposite league’s corresponding geographic division (e.g., America League East vs. National League East).