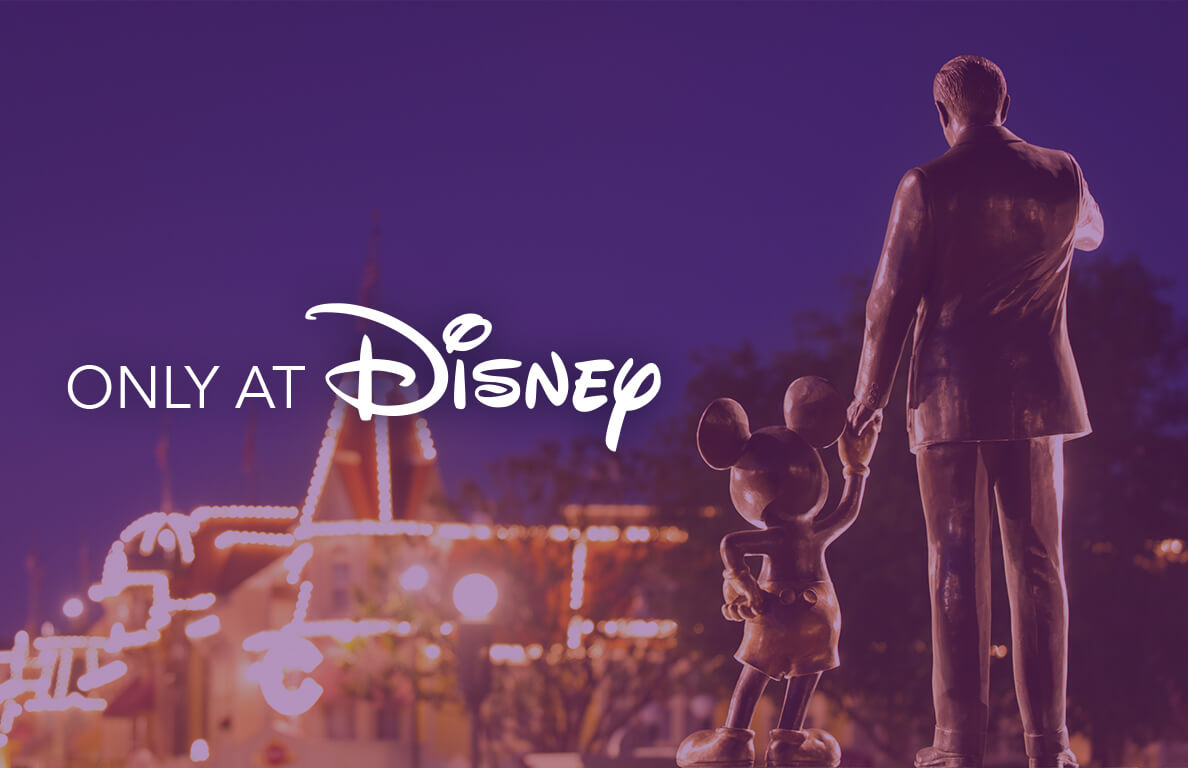 As you would expect, Disney World is set to reopen on July 11 despite the COVID-19 cases rising up. I would personally rather them stay closed, but I’m glad that it will be open on Saturday. The Disney World Union head has warned Disney to get the Florida reopening right. Matt Hollins has told CNN that Disney was responding with robust measures to protect employees following worries over safety. He acknowledges that there will likely be cases of coronavirus in the park, but he is confident that the company will do the contact tracing necessary to stop the spread. Any infected worker is encouraged to provide names of contacts, and those contacts can stay home with pay. Matt Hollis also said that hundreds of workers have started to enter and exit the park for “cast previews” this week to test the new policies and procedures, which will include temperature checks, enhanced cleaning protocols, and more buses for employees so employees can keep a safe distance.

In other news… The Downtown Disney District over at Disneyland has installed Covid-19 temperature check tents which is set to reopen on July 9. Disneyland is putting the finishing touches on health and safety precautions, hand sanitization at the entrances to Downtown Disney as the Anaheim theme park prepares to reopen the outdoor shopping mall later this week. Downtown Disney will be operating from 10 a.m. to 8 p.m. daily, but individual locations may further reduce hours. The Disneyland hotel reservations have been pushed back until August 1st. Disneyland has continuously pushed back the hotel reservation availability window as the continuing coronavirus closure has stretched from weeks to months. In late March, the three Disneyland hotels stopped accepting reservations before June 1. In early May, Disney’s Anaheim hotels began accepting reservations only for July 1 and beyond. Then on the first day of June, Disney pushed the hotel reservation window to July 15. The Disneyland website shows rooms available on Aug. 1 for $428 per night at the Paradise Pier Hotel and $766 at the Grand Californian Hotel.