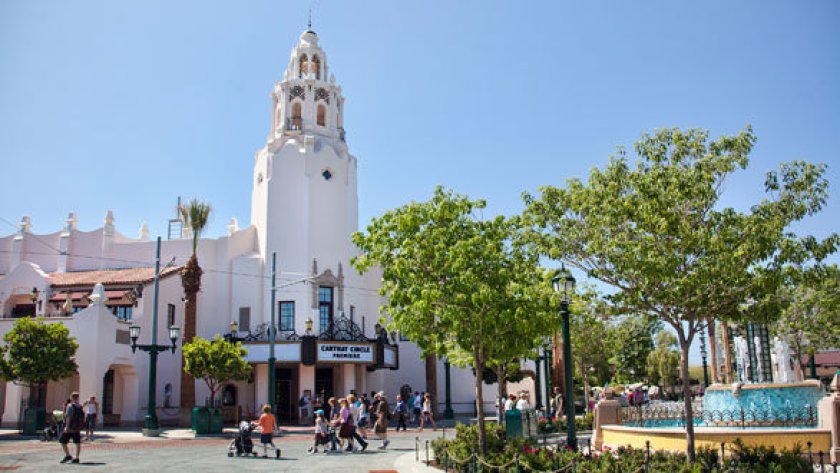 Hi everyone! I have some significant updates about both Disneyland Resort and Walt Disney World Resort. At Disney World, they are making the license plate to be made available for Florida drivers as part of the Disney World’s 50th anniversary. Disney said the design of the plate will be released at a later date.

I found out the 5 things about JW Marriott Bonnet Creek- the newest hotel near Disney World:

A new Disney Resort Discount has been released for early 2021. Guests can stay at select WDW resorts while saving up to 35% for most nights January 3rd through April 17th, 2021. Resort stays utilizing this discount can be booked through March 15, 2021.

If you are considering going to Walt Disney World Resort right now, I found out 5 things you need to know before going:

I also found out the 5 attractions that can be spooky if all alone at Walt Disney World:

Some Disney World fans don’t want the Splash Mountain retheme to be Princess and the Frog because they want Disney to retheme it to the Black Panther ride to honor Chadwick Boseman.

Over at Disneyland Resort, California announces that Disneyland can reopen in the yellow tier at 25% capacity. However, Disneyland can also reopen if the Orange County moves down two tiers. They can move down again no sooner than three weeks later. That means the very best-case scenario for a Disneyland reopening could like this:

This all can happen if the case numbers could really start to go down quickly. Disneyland is considering Coronavirus-Related Lawsuit to Force California’s Theme Parks Open. The reason that Disneyland is considering doing that is because they are losing money. Plus, they don’t want to fire all of those people. Dr. Ghaly did say that smaller parks could reopen more quickly in other parts of the state, mostly because they attract fewer and mostly local customers, thus dampening the threat of a widespread outbreak of the coronavirus.

Disneyland’s California Adventure Park is going to start reopening the Buena Vista Street for shopping and dining starting in November. However, the rides will still not be open due to the covid-19 restriction safeties which why I understand that they are not going to open up the rides. All of this Disney information came from the Disney news I look at.

So, what do you guys think about this Disney information updates?