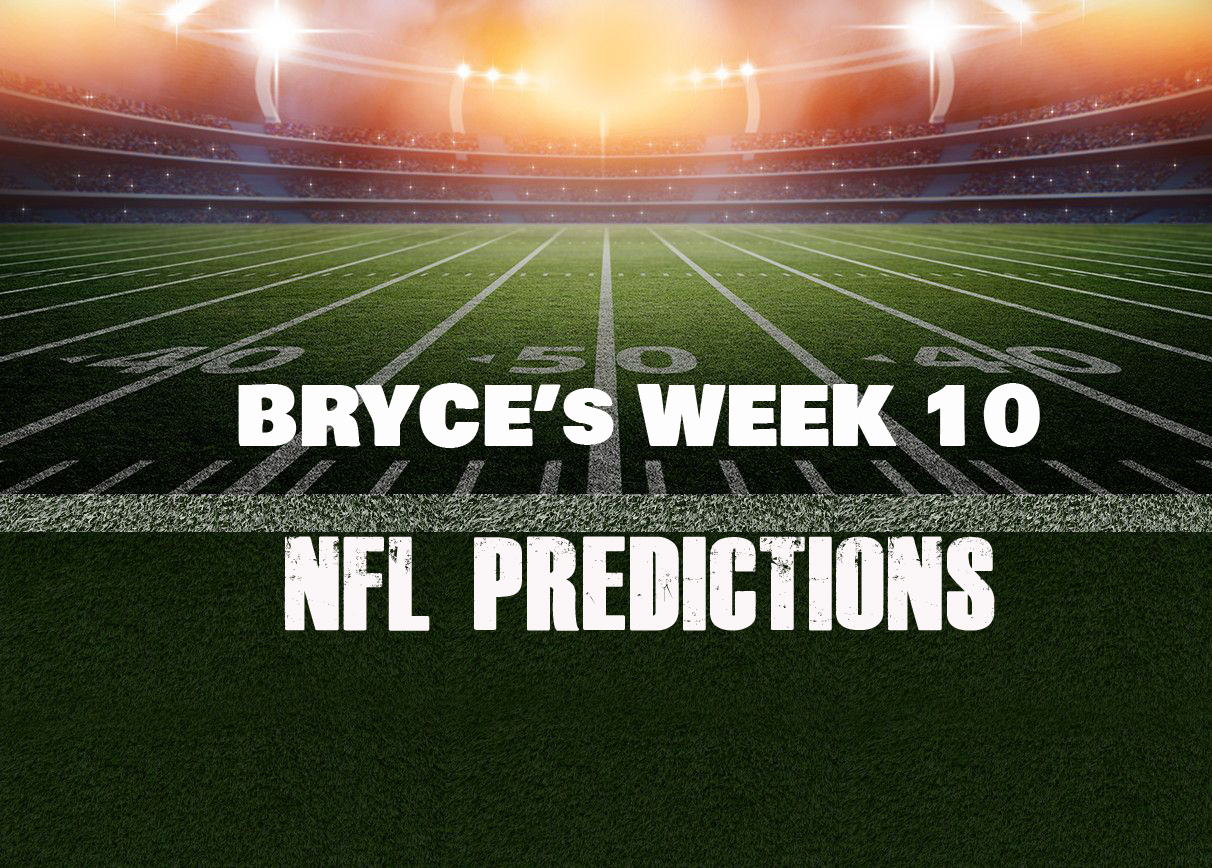 The next game I will predict is the Bills @Cardinals game. This should be a great game here. The Bills passing game is pretty good with good wide receivers such as Stephen Diggs (a formal Minnesota Viking), John Brown (a formal Arizona Cardinal), and Cole Beasley (a formal Dallas Cowboy). The Cardinals on the other hand are starting to get healthy on defense which they need to have to be ready for the Bills passing game. The Cardinals will have Devon Kennard, Byron Murphy, safety Budda Baker who was dealing with a groin injury, and possibly Dre Kirkpatrick depending if he is ready to go, although, a defensive tackle of the Cardinals Jordan Phillips a formal Buffalo Bill will not play tomorrow against his formal team, but they got a big help of a defensive end Markus Golden. So, I definitely think that the Cardinals will bounce back with a much-needed win over the Bills 34-23. The next game I will predict is the Seahawks @Rams game. A big divisional rivalry game. I think the Rams will beat the Seahawks 30-22 because the Rams are coming off the bye week and they are going to get the offense going with a no huddle offense and some wide receiver handoffs and their defense will do just enough to disrupt the Seahawks quarterback Russell Wilson, but the Seahawks will not lose by 40 points again, but they will still lose. The next game I will predict is the 49ers @Saints game. The 49ers are dealing with so many injuries right now and the Saints are on a roll. So, I definitely think the Saints will beat the 49ers 35-20 in a tough stadium like it is a playoff game. The next game I will predict is the Ravens @Patriots game on Sunday Night Football. I think the Ravens will beat the Patriots 42-24. The Ravens offense and the quarterback Lamar Jackson will use the running game to run all over the Patriot defense and they did that last year as well where they don’t have to throw a lot (like 60 times). The last game I will predict is the Vikings @Bears game. I think the Bears will come out on top 26-23 in a close game. The Bears defense will step up just enough to beat the offense of the Vikings and the quarterback Kirk Cousins will struggle a little bit to get things going despite that running back Dalvin Cook will be getting the ball a lot to help their running game.

So, what do you guys think of these NFL Week 10 picks?!