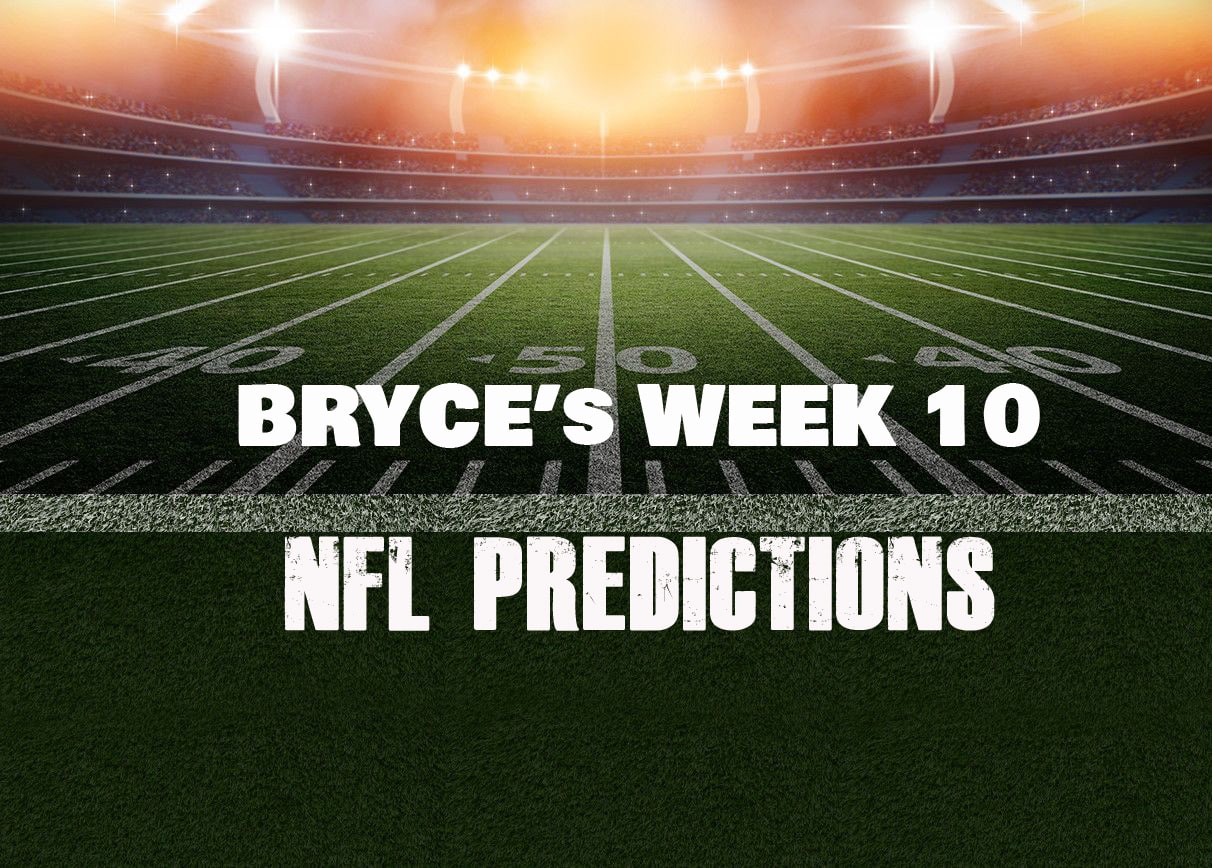 The next game I will predict is the Cardinals @Rams game, the divisional rivalries. Both of these teams are coming off with brutal losses last week. Both offenses are really struggling especially the Cardinals offense. The Cardinals might be without their starting safety Budda Baker and that would be a big loss, but he could play actually. If he does play, then that would be good news for the Cardinals defense because they need to shut down the Rams best wide receiver Cooper Kupp. He was held pretty good the last time these two teams played. The Rams quarterback Matthew Stafford is questionable to play and so is Kyler Murray. If Kyler cannot play, then Colt McCoy will be starting for the Cardinals who has been pretty good moving the offense down the field. The big issue that the Cardinals are really facing right now is their offensive linemen because they are missing their starters including Rodney Hudson, and Will Hernandez. They have to find a way to block Aaron Donald because he is going to try and wreck your gameplan. You are not going to have Aaron blocked every time you snap the ball, but you got to slow him down by running the football under center more, try not to throw too many wide receiver screens, no high snaps, no turning the ball over, and taking too many penalties that put you in bad situations. This game is a must win for the Cardinals and they know it. If they don’t win this game, their season is likely over. So, who will win? Well, I’m going to carefully pick the Cardinals to beat the Rams 20-17. But if they can limit mistakes and get big stops on defense and forcing turnovers, then I think the Cardinals will win and they must. So, fingers crossed! The next game I will predict is the Chargers @49ers on Sunday Night Football. I think the 49ers will beat the Chargers 24-20. The last game I will predict is the Commanders @Eagles game, the divisional rivalries on Monday Night Football. I think the Eagles will beat the Commanders 35-17.

So, what do you guys think about the NFL week 10 picks?!