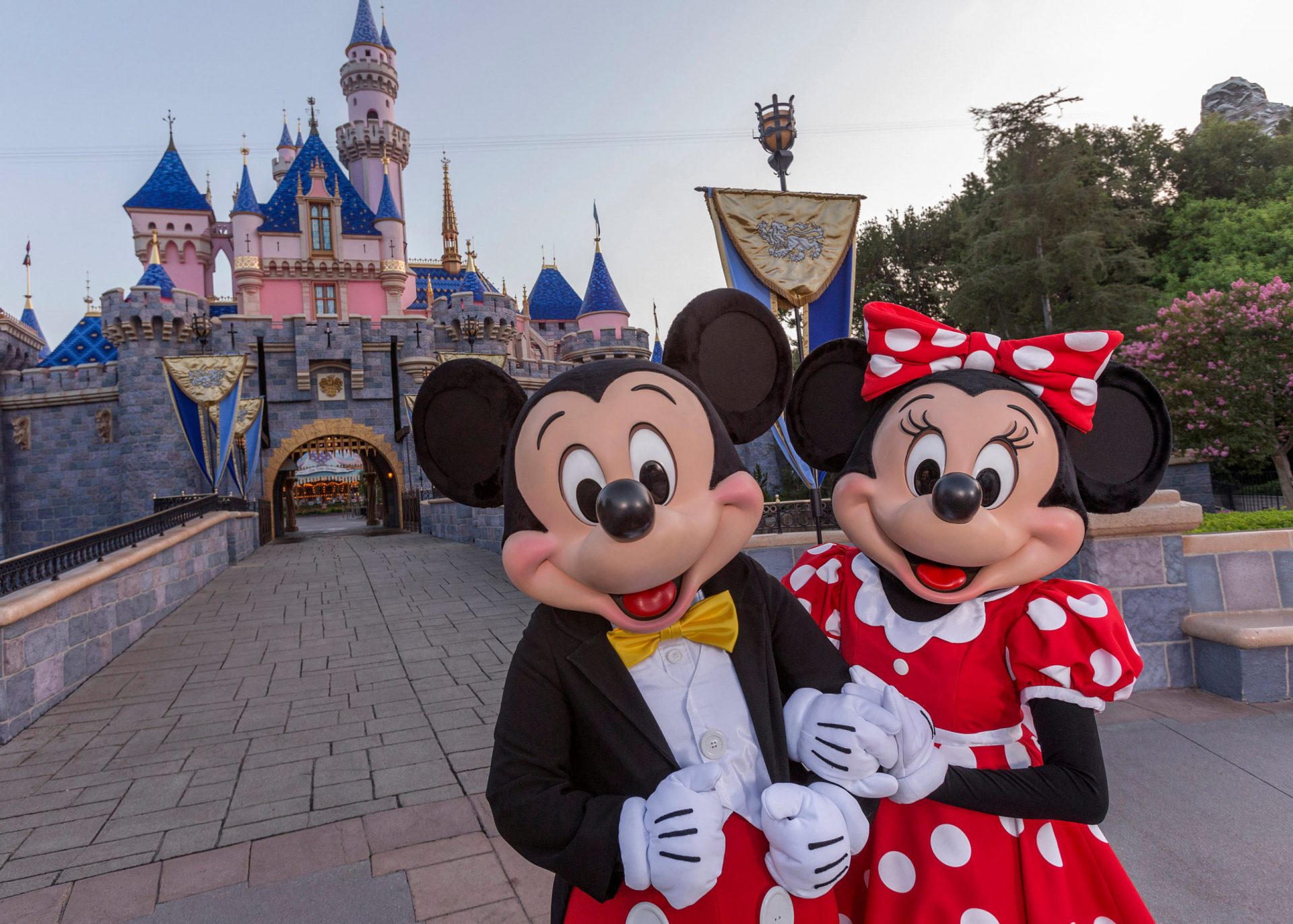 Hi everyone! Today I have some interesting updates about things Disney. At Walt Disney World, the Disney Parks division has lost another billion dollars last quarter, but there is some good news. These parks are still making money despite Disney not making as much money as they’re used to. CEO Bob Chapek revealed on the call that when Walt Disney opened in July, it was limited to 25% of total capacity, but that number has since increased to 35%. This increase is also good news to the bottom line because it means that the parks that are open are continuing to grow, which is that much more important with locations like Disneyland Resort and Disneyland Paris currently closed. While the road back to “normal” will certainly be a long one, this quarter’s results would seem to indicate that Disney’s theme parks are moving down that road right now. If the parks that are open continue to grow, then the operating losses will continue to decline, and at whatever point that Disneyland does reopen, it will be a massive boost to the bottom line.

Disney World confirms increased capacity as the parks are 77% booked for the holiday season.

Over at Disneyland Resort, The Disney CEO Bob Chapek is extremely disappointed in California rules keeping Disneyland closed. Walt Disney CEO Christian McCarthy announced on Thursday on the company’s fourth quarter earnings call that Disneyland is expected to remain closed until the end of the entertainment and media conglomerate’s fiscal first quarter, which falls on December 31.

On December 6, the Villas of the Disney’s Grand California Hotel is going to be opening up which is good news for the Disney Vacation Club, however, the Disneyland hotels will not be taking reservations until December 31 which means that Disneyland is expected to be reopening starting next year in January, maybe March or in the beginning of summer.

The Disney Gift Card accounts will not be available after January 19, 2021 due to website upgrades. The site will instead be incorporating the Disney accounts used for most other Disney websites. The Disney gift card.com will be upgraded on January 20, 2021. As a reminder, your account is not a mobile wallet and should not be considered as such. Always be sure to keep your physical and digital Disney Gift Card(s) with you as it will be required to make any purchases. Once you are live on January 20, 2021, the enhanced site will allow visitors to utilize their existing ‘Disney account’ to login, using the same login credentials across multiple Disney sites and apps including: Shop Disney, My Disney Experience, Walt Disney World.com and Disneyland.com. Prior to the website enhancement on January 20, please be sure that you take the following steps:

Having access to your Disney Gift Card(s) including your full 16-digit account number and EAN to add your card(s) onto the updated website. Please visit Disney Gift card.com to create a new account, or use your existing Disney account login, and enter your gift card information into the ‘My card selection.’

I would like to hear some comments, thoughts, concerns, opinions, or questions down below!

Disneyland’s Out of State Announcement and Ride Refurbishment Updates!