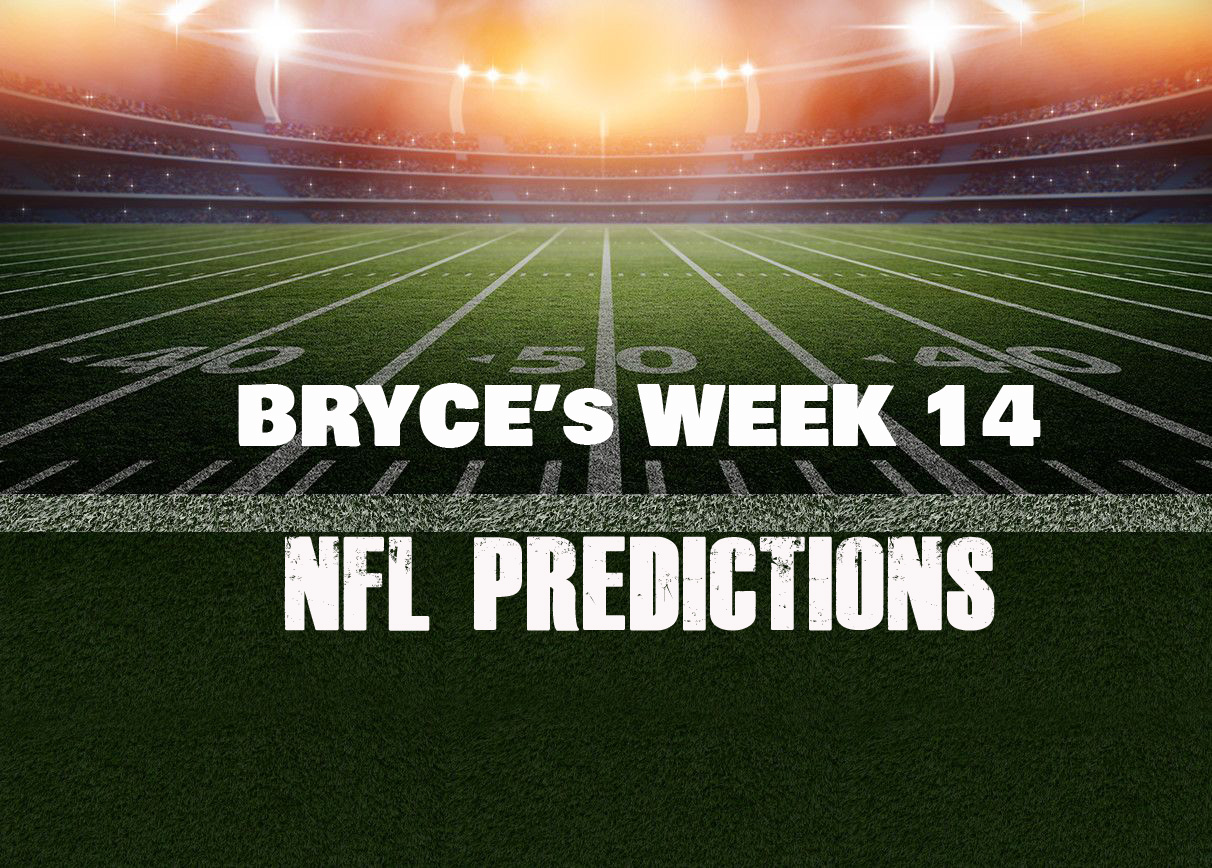 So, I got 8 out of 10 picks correct everyone! That was awesome that I only got 2 picks wrong!

So, what do you guys think about these week 15 picks?!

I would like to hear some comments, thoughts, opinions, concerns, over questions down below!