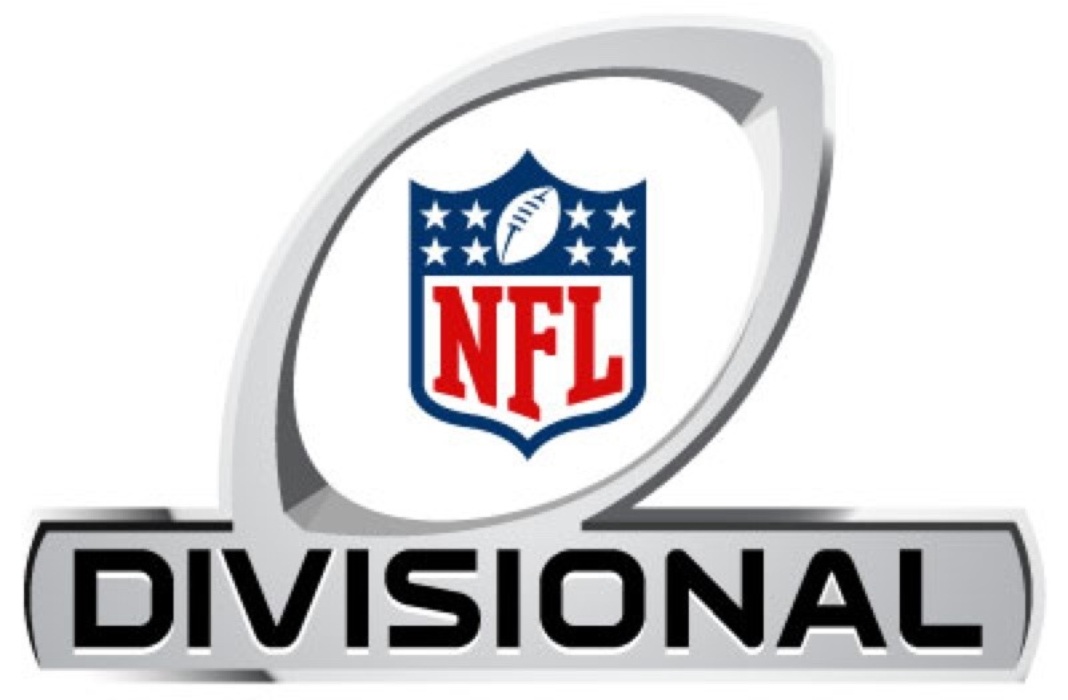 Now, let’s move on to the Divisional playoff game picks, shall we?! The first game I will predict is the tomorrow’s Rams @Packers game. The Rams defense was outstanding against the Seahawks and they are about to face a really tough team, quarterback Aaron Rodgers and his dangerous offense, but without their offensive lineman David Bakhtiari which is a big lost. But the main question is can the Rams defense slow down Mr. Aaron Rodgers and his main weapons on offense? Well, I don’t think so because I think the Packers will find a way to win and go on to the Championship game with a win over the Rams 38-23. It is hard to beat the Packers especially when teams have to go to Green Bay in a playoff game and the weather may be a little cold for both teams especially for the Rams. I just don’t think the Rams can deal with the weather situation. The next game I will predict is the Ravens @Bills game on Saturday night football. I actually think the Ravens can take down the Bills in a really close game 29-23. I just think the quarterback for the Ravens Lamar Jackson will run all over the Bills defense like he did against the Titans. The next game I will predict is the Browns @Chiefs game. I think the Chiefs will win this game over the Browns 41-32 in a close game. The last game I will predict is the Bucs @Saints game, a divisional rivalry game. These teams will play each other for the 3rd time of the season. The Saints have swept the Bucs during the season and it helped the Saints win their division. I think the Bucs will keep this a real close game by scoring some points, but I think the Saints will score little more points and beat the Bucs 31-28.

So, what do you guys think about the Divisional round picks?!