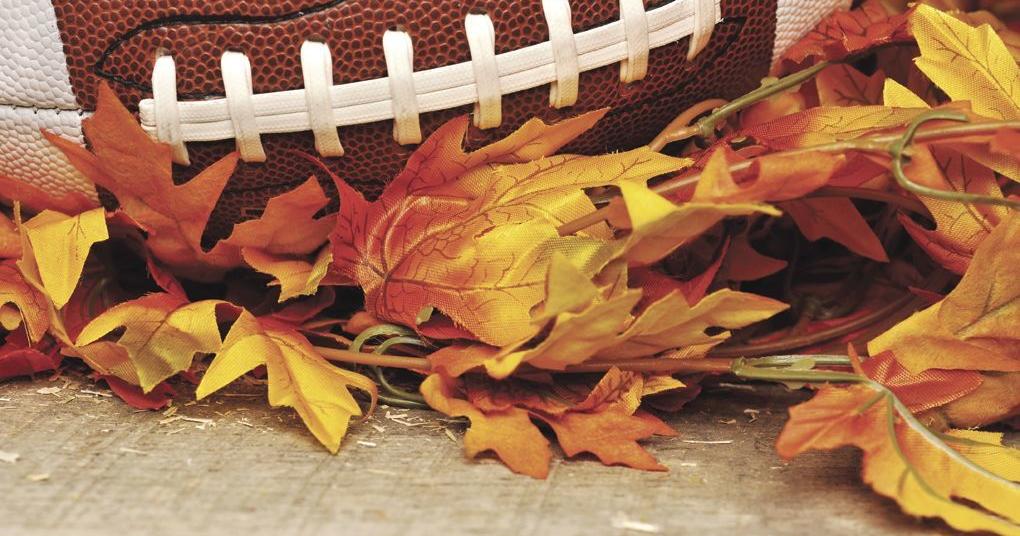 Good evening, everyone! Today I want to discuss the 3 football games that will be playing starting tomorrow like they always do every time there is Thanksgiving tradition. Here are which teams will be playing: