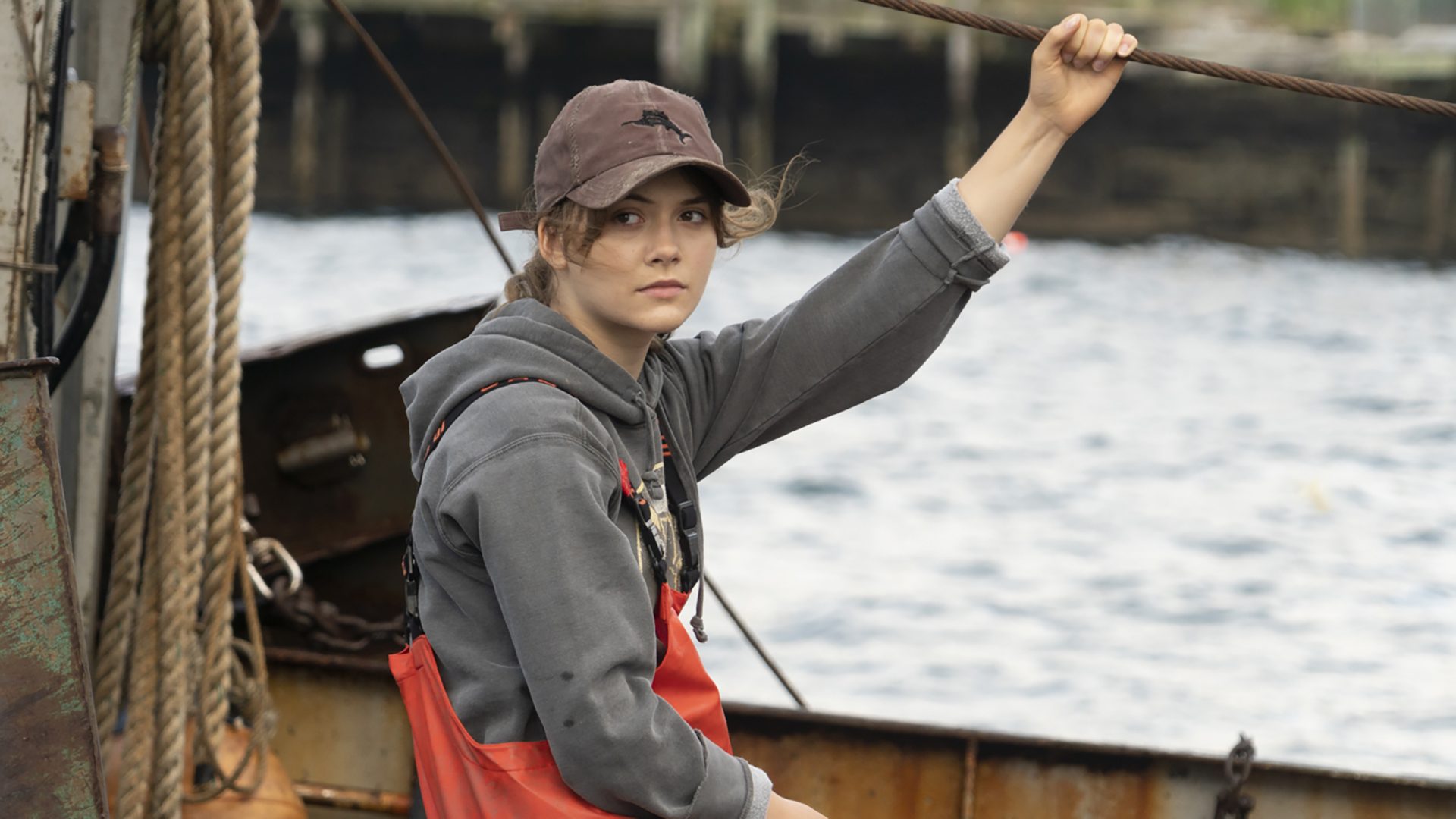 Sundance Film Festival 2021 opened with the premiere screening of CODA, the synopsis is as follows:

As a CODA—Child of Deaf Adults— Ruby is the only hearing person in her deaf family. When the family’s fishing business is threatened, Ruby finds herself torn between pursuing her love of music and her fear of abandoning her parents.

CODA is in English and American Sign Language with English subtitles. Written and directed by Siân Heder (Tallulah, Little America). It is a remake of the French film La Famille Bélier. Heder has made changes so CODA is specific to the town of Gloucester, Massachusetts, close to where she grew up.

CODA is one of the most talked about films at this years Sundance and it’s easy to see why. It manages to balance humorous, dramatic and heart-warming moments well, flowing nicely despite the tonal shifts.

Emilia Jones (Locke & Key, High-Rise) is Ruby, the titular CODA. Her parents and brother are deaf so she translates for them when needed, answers calls on the boat when out fishing and is generally their link to the hearing world. Jones learnt ASL and how to operate a fishing trawler in preparation for CODA, that hard work paid off. She is outstanding in the role, whether it is in the light hearted moments or the more dramatic scenes. Jones has a great voice as well, making her the perfect choice for the role.

Marlee Matlin (Children of a Lesser God, Picket Fences) and Troy Kotsur (The Mandalorian, Sue Thomas: F.B.Eye) play the parents, Jackie and Frank Rossi. Jackie is scared of losing her child to music school and of losing their link to the hearing world. Frank is an eccentric character with some amazingly emphatic signing. Daniel Durant (Switched at Birth, You) plays their son Leo who is devoted to the fishing business but feels undervalued compared to his hearing sister. All three are great and together with Jones, felt like a real family. They have incredible chemistry together.

The story arc is not ground-breaking but it is very well executed. The script is well written and well-acted. Cinematographer Paula Huidobro (Barry, Tallulah) and Production Designer Diane Lederman (The Americans, Little America) have created a beautiful look for the film. The framing is simple and well balanced with the production design giving amazing detail and depth to the frame.

Composer Marius De Vries (La La Land, Kick-Ass) has created a beautifully restrained score. It is used sporadically throughout the film, allowing the story to be the main focus.

Writer/director Siân Heder used an ASL master to translate the script to ensure the signs accurately portrayed the meaning and tone of the written word. In a Q&A after the premiere, all the actors were very keen to applaud the efforts put in by Heder to foster an inclusive set. Heder learnt ASL to aid communication with the three deaf actors. She used an interpreter when needed but for the most part, Heder was able to give notes directly to the actors.

It is a shame that this is an unusual experience for the actors, with many members of the crew also picking up some ASL. There were no barriers to communication and it shows that there is no reason to exclude the deaf community from filmmaking. Hopefully more deaf actors as well as writers and directors are given the opportunity to share their stories and perspective in the future.

Shortly after premiering at Sundance, CODA was sold to Apple for $25 million, which is a new Sundance acquisitions record. Apple will likely give the film a limited theatrical release in the future before streaming it on Apple TV+ as it will be looking for awards success during the next awards season.

CODA is an extremely well-made film that carries a lot of weight and emotion. Heder has done well to show the deaf perspective, there is a concert scene in particular that really hits the mark. She balances this well with the CODA experience as well as simply making an entertaining film. Ultimately CODA is a family drama, it shows a different experience to most and that makes it a must watch film. It may be some time until distribution but remember the name CODA and seek it out in the future.

Netflix Thriller, Hypnotic, May Put You to Sleep